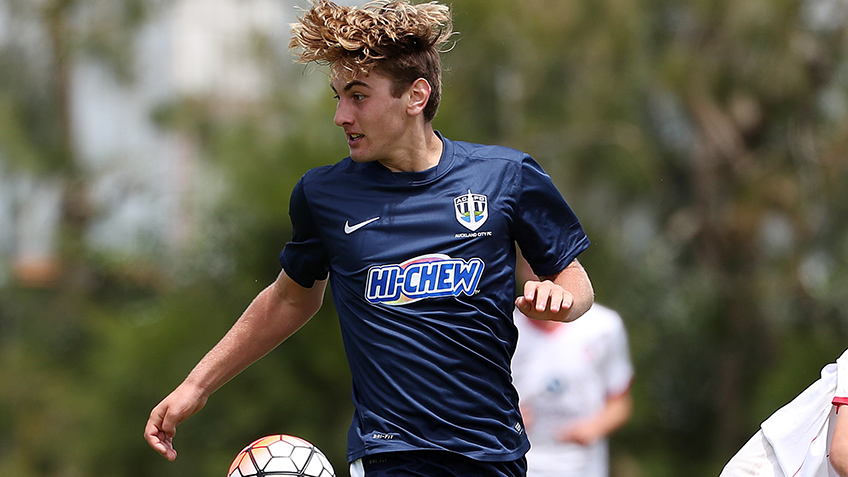 The victory for Aaron McFarland's team came at a cost with exciting front runner Justin Bailey sent off just seven minutes into the second half following a second bookable offence.

But Auckland City FC got off to a great start at a sweltering Bill McKinlay Park when Botica guided home a header at the far post after just eight minutes to put the Junior Navy Blues into the lead.

The best chance for the home side came midway through the second half when Brown was forced into an important one-on-one save.

Inevitably the tide turned as 10-man Auckland City FC wilted in the summer heat with Eastern Suburbs AFC denied by Brown when Sam Twigg forced the keeper into a brilliant save with 12 minutes left on the clock.

Twigg was in the thick of the action again when he sent in a dangerous corner that clattered the Junior Navy Blues crossbar.

With six minutes additional time thrown into the mix and bloodied substitute Josh Jones sidelined Auckland City FC turned in a spirited backs-to-the-wall defensive turn to hang on for a vital victory.

Assistant coach Hiroshi Miyazawa paid tribute to the defensive grit shown in picking up the win.

"It was a very difficult game but again we got three points. Credit goes to our defenders for not conceding a goal with 10 men for a long period of time under pressure in the second half.

"The maturity in the performance was the good part but overall it wasn't a very good game," he said,"our next game is with Team Wellington, we are still unbeaten and we know we need to get two more wins to win the title."

The next match for Auckland City FC is away to Team Wellington next Sunday before they finish their campaign at Kiwitea Street with a mouthwatering potential title decider against Tasman United on December 16. 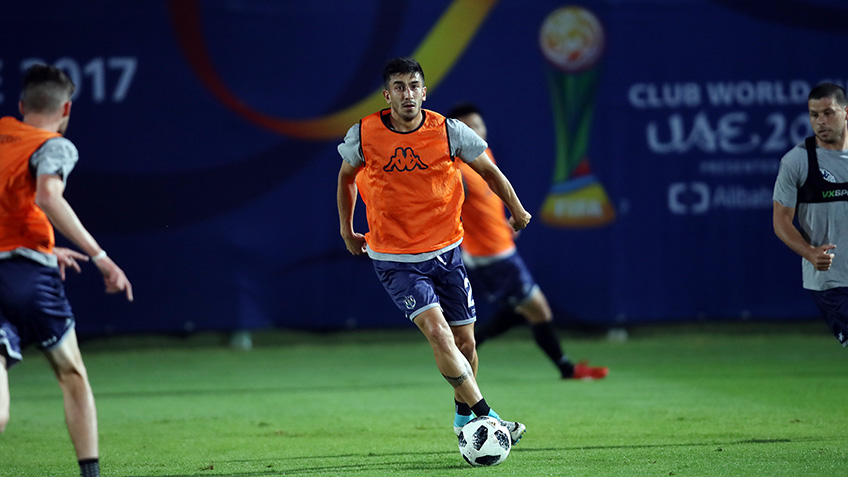 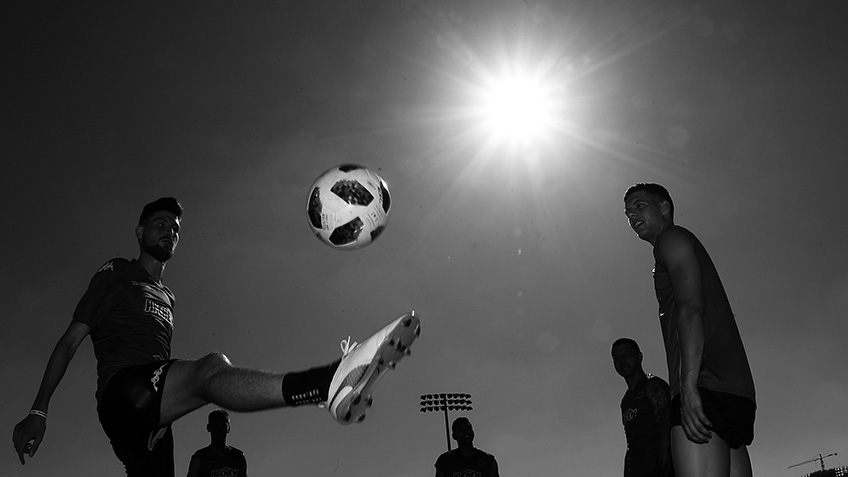 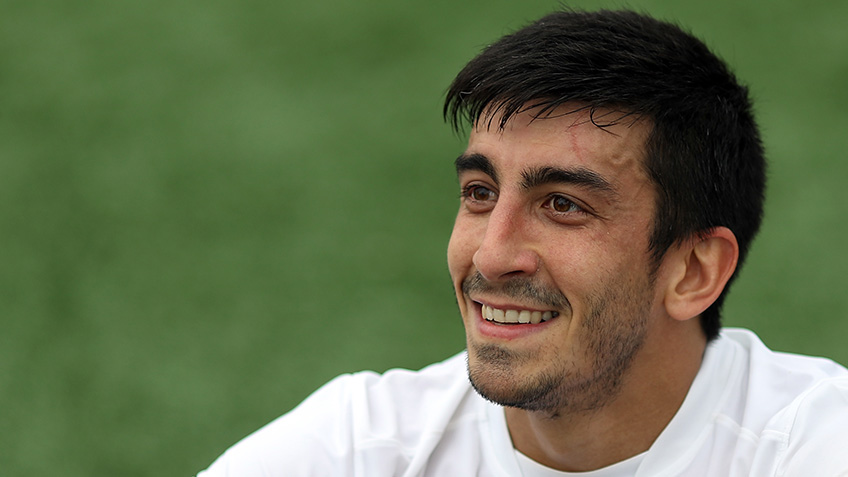 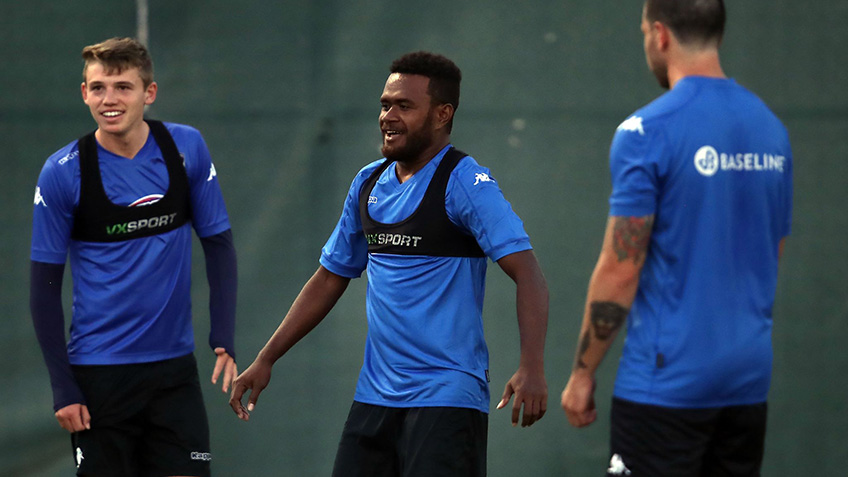