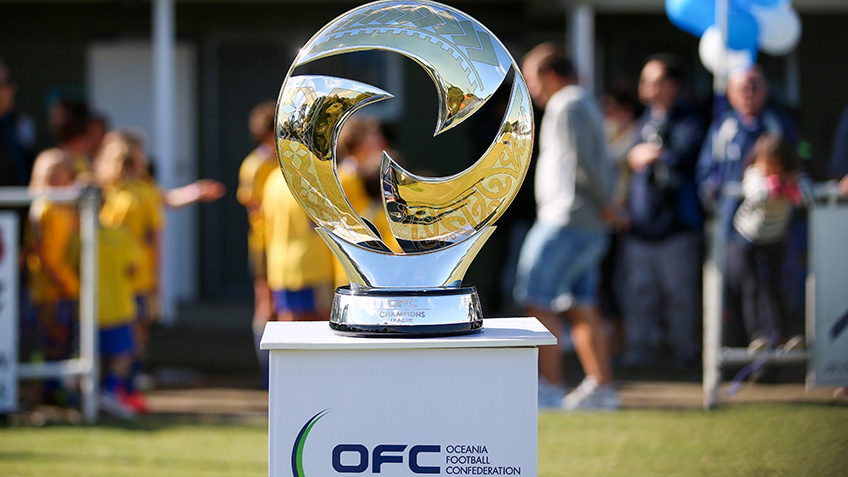 AUCKLAND, New Zealand - The Oceania Football Confederation (OFC) has cancelled the OFC Champions League for 2021 and will name its representative for the FIFA Club World Cup no later than July 31.

International travel within OFC’s Member Associations continues to pose significant risks to the health and welfare of the Pacific community.

Taking this into consideration, the OFC Executive Committee has agreed to a range of changes to the football calendar, including the cancellation of this year’s OFC Champions League.

It will mark the second consecutive year that no winner of the Champions League will be crowned after last year’s competition had to be abandoned following the group stages due to the COVID-19 pandemic.

A number of options were explored for this year’s tournament but given the border closures throughout the Pacific it became impossible to operate the event.

A decision will be made no later than July 31 regarding which club will be nominated to represent Oceania at this year’s FIFA Club World Cup scheduled for Japan in December.

The Qualifying Stage for the OFC Champions League 2022 that was scheduled for October has been pushed into next year.

The Executive Committee also agreed on a range of proposals that will impact the 2022 football calendar.

The OFC Champions League will be moved from its traditional slot at the beginning of the year to August; a revised format for the event will be presented at the next Executive Committee meeting.

This story was reproduced and re-edited from an original article published by www.oceaniafootball.com and can be read here. 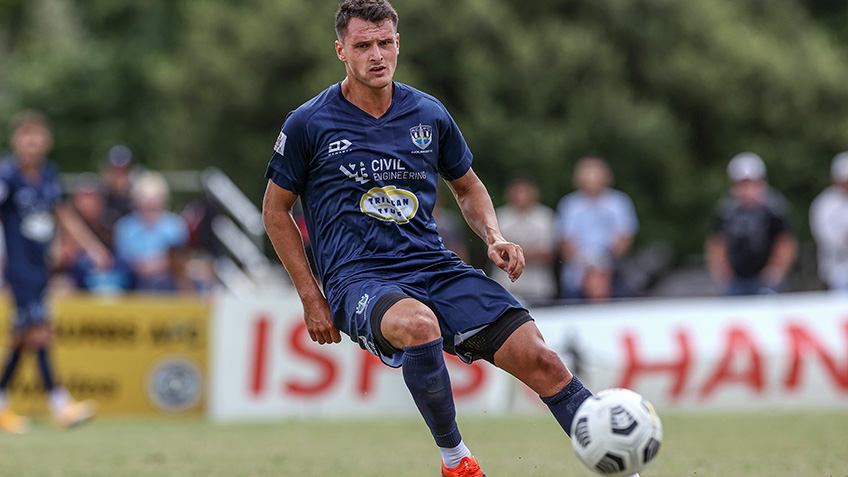 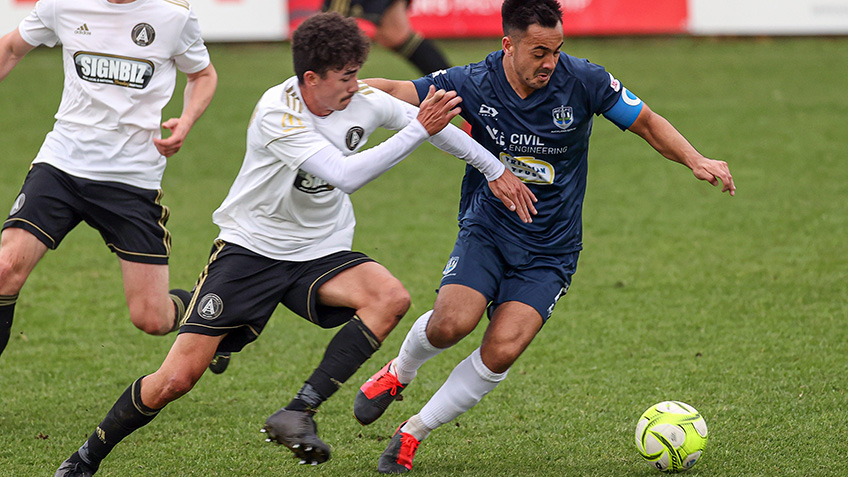 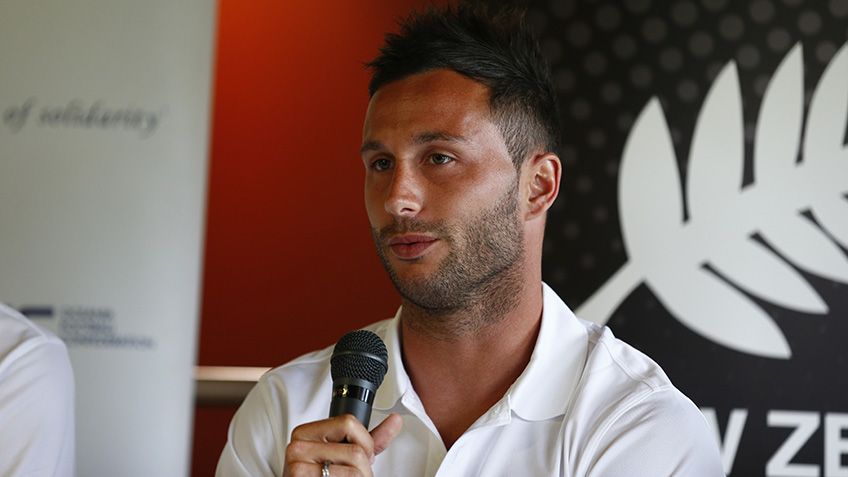 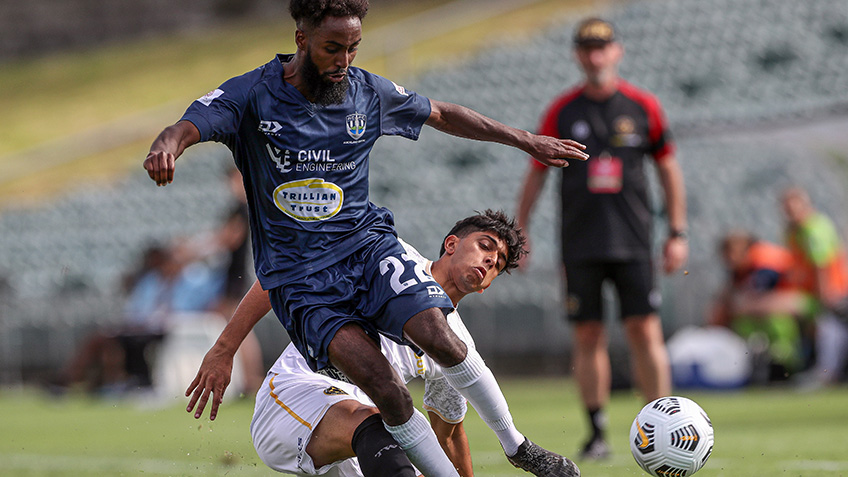