Step back in time as ACFC TV takes you back 4 years to when Auckland City FC created history in grabbing third place at the FIFA Club World Cup Morocco 2014.

20TH DECEMBER 2014, Marrakesh, Morocco. Fresh from receiving their third place medals, we spoke to coach Ramon Tribulietx and a number of the players as the reality of what had just been achieved was starting to sink in. Check out their reaction in this video on the backdrop of behind the scenes footage and photography captured during this remarkable campaign. 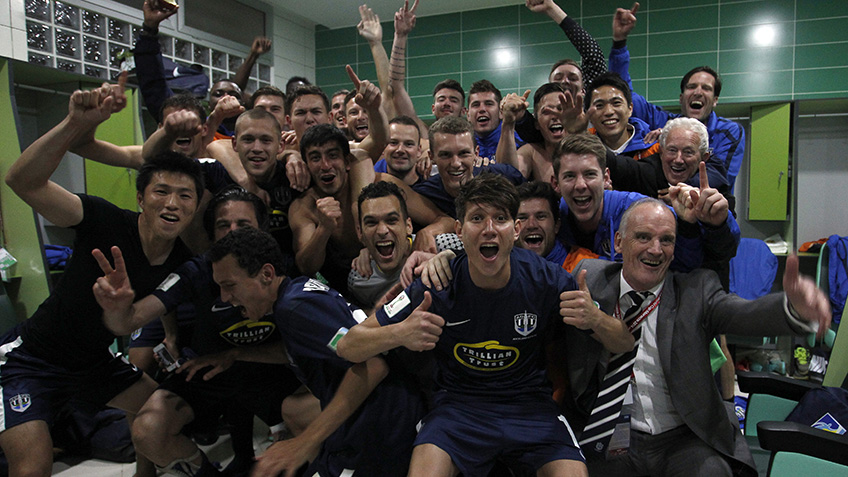 The football fairytale that came true 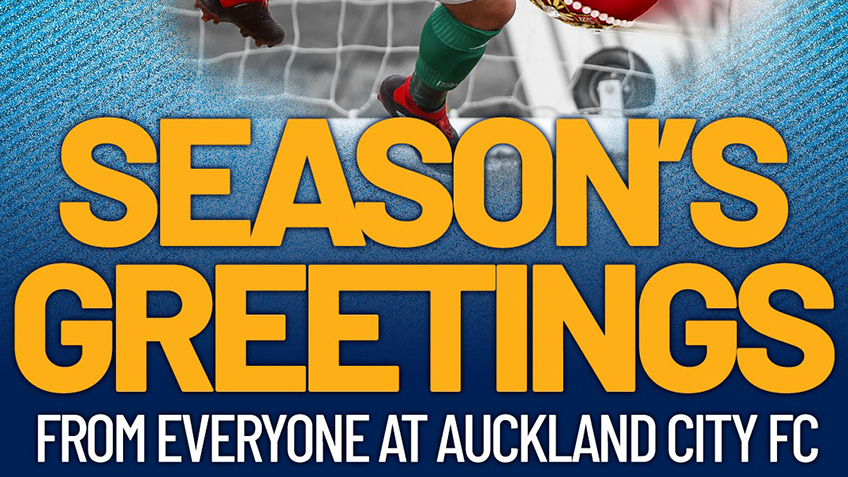 Merry Christmas from the Navy Blues

The football fairytale that came true 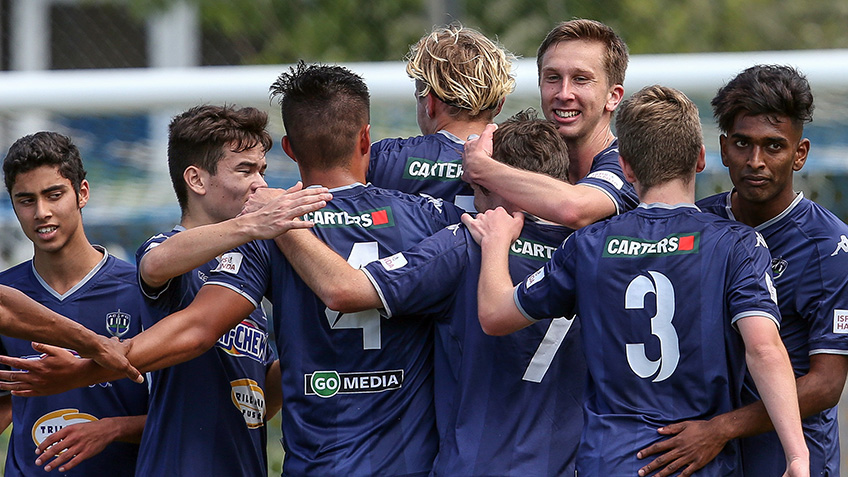 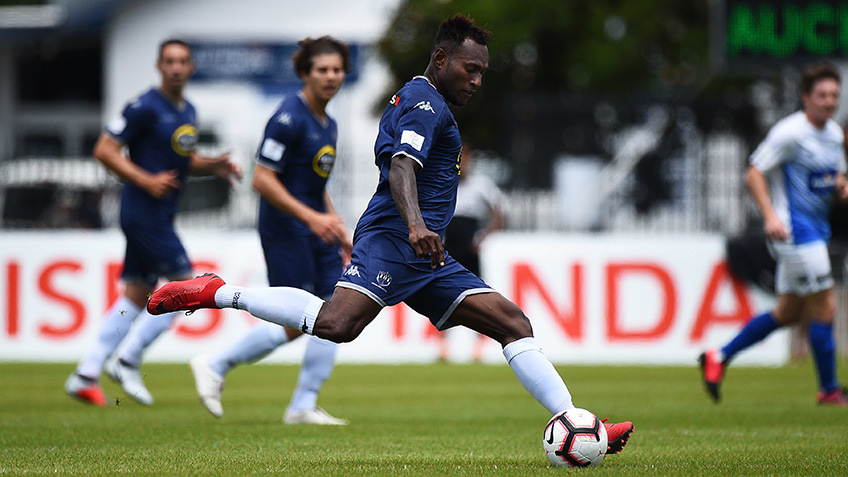