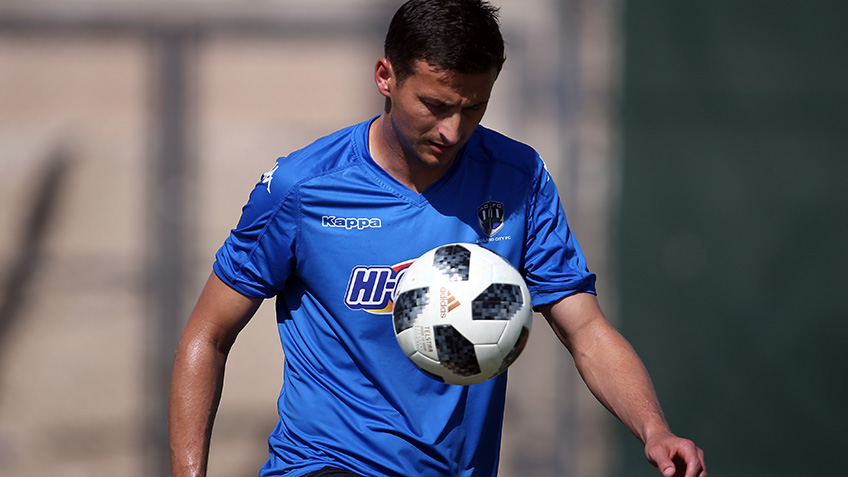 The Navy Blues registered their first win of the year when they downed playoff contenders Canterbury United 2-0 in Christchurch on Sunday but face a crucial run of matches starting with the Lilywhites in midweek.

Eastern Suburbs AFC have put together an impressive run of form in recent weeks in an unbeaten run that features four wins and two draws. Their last defeat came on 19 November in a 3-2 reverse at Canterbury.

Team Wellington lead the race for the minor premiership level on 23 points with the Lilywhites while the Navy Blues sit two points off the pace. Both Auckland-based clubs have a game in hand on the league leaders.

The minor premiership title means automatic qualification for the FIFA Club World Cup UAE 2018 with the second OFC berth going to the team that wins the ISPS Handa Premiership grand final or the team that finishes second in the league.

Navy Blues coach Ramon Tribulietx downplayed talk of derby day pressure but acknowledged the threat the Lilywhites present and just what his team will have to do to get a positive result.

"Look it is an important game for both teams but there will be other important games coming up too. We want to take these games step by step and this game is not anything definitive. Our objective is to compete well as we would in any other match.

"Suburbs are a very fit team, very strong on the counter attack, they have very good players throughout the squad, experienced ones well mixed with young ones, they are a very competitive side.

"They will propose a very difficult test for us especially as we're coming into it from a difficult away trip to Christchurch.
"We will have to understand how to play our possession style against their diamond midfield, which can set up very difficult situations to deal with if you don't understand how to manage the ball effectively," Tribulietx told www.aucklandcityfc.com

While the return of Emiliano Tade yielded instant success in the shape of two goals in the win over Canterbury United, another Navy Blues legend made a solid return to action in Christchurch.

Bilen was injured at the start of the season and missed the FIFA Club World Cup but looks like returning to action at just the right time.

"Mario has been a very important player since we got him back in 2013. He is very versatile, a good mix of strength and technique that makes him a very competitive player.

"He gives us huge experience coming into the decisive part of the season, he definitely knows how to play football and it is great to have him back," Tribulietx said.

Two players ruled out of Wednesday's clash are Dan Morgan and Owen Parker-Price.

The match kicks off at 6pm at William Green Domain. 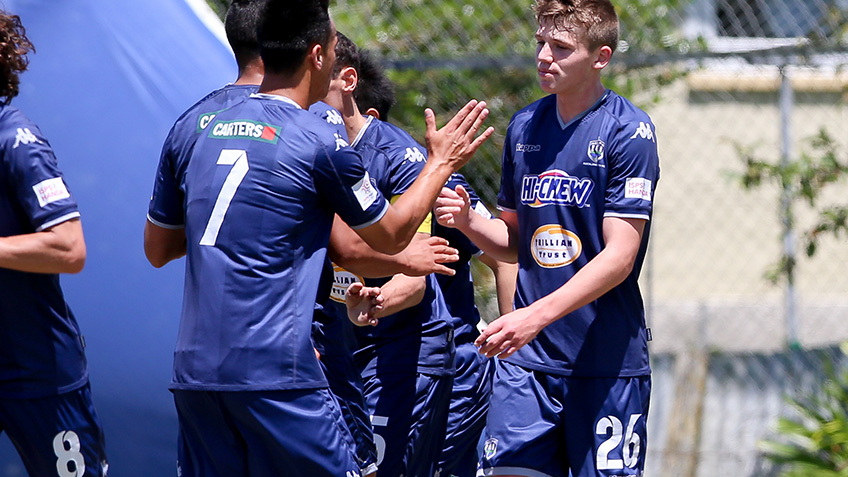 Away sides rule the roost 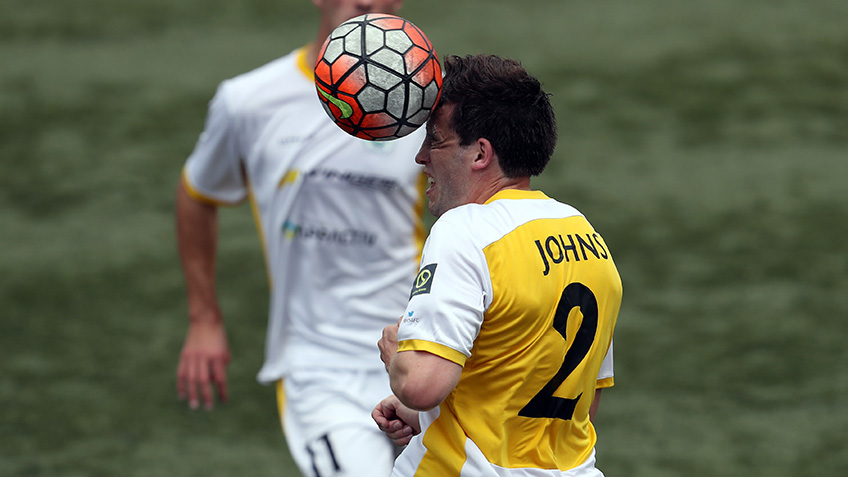 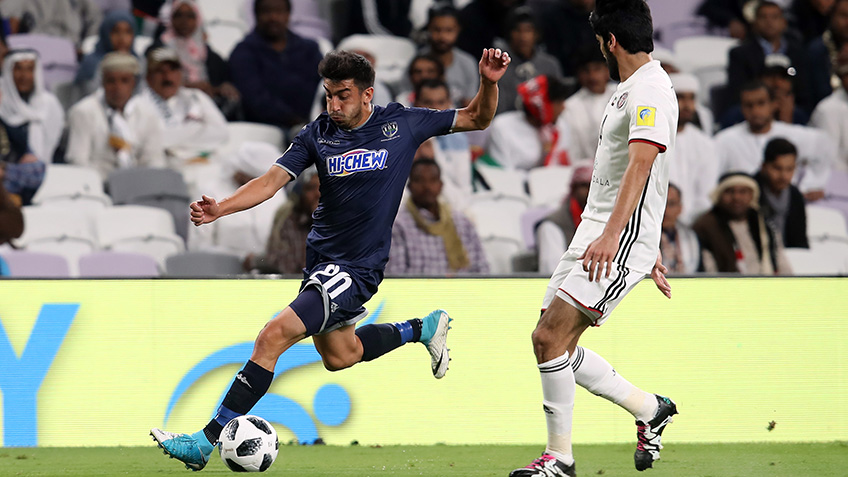 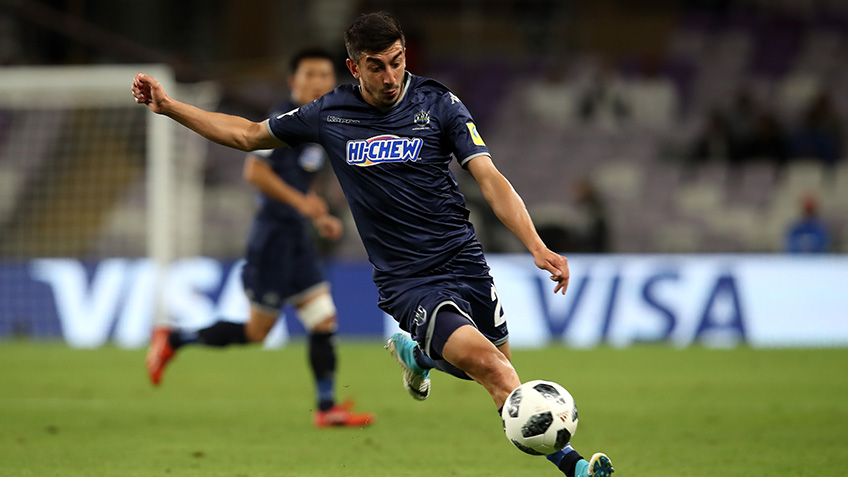 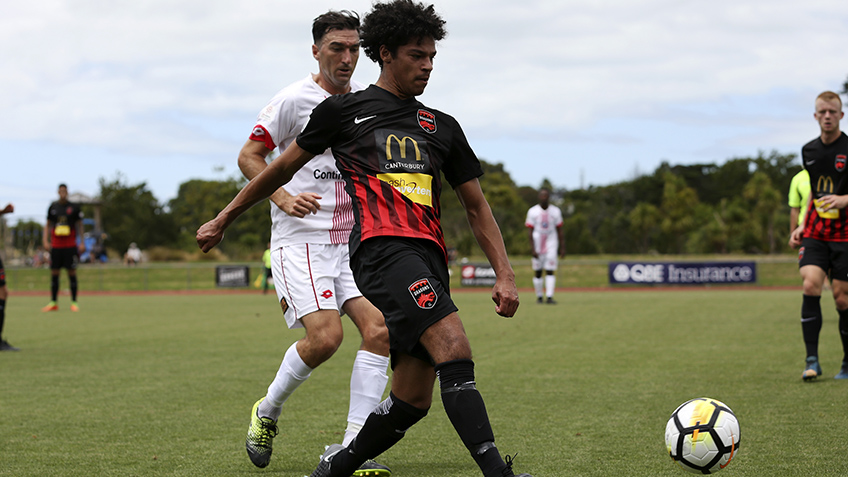