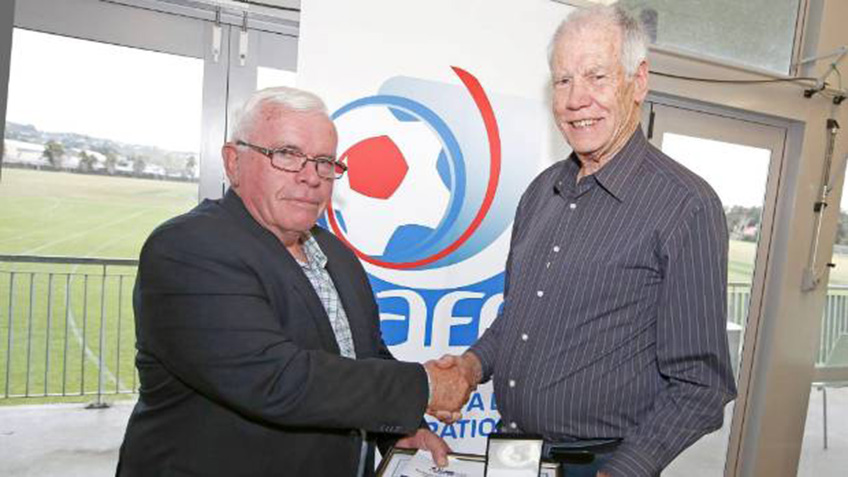 After many years of service to the beautiful game, Barry Smith has been recognised for his efforts by receiving a Queen’s Service Medal.

The New Zealand Football honorary historian was part of this year’s Queen’s Birthday Honours list and was recognised for his services to football and historical research.

It is not the first honour that has been bestowed upon Smith, who has been avidly recording football statistics for over six decades.

He was awarded a Medal of Excellence from Friends of Football in 2018 and received a Long Service Award from the Auckland Football Federation a year earlier.

He is also a life member of New Zealand Football and regularly provides the national body with information in his role as honorary historian.

Smith put together his first football annual in 1954 and has compiled appearance records for a range of teams and competitions in New Zealand ever since.

He was the editor of the ‘New Zealand Soccer Annual’ for 15 years and has a huge collection of football programmes, scrapbooks and other memorabilia. 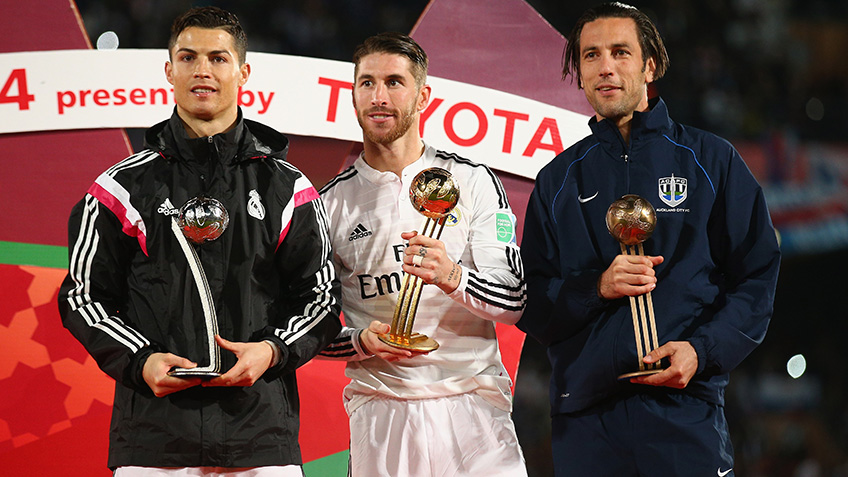 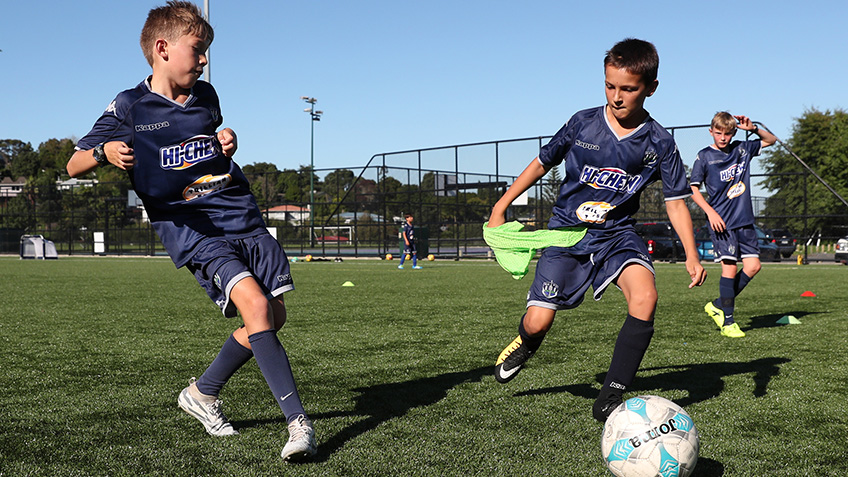 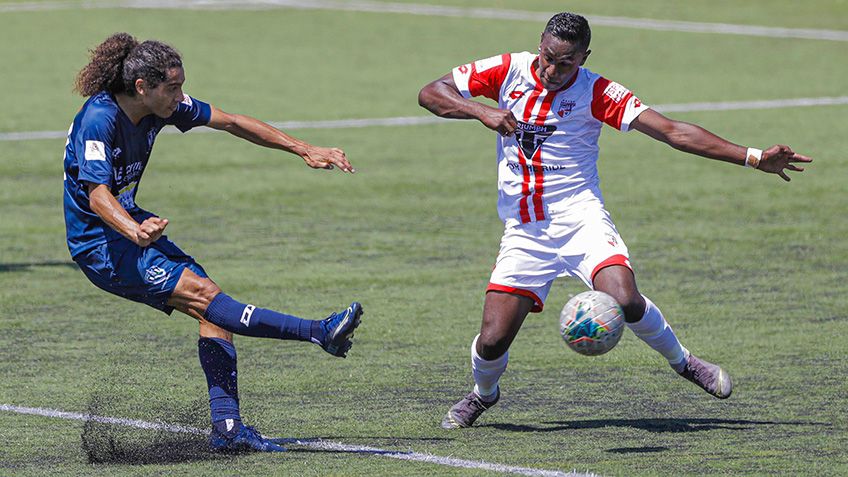