The club handed the 24-year-old a two year deal that will take the Papua New Guinea international through to 2022.

Speaking to HJK TV, Browne said of his move: “Helsinki is a great city and HJK a great club with a long history. It's great to be part of this club," he said.

“This season the club management has put together a good team. We've got a good start and we're going to fight every match and win everything we can.”

Browne won three caps with Papua New Guinea's national team and played 82 games for Auckland City FC, scoring 21 goals. He was also part of the Auckland City FC side that won bronze at the FIFA Club World Cup in 2014 in Morocco.

Browne has already played in two Finnish Cup matches and scored on his debut against TPS and he becomes the club's 11th signing of the off-season.

This is Browne's second move Europe. Between 2015 and 2018, he played at the Dutch academies PEC Zwolle and FC Groeningen.

"I want to congratulate Jose and the team for the great start to the second half of the season and I have full confidence that Auckland City FC will do well for the ISPS Handa Premiership and the OFC Champions League.

"I want thank everyone at Auckland City FC for the the last year and half, it’s been a real pleasure playing with the Navy Blues," Browne told www.aucklandcityfc.com.

Pleasure to work with David and both clubs @hjkhelsinki and @AucklandCity_FC on the transfer! Top lad who hopefully will enjoy himself at a club with great history and success in Europe! https://t.co/tAL6gtQJzl 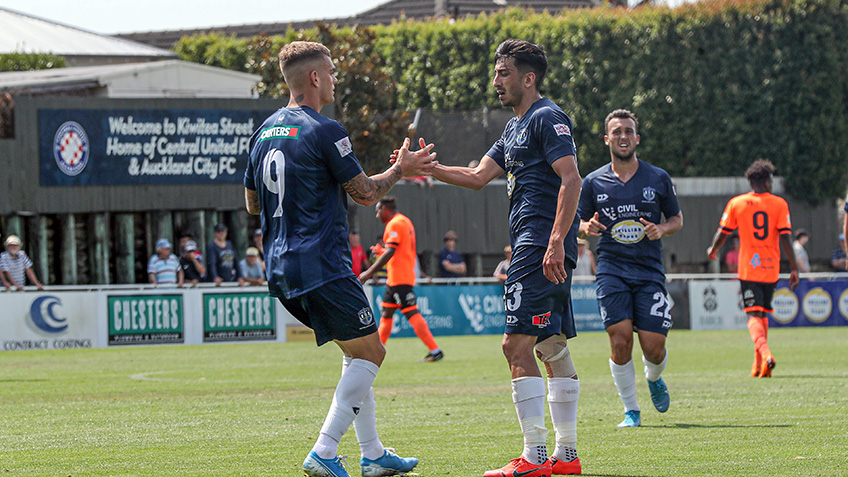 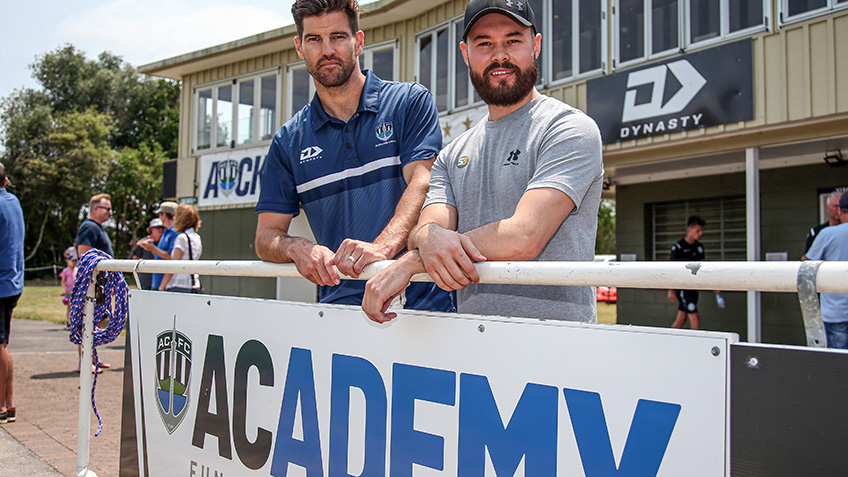 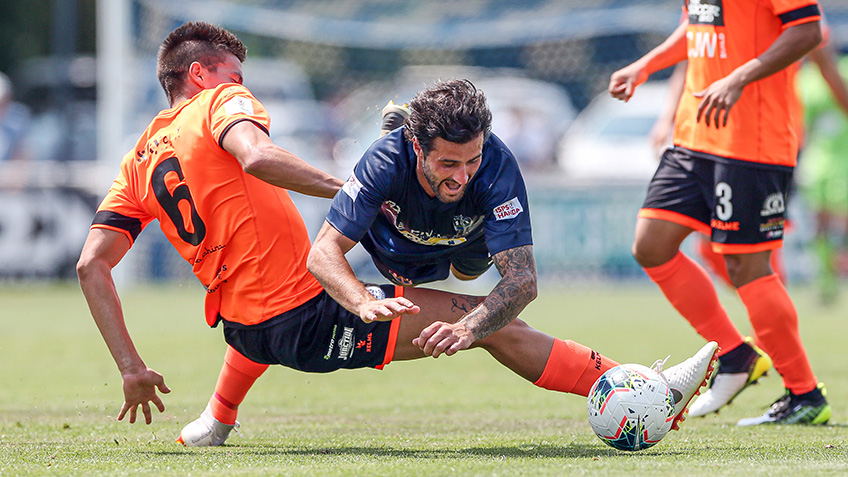 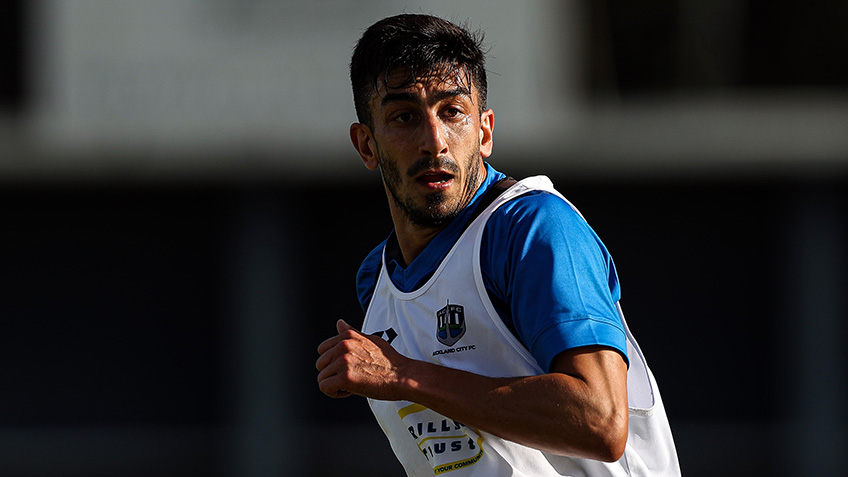