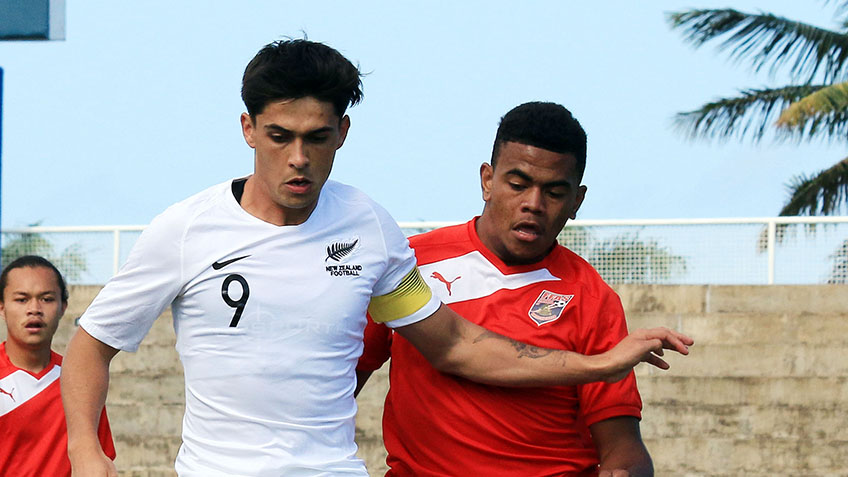 SUVA, Fiji - New Zealand U-23 have qualified for the Men's Olympic Football Tournament in Tokyo, Japan, next year after beating the Solomon Islands 5-0 in Suva today.

Navy Blues pair Logan Rogerson and Myer Bevan were in the thick of the action with the former scoring the opening goal after just seven minutes and the latter helping himself to a brace with a goal in each half.

Ben Waine also scored to hand Des Buckingham's team a commanding 3-0 halftime lead that enabled him to withdraw Rogerson on the hour mark.

Rogerson, Bevan and goalkeepers Cameron Brown and Conor Tracey are all signed with Auckland City FC this season while Robert Tipelu - who appeared as a late substitute - featured for the Junior Navy Blues in the National Youth League.

The Men's Olympic Football Tournament will be held from 23 July to 8 August 2020 in seven stadiums across six different venues.

GOAL! Myer Bevan grabs his second of the game

New Zealand U-23 join fellow qualifiers Japan, France, Germany, Romania and Spain with a further 10 yet to be identified from South America, Africa, Asia and North and Central America.

FULL TIME | Congratulations to the New Zealand Oly Whites on their qualification to the 2020 Tokyo Olympics after a convincing win against the Solomon Islands in the final of the OFC Men's Olympic Qualifier today at Churchill Park. #NZLSOL #OFCOQM 5-0 pic.twitter.com/rjrgQEviaT

RESULTS AT A GLANCE: 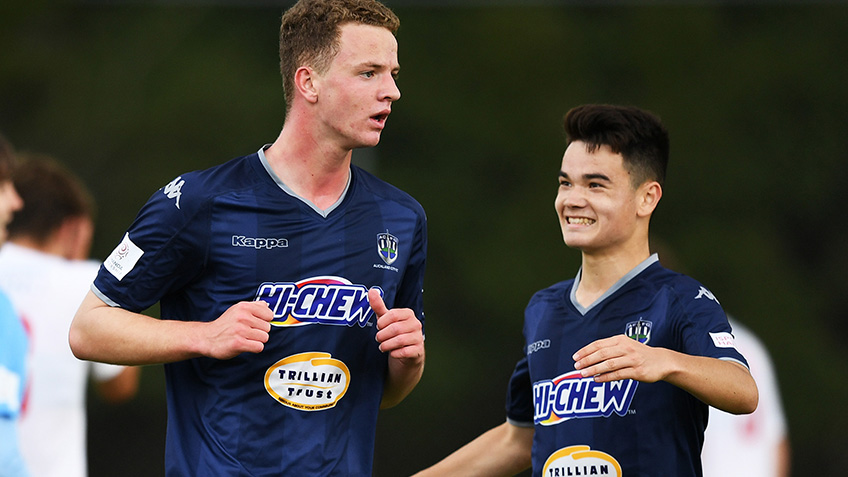 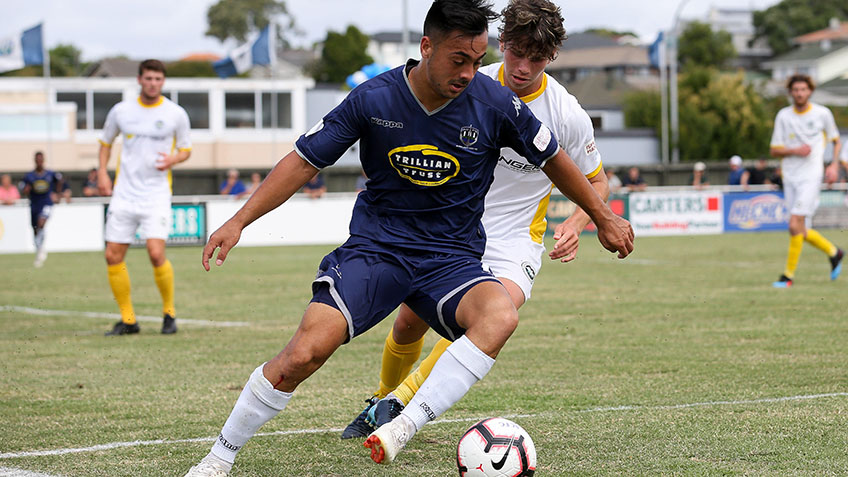 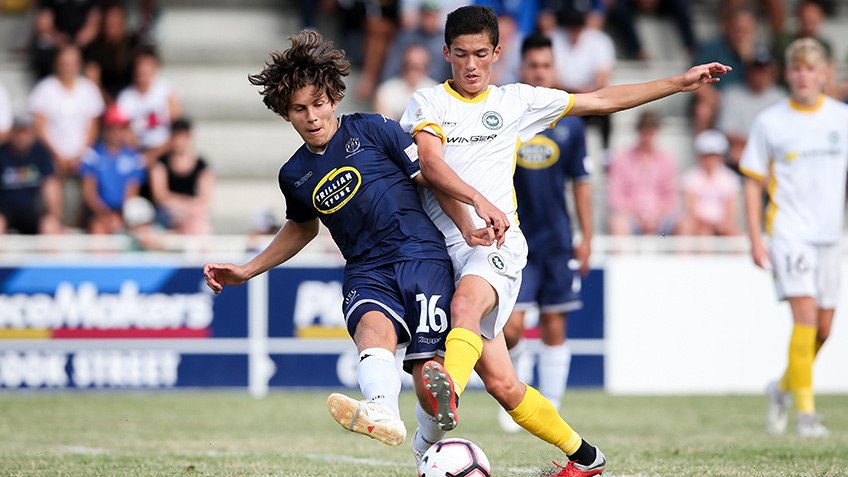 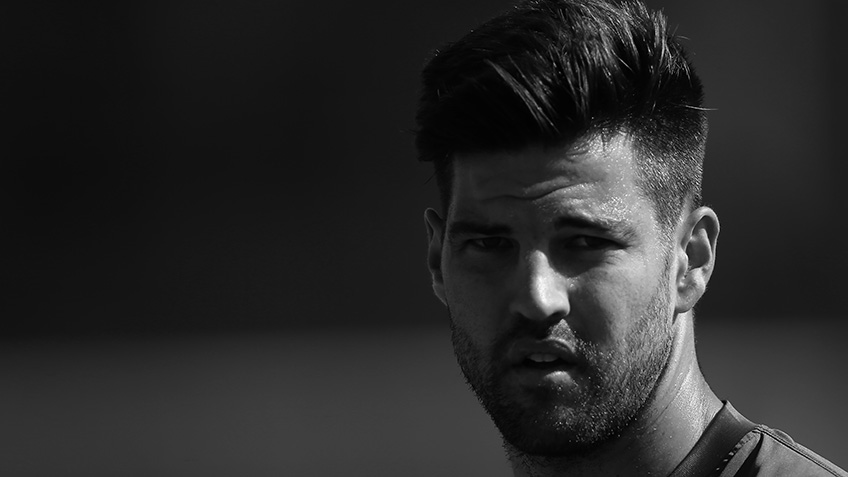