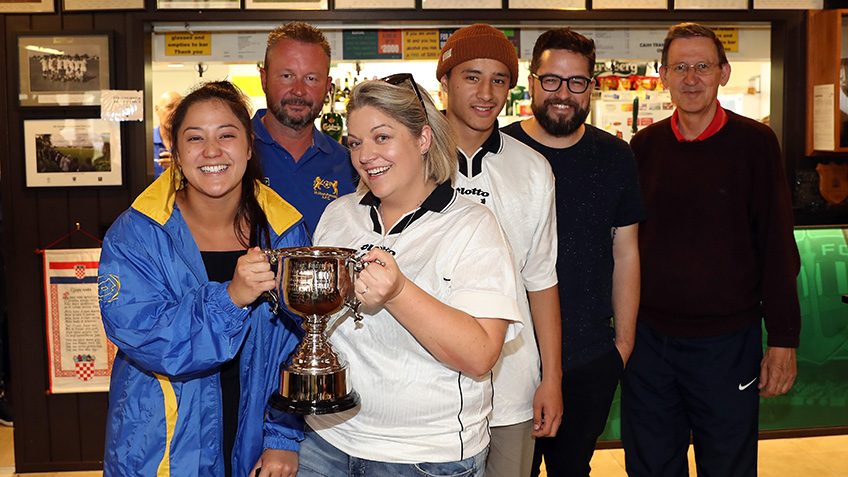 The match is an annual event that celebrates the life of Mount Albert-Ponsonby stalwart Brian Stanyer who died in October 2016.

The game has been played each pre-season since 2017 with Mount Albert Ponsonby becoming the first side to successfully retain the trophy after they beat United 2-1 at Anderson Park last March.

The teams have met five times with the Mount picking up three wins to Central United FC's two. 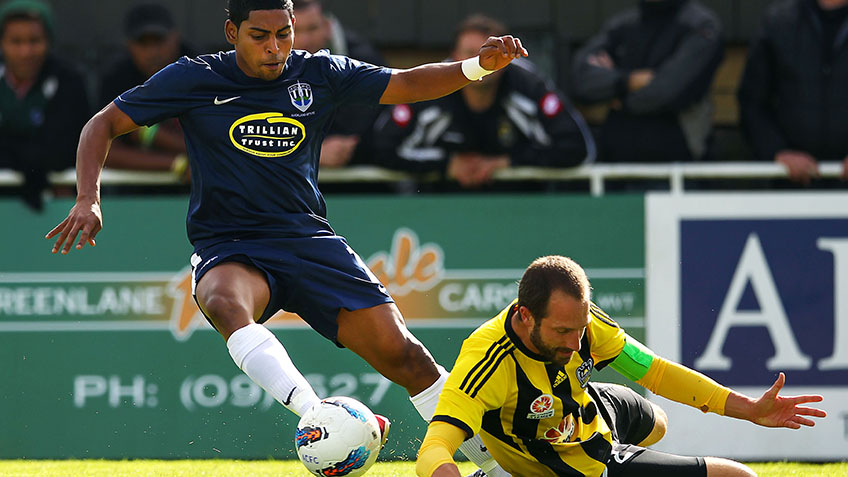 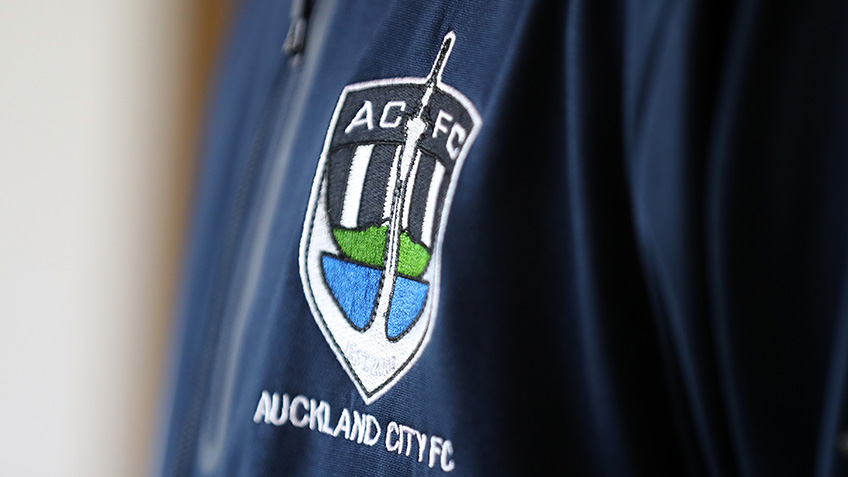