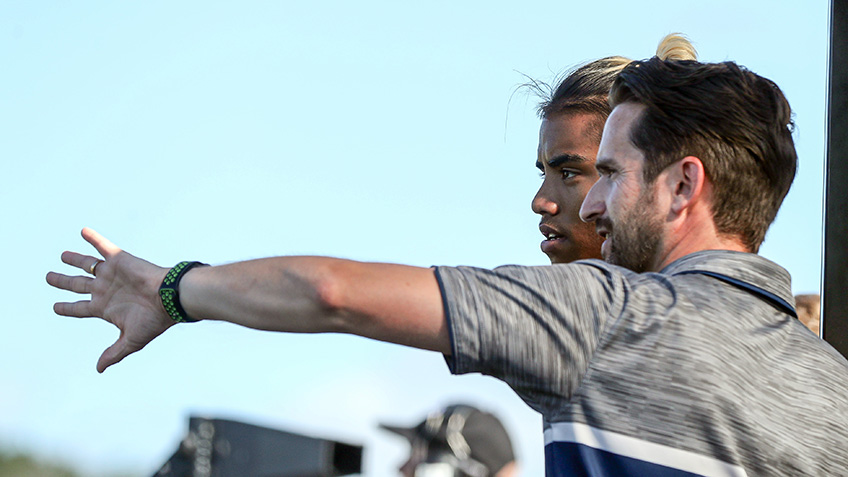 The home side opened the scoring afte rjust 40 seconds when Honggyu Han blasted home a sensational opener only for Aidan Carey to equalise just before the break.

Bay Olympic missed chance after glorious chance to take the game away from Auckland City FC and it took a late winner by Angus Kilkolly to hand the visitors what seemed a most unlikely victory.

Figueira was direct about the afternoon's events and praised the hosts for their performance while pointing out where it didn't go to plan for the Navy Blues.

"We were awfully slow to get going today. We've dodged at least two bullets today. With better finishing Bay Olympic could've been 2-0 up and I said to the players we need to show character.

"Our equaliser was a lovely goal but today the essence of our game is in our build-up but the standard we're used to wasn't there today.

"We were a bit slow, a bit sloppy in bringing the ball out from the back. You can talk about tactics and shape and movement but if that first part isn't right then you don't do yourself any favours.

"We can expect the same from Bay Olympic in six days time.

"We deliberately planned to have seven fresh players today but I said to them afterwards you actually couldn't tell.

"Our players know they were under their usual standards and on Saturday Bay Olympic will be exactly the same," he said.

Bay Olympic were in great form and showed a lot of courage in everything they did but just lacked a cutting edge.

"Paul Marshall's teams leave everything out there and its important that next time we're a little bit cleaner and crisper on the ball.

"But, in saying that, we stood up to them showed grit and determination and it was a lovely piece of play going forward to grab the winner.

"That was a positive among the negatives and we've got some learnings to take away from today," he said.

One player who continues to make an impression is Reid Drake, supplier of the Kilkolly winner, and Figueira paid tribute to his performance.

He also added praise for Carey and Kilkolly while pointing out shouts for a penalty at the end were perhaps off the mark.

"We want that from players coming on and Reid gave that against Auckland United FC and he was great on Saturday against Ellerslie AFC as well.

"Reid is one of many vying for a place and with players like him you know what you're going to get.

"People judge strikers on their goals but Gussy earned that goal today because he's a very selfless worker because he gets through a ton of work for the team.

"I'm happy for Aidan today, he's got a good goal and he was immense for us in midfield today.

"As for the penalty, I tend to look at the reaction of the players in those moments and it was Aidan who slid in but his reaction suggested it wasn't a penalty.

"Aidan probably needs to stay on his feet there but I'm glad the referee was there to see it closely and make the right call." 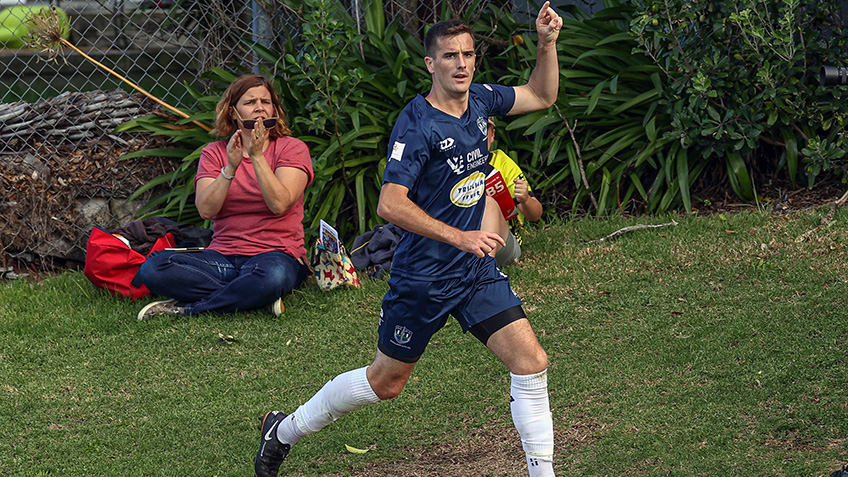 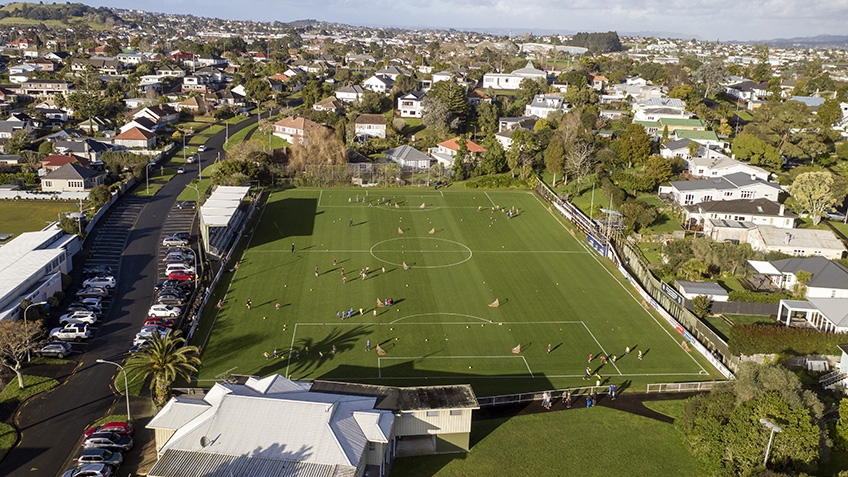 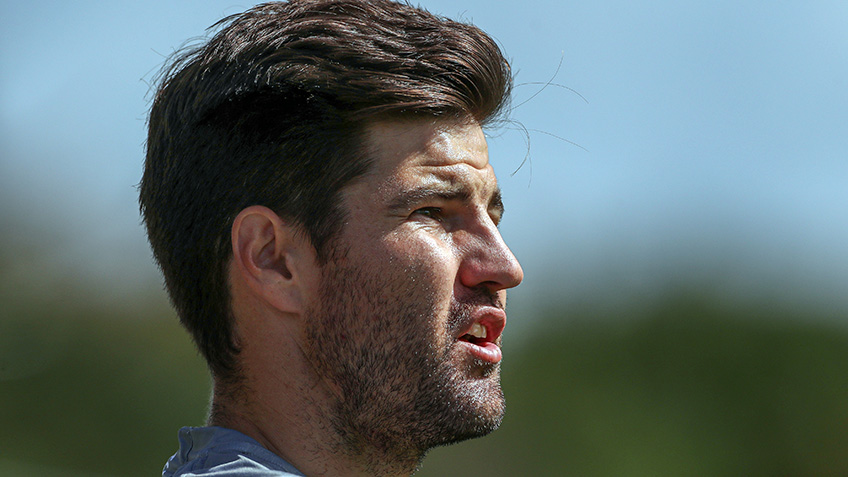 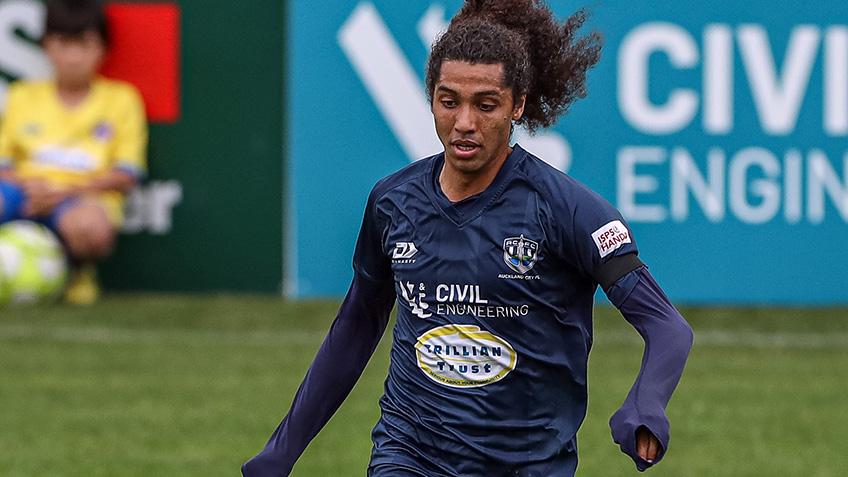