Vanuatu international skipper and Auckland City FC defender Brian Kaltak celebrated the day as he made his 50th appearance for the club since he signed three years ago while brothers Reid and Danyon Drake squared off against each in a Northern League match at Kiwitea Street for the first time after their father Paul had assisted Kris Bright with the U-23 match in Te Atatu earlier the same day.

Western Springs were determined to make up for last week's 5-3 defeat to Melville United at Gower Park but they were hit by an early goal by Tade after just ten minutes. Springs levelled via Oscar Browne when he latched onto a long ball and finished neatly past Cam Brown just five minutes later.

Angus Kilkolly grabbed his third goal in five games to restore the home side's lead on the half hour mark and Mohamed Awad seemingly put the game beyond Springs reach when he lashed home the Navy Blues third just moments later.

Springs created several decent chances and forced Brown into a close range save after Dawson Straffon smashed a powerful left foot volley straight at the City keeper following a goalmouth melee. Straffon didn't pass up his next chance to score after he was released down City's left and finishing past Brown just after the restart.

No sooner were Springs back in the game and they fell further behind again. Tade was the chief architect of their downfall when he finished superbly from outside the box off his left foot to make it 4-2.

The match became and end-to-end affair and Springs nearly scored again when former Navy Blues striker Kayne Vincent found space inside the City penalty box where he hit a powerful header against Brown's left-hand upright. Springs needn't have worried about the effect of that miss when Browne had the ball in the net again to make it 4-3 and set up a dramatic finish.

"I was delighted to keep our winning run going and I thought we were exceptional in the first half and fully deserved our lead. Western Springs scored a sloppy second goal from our point of view but it was great we replied immediately.

"But as I said to the players afterwards there was a lot of good things with new players coming in and adapting well but we need to improve our game management. We could've been a little bit smarter in some key moments.

"Western Springs can be very direct and they constantly run at you, or they are running in behind you and they do that with quality. It's not necessarily hit and hope balls, they're direct balls, organised balls forward, and with players recovering and getting around the first and second phase it can mean big spaces open up in the middle of the pitch at times.

"We need to clean things up in those moments and decide to settle things down. But there's always work ons each week and that's another one today but I think the rhythmn and intensity, chances and goals we've scored have been great to see."

"We face North Shore United next week knowing we have a buffer, a game in hand and we have to concentrate on maintaining this momentum," Figueira said.

Auckland City FC is away to North Shore United on Saturday 1 May, 2021, at Allen Hill Stadium, North Shore, the match kicks off at 3.00pm NZDT. 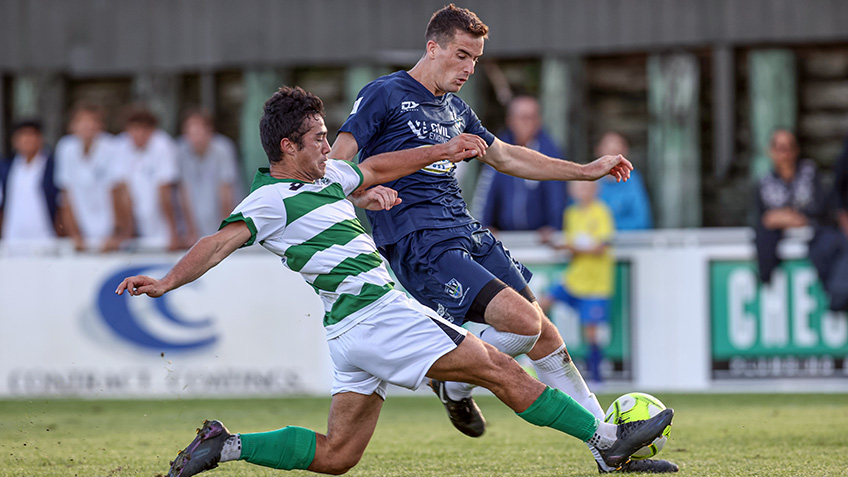 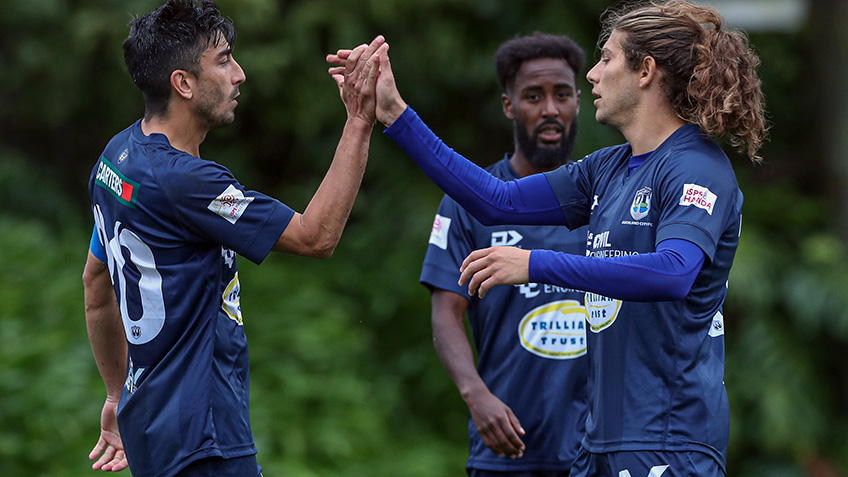 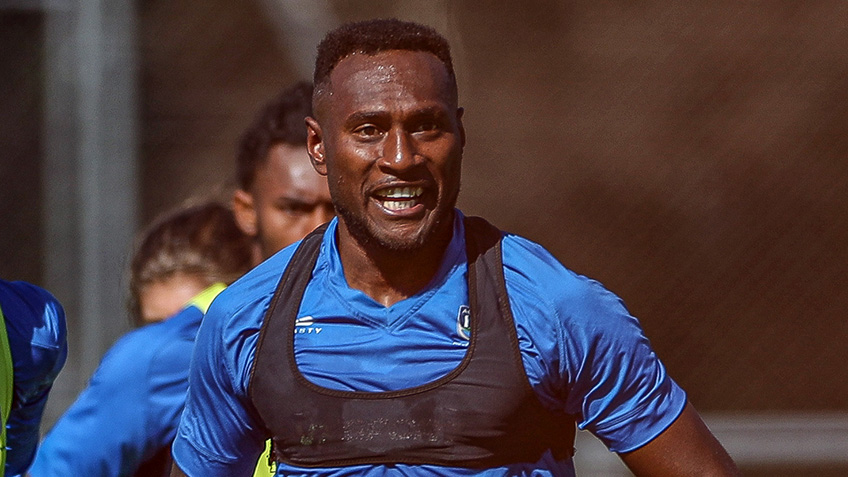