The Futsal Navy Blues overcame a stubborn NFF Comets side in a tense, tactical and fiercely contested semi-final.

A double by Thomas Picken and one from skipper Steve Ashby-Peckham cancelled out Bahram Ahmadi's strike for the Comets to ensure Auckland City FC a place in the final.

Waikato Rapids, who beat the Futsal Navy Blues 6-2 a fortnight ago, lined up in the final after a big win over Southern United in their semi-final.

The final itself was every bit as tense and tactical as expected but Nic Downe's team dug deep to come away with a deserved 2-0 win amid scenes of joy at the final whistle.

Hamish Grey opened the scoring to settle nerves while Mike Antamanov continued to underline his importance to the squad with a series of quality saves. Skipper Steve Ashby-Peckham doubled the advantage to seal a first ever title for Auckland City FC in this form of the game.

Coach Nic Downes was overwhelmed at the end of a pulsating final and paid tribute to his players, staff and, in particular, Golden Glove and League MVP winner, Mike Antamanov.

"I'm lost for words. Its amazing to win this competition. Today was a really tough day - we had a tough semi-final and final - both teams we came up against were quality opposition and to get through that is unbelievable, its fantastic.

"Mike Antamanov today was incredible. Its fantastic to have a goalkeeper of that ability who can find another level. He made some key saves today but take nothing away from our outfielders they put everything into that.

"It was a quality performance from everyone. It was a really positive start for us and we hope we can be back next year in the normal format - let's hope so," he said.

Adam Paulsen was equally emotional as the trophy was handed over to Steven Ashby-Peckham.

"I can't describe it - its the best feeling in the world. Every Futsal player aspires to win silverware and the boys put a shift out there today and left everything out there on the court and fought right to the end.

"The games were massive but these are the games we live for. We came together as one, supported each other and put our chances away.

"The first goal in the final was memorable - it involved one of my best friends and that's memorable.

"If we keep this group together and start working towards the next one we can hopefully retain the title and continue to do our very best," Paulsen said.

THE JOURNEY TO GLORY 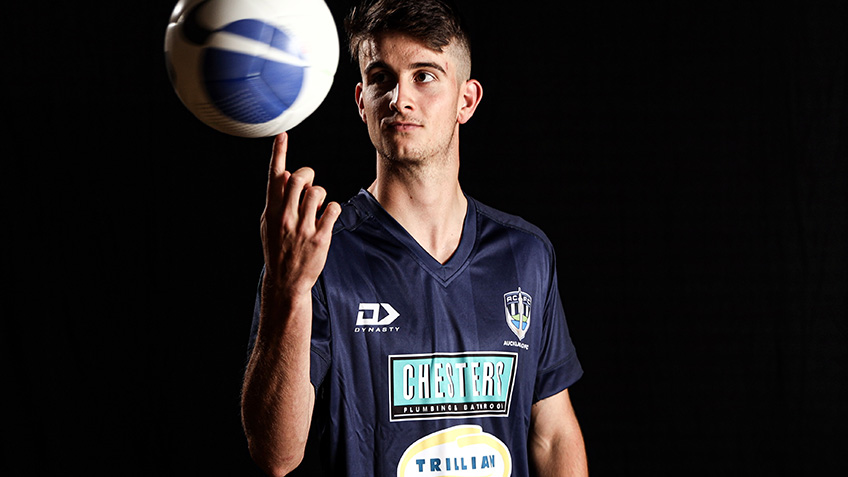 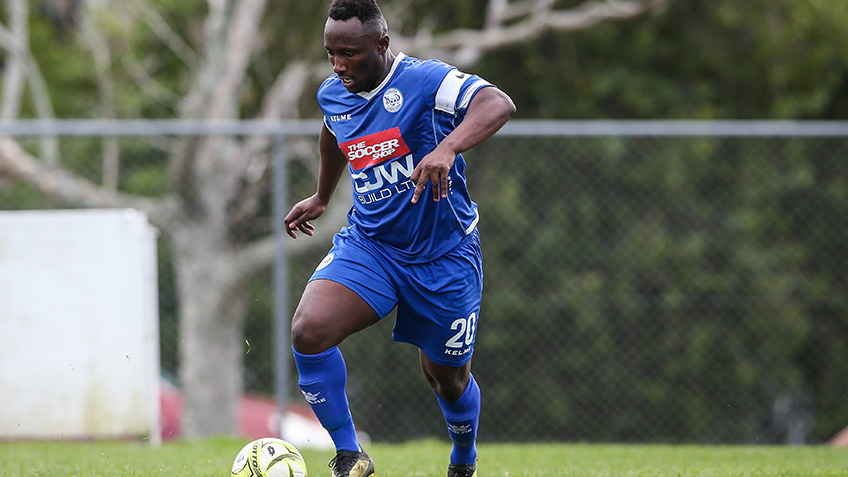 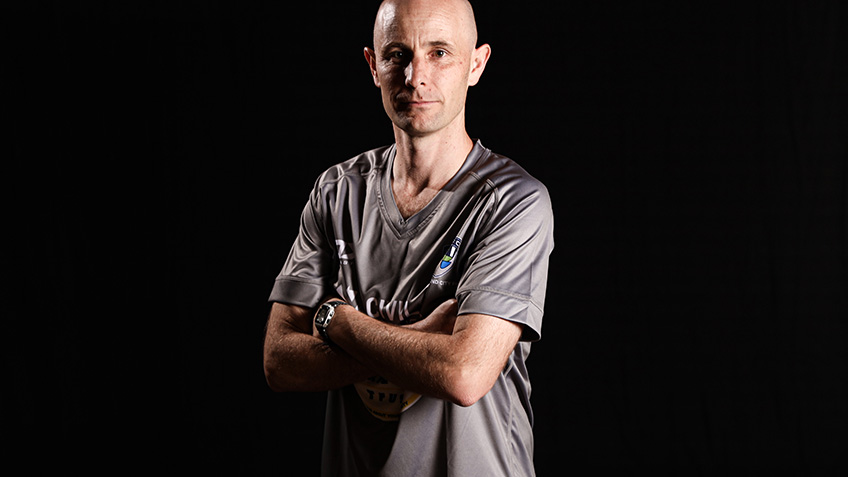 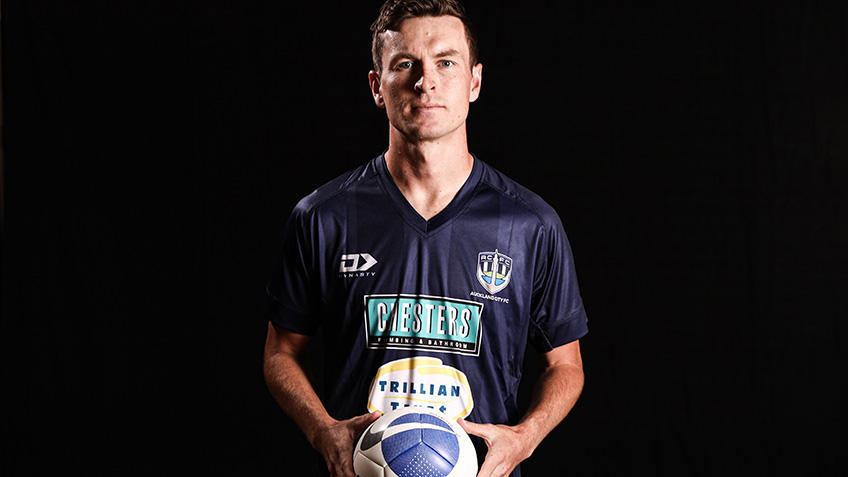