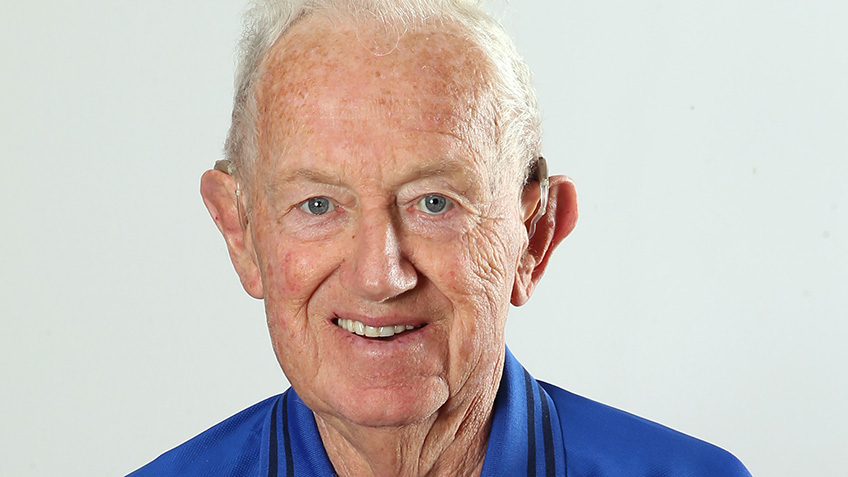 Chairman Ivan Vuksich was delighted Egan accepted the opportunity to bolster the club's public relations presence on match days and in general.

"Arthur Egan represents everything that's good and wholesome about what Auckland City FC is about and that's why I didn't hesitate to ask him whether he was interested in our club ambassador role.

"Arthur's career is a testimony to his selflessness, his love of football and his love of the club and is a perfect fit to take on the job given it's something he's done in the past in the Hyundai A-League.

"The Auckland City FC board also made a unanimous decision to confer Arthur as a Life Member of our club in recognition of his services to the Navy Blues.

"He knows the club inside and out, has the respect of the club committee, sponsors, coaches, players and supporters and we're excited he's going to lead the way in welcoming guests to the club throughout the summer," Vuksich told www.aucklandcityfc.com.

Egan, who was property steward for the first team for 15 years, steps down from that role after a superb tenure that took in nine FIFA Club World Cup campaigns including that memorable run to a bronze medal in Morocco five years ago.

He is the last person - either staff or player - of the club's foundation season to leave first team duties thus closing the door on a significant part of Auckland City FC history, at the same time opening another. 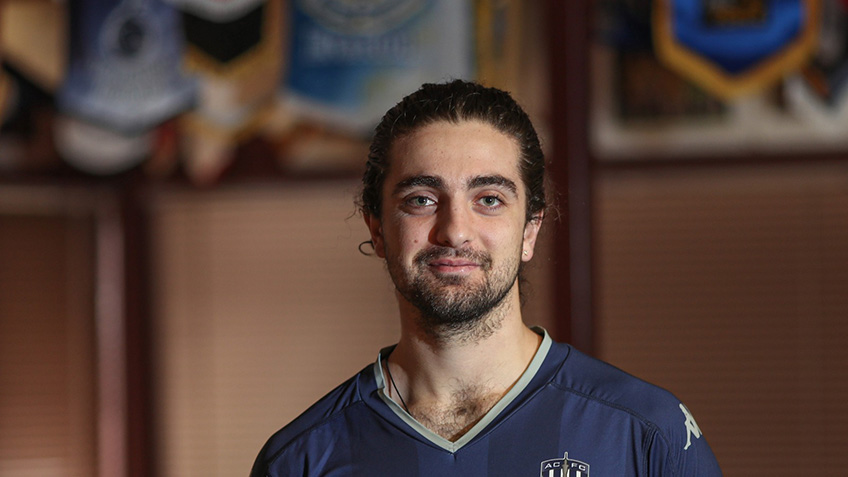 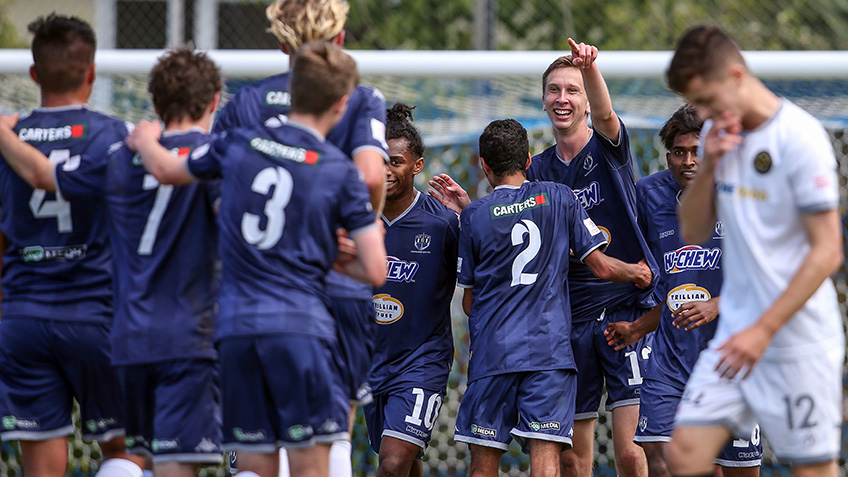 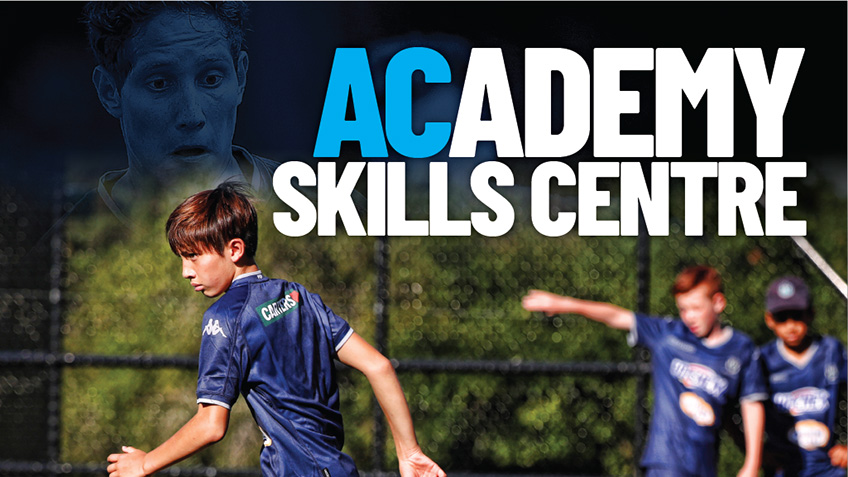 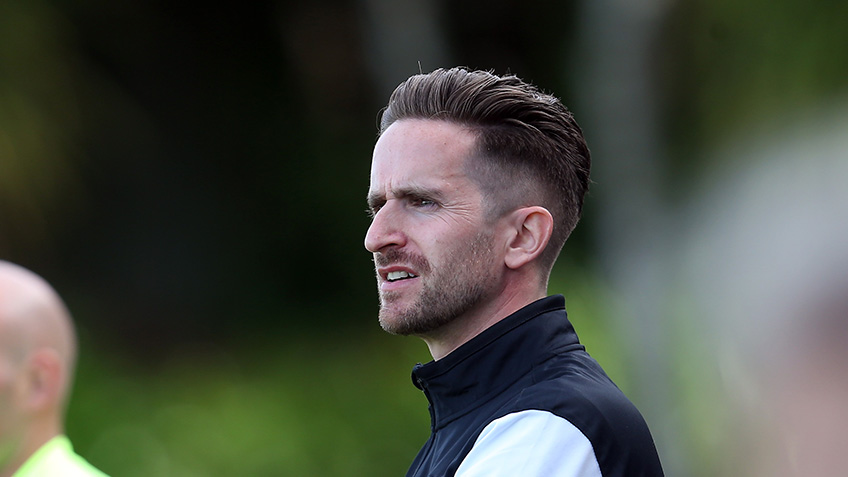