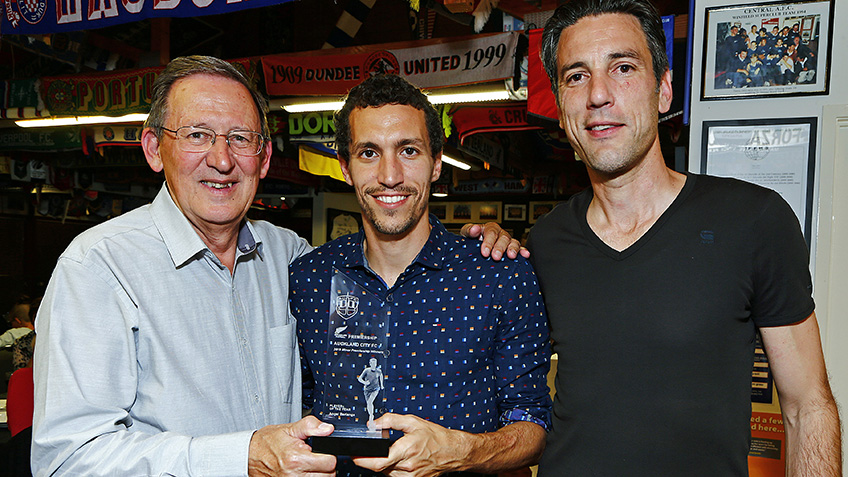 The Spanish defender also became just the second Auckland City FC player to play more than 200 games for the club when he skippered the Navy Blues against Team Wellington in the ISPS Handa Premiership semi-final back in March.

Berlanga ended the current campaign with 201 matches and seven goals to his name and is just two appearances short of equalling the all-time appearance record currently held by former All White and Navy Blues defender James Pritchett.

An audacious goal midway through the second half by substitute Amy Antoine Roine from inside his own half, just behind the centre circle, left goalkeeper Steve Ixoee stranded as the club from Kone booked it's place at the FIFA Club World Cup 2019. 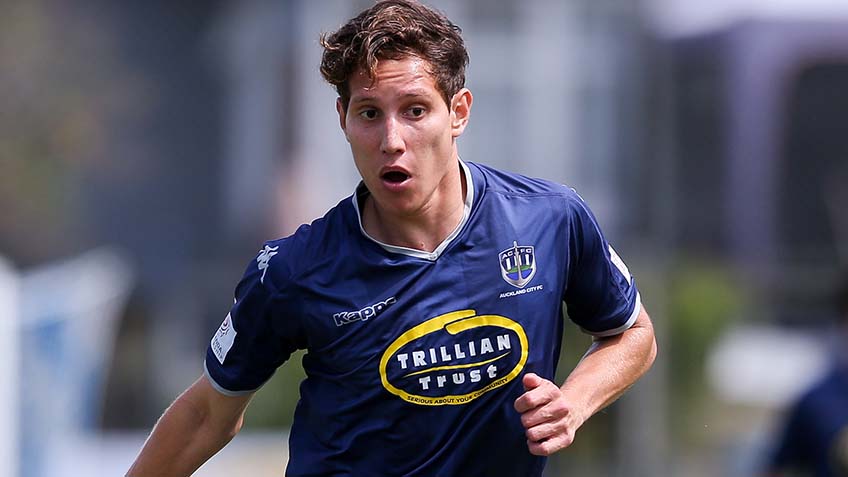 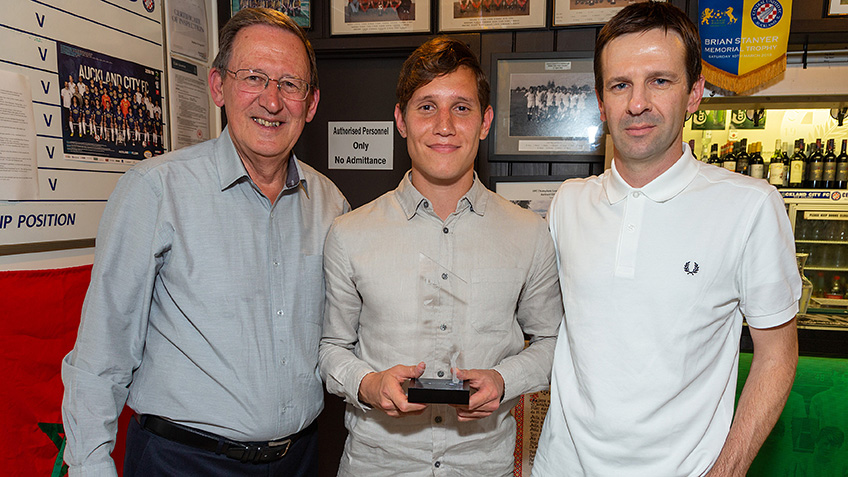 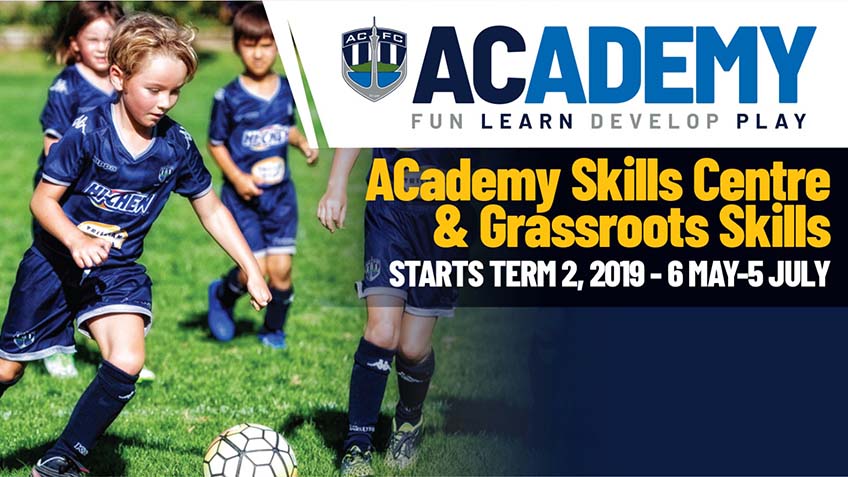 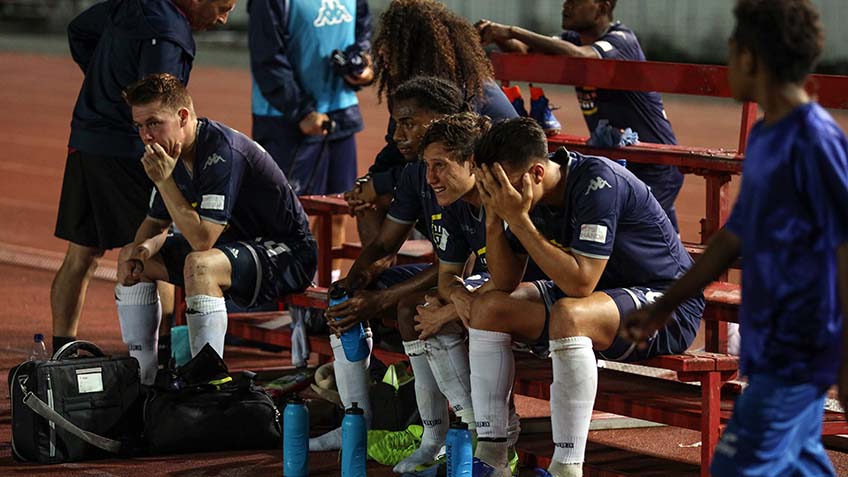