NOUMEA, New Caledonia - Auckland City FC mark Anzac Day with a minute's silence in honour of those who made the ultimate sacrifice for their country.

Ivan Vuksich, Auckland City FC chairman, said: "Anzac Day is clearly a significant moment in New Zealand's history and for the nation as a whole. It is an opportunity for us all to say 'thank you' to the generation who served, sacrificed and changed our world.

"We will never forget, but Auckland City FC will always support those in the New Zealand Defence Force community who gave their all for people of today."

"They shall grow not old,
as we that are left grow old;
Age shall not weary them,
nor the years condemn.
At the going down of the sun
and in the morning
We will remember them"https://t.co/y8AvKIL18V#StrengthinUnity #NavyBlues pic.twitter.com/7e9R9zPVi5

Auckland City FC have traditionally attended Anzac Day services throughout the Oceania region including in Solomon Islands, Vanuatu and at the Military Cemetry in Lovonilase, Suva, Fiji.

This has included wreath laying ceremonies with members of the Auckland City FC club management, staff and players attending alongside representatives from each of the services.

Anzac Day services in Auckland can be viewed here. 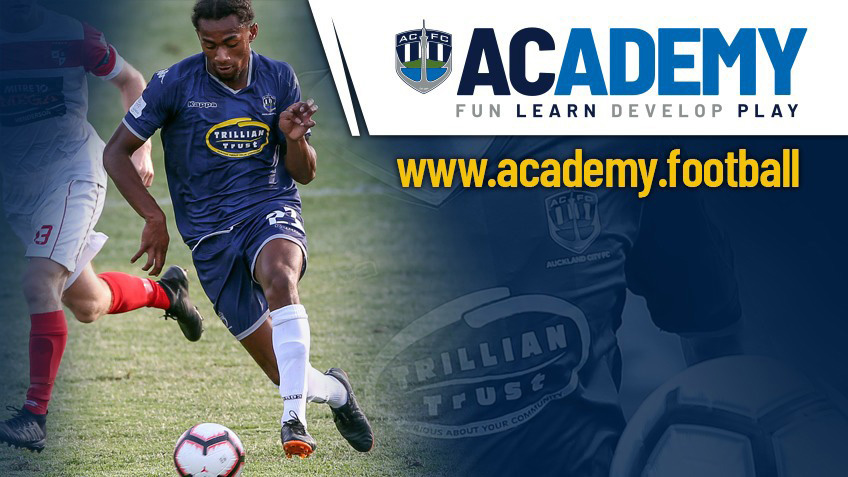 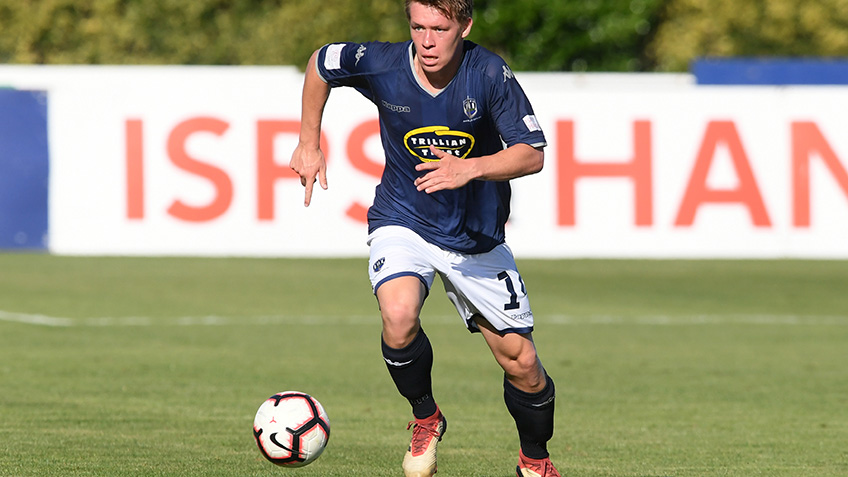 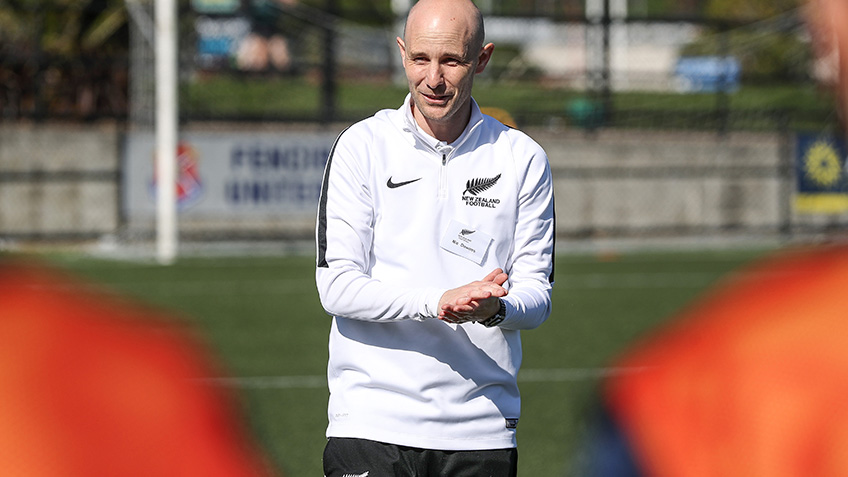 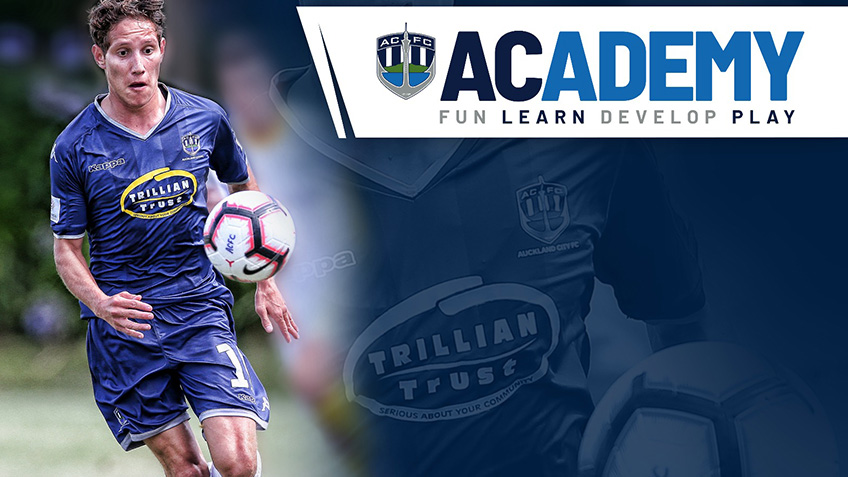