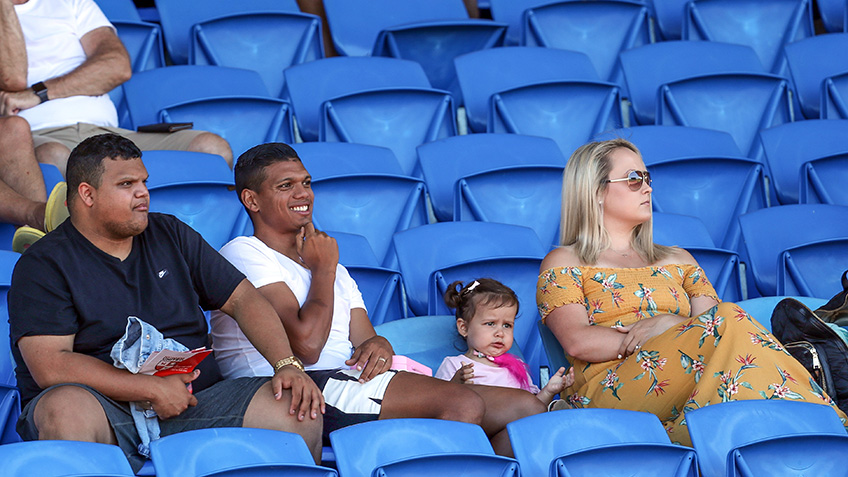 AUCKLAND, New Zealand - Ryan De Vries and family spent the festive break in Auckland with friends and family and caught up with www.aucklandcityfc.com at the Super City derby.

The 27-year-old All Whites cap left the Navy Blues family to join Gifu FC and has gone on to pick up four goals in 26 appearances for the J2 outfit.

"Coming to Trusts Arena today made perfect sense - I played for both Auckland City FC and Waitakere United and it's the perfect occasion for my family to reconnect with everyone at home," he added.

One of the highlights for De Vries was his double effort that saw Gifu FC pick up a 2-0 win over one of Wynton Rufer's former clubs JEF United.

"The standard in Japan is of another level entirely. I had a knock for five or six weeks and you have to work very hard to get back to the level of the rest of the team.

"Each time you get a setback, the work you have to put in to push yourself into the coach's plans is tougher," he said.

De Vries believes he settled quickly at FC Gifu largely due to the experience he had at the Navy Blues. He also believes ingratiating himself into Japanese culture made a key difference.

"The adjustment to Japanese football was quick because during my time at Auckland City FC we were exposed to a lot of FIFA Club World Cups and that helps you adapt.

"Everything in Japanese football is quick, one-touch or two-touch, football and technically the standard is always high.

"When we arrived in the country I made a commitment to adapt to Japanese culture. It is vital to embrace the local culture and way of doing things.

"That's not to say you can't bring your own ways to the mix but it's important to get the balance right.

"Some players can struggle if they don't make the effort to adopt local ways.

"Our goalkeeper Víctor Ibañez speaks English very well and the team spirit at our club is strong. The local players teach me Japanese and in turn I teach them a bit of English.

"We went through a difficult period where we dropped from sixth to going on a long losing streak and you start to wonder what may happen.

"But in Japan there is a strong belief in self-reliance and the idea that if you made the situation you are in then you can get yourself out of it and that is a strong mentality," he said.

De Vries scored a vital goal in a 1-1 draw with Mito Hollyhock and another in a 3-2 defeat to Kamatare Sanuki to mark a good start to his professional career. 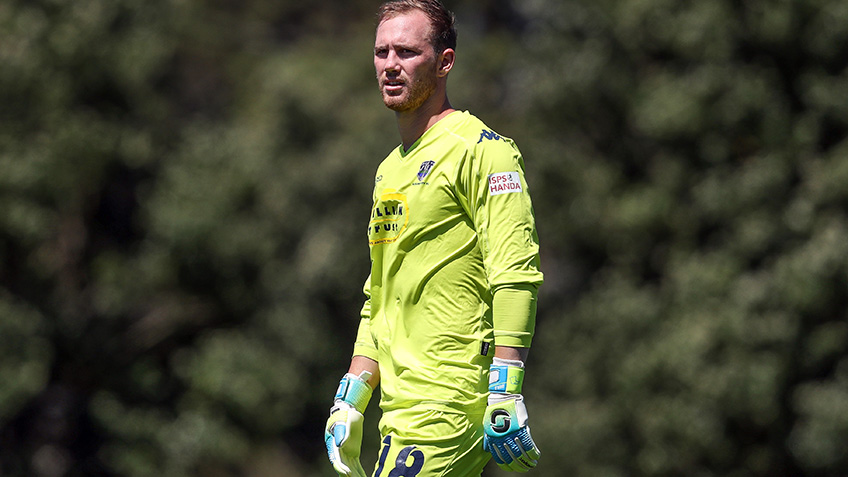 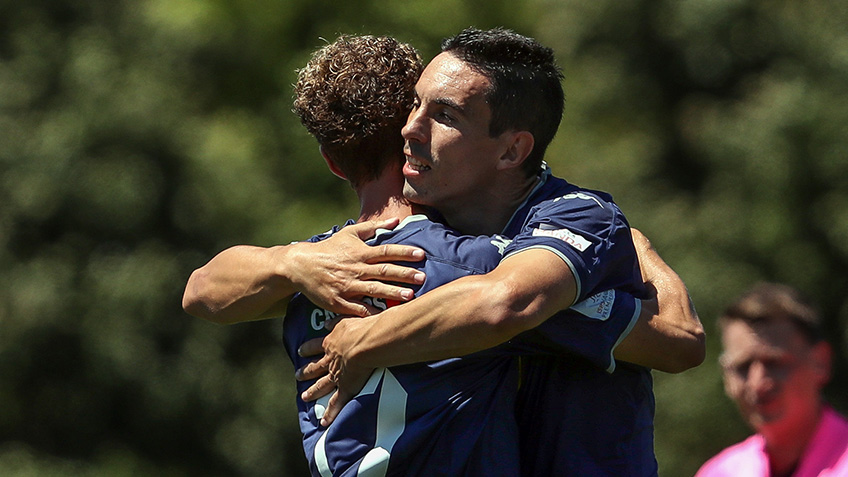