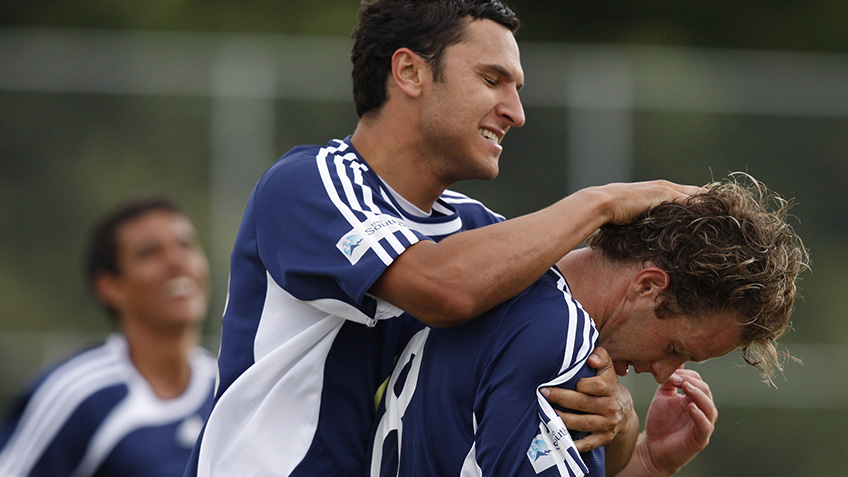 The fans, both here and back in New Zealand, are jumping on the Auckland City bandwagon as the stark reality of their 2-0 win over local hopes Al Ahli in the opening match of the FIFA Club World Cup hits home. While perhaps not the flavour of the day with some people in high places and those looking for big crowds in the remaining matches, there is a genuine feeling of a job well done by anyone coming into contact with the team and support staff. The staff at the team's Beach Rotana Hotel -- they employ a truly international staff of 1200 -- welcomed the players back after the game and a day later were still warmly congratulating anyone involved with the team. And this, after just a win in the tournament opener. A second win here tomorrow night over Mexican champions Atlante FC would spark celebrations which hardly bear thinking about. Even high profile FIFA media staff smugly saw the victory as a triumph for the "little people" and a just reward for the club who have been the easiest and most pleasant to deal with here. The National -- among the biggest of the UAE newspapers gave the win over "their" team the full Monty yesterday morning. From a front page picture of flag-waving UAE supporters and with a caption which in part read "New Zealand's Auckland City beat the local favourites Al Ahli" to their extensive coverage in following pages, the praise was genuine. The front page of the sports section featured a photograph of goal-scoring hero Adam Dickinson -- in his first start for the team in seven months after battling back from injury -- leaping into man of the match room-mate Jason Hayne's arms after the pair constructed the opening goal just a minute before halftime. Under the heading "Ahli's fire is doused by Auckland" and the sub-heading "Part-timers from New Zealand prove too strong for the team from the Pro League" the respected newspaper praised the City effort giving over most of their front page to an in-depth interview with winning coach Paul Posa. The two-page centre-spread was all City. Under headings which roared "Coombes screamer as Ahli fluff their lines," to "Dickinson: The greatest moment of my life" and "Hogg the limelight -- Part-timers shine on the big stage" the paper's senior writers unfolded the fairytale story with expanded coverage. For Ian Hogg, the second-youngest player in the match (only Al Ahli defender Saad Surour was born after Hogg), it was an early 20th birthday present. By the time his birthday rolls around on December 15 he is hoping he might have more to celebrate. The lead story opened with the line "leaving 14,856 fans -- barring a few New Zealanders -- to traipse out of the Mohammed bin Zayed Stadium wondering "what if." Lower in the story the writer said….."ultimately, the brightest thing Alhi had to show for their endeavour, were the striking yellow boots of right-back Khalid Mohammed." The victory has sparked further fervour in football ranks in New Zealand. Within minutes of the final whistle, Waitakere United player/coach Neil Embleqn had sent a text which was followed by a message of congratulations from his club. That support particularly well-received by City chairman Ivan Vuksich and other management people here. Later in the day, Canterbury United followed Waitakere's lead in acknowledging their effort. It is estimated that win will put around $70,000 in each of the other seven NZFC club's bank accounts. NZFC boss Glyn Taylor too was quick to praise their effort. Posa and the rest of the party had a day to reflect with only a light training session to give the players a chance to recover. The game took its toll and Posa is not overly confident his players will have recovered in time to turn in a repeat against the Mexicans. "Three days is not a long time," said Posa. "The players were on their knees at the end but we will do our best to prepare for the next game. But that will not be easy." In the meantime, the players are enjoying their time in the sun but without ever forgetting the reason why they are here." 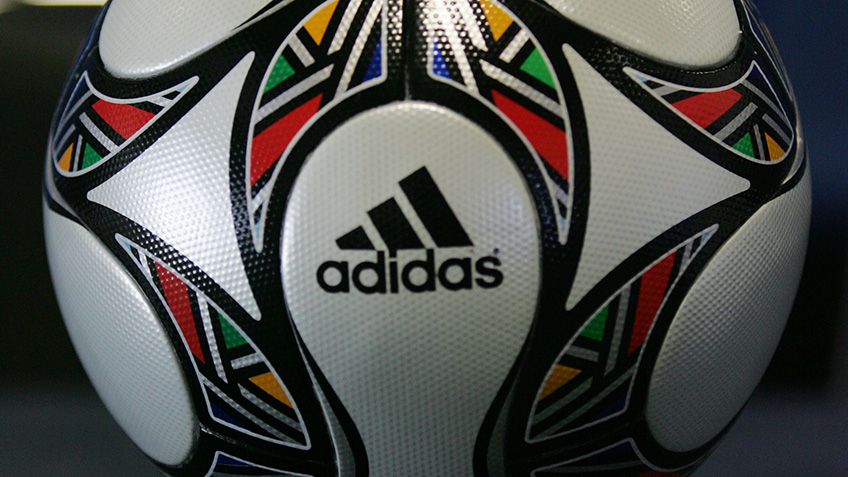 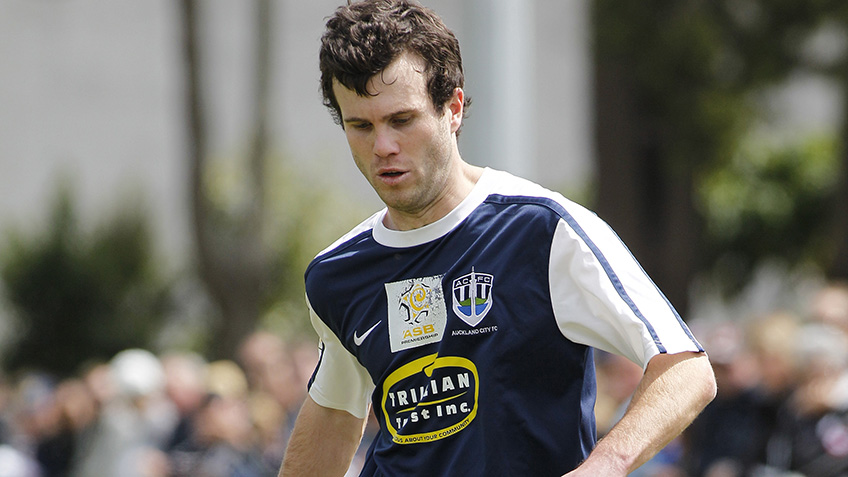