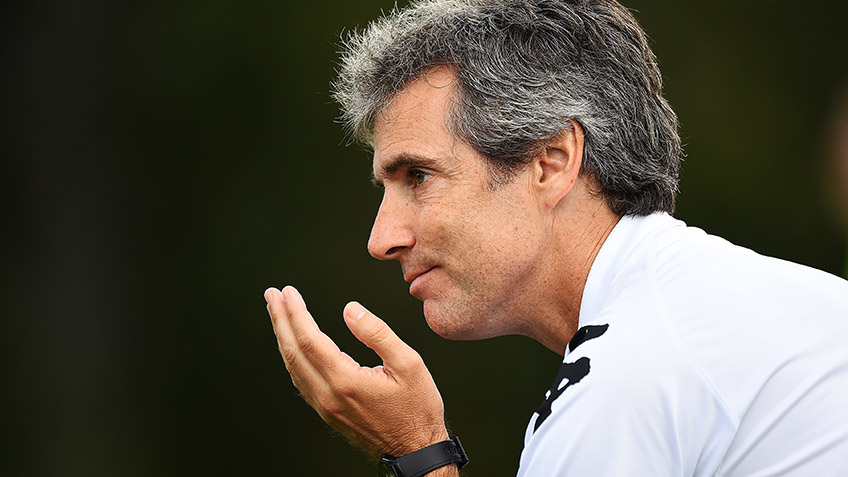 AUCKLAND, New Zealand - Auckland City FC ready themselves for the longest away trip in the ISPS Handa Premiership when they take on Southern United at the Caledonian Ground on Sunday.

The Navy Blues made it back-to-back wins when they disposed of South Island opposition last weekend in the form of Tasman United in a 3-1 win but victory came at a cost for Ramon Tribulietx's team when David Browne suffered a horrorific head injury.

With Browne out for the forseeable future and team-mates Albert Riera, Fabrizio Tavano and Dylan Manickum unavailable, Tribulietx may be forced into giving considering other options as he puts together a team capable of knocking over one of the competition's most improved sides of the past two years.

"The spirit is very good but we've lost David, Albert and Fabrizio along with Dylan who is involved with futsal and the New Zealand national team.

"Part of our agreement with Dylan requires him to be playing in the futsal national league so we are very respectful of that.

"We're short in a few areas but I believe our team is growing as we've seen the new players are merging well and that's the most important thing for us.

"It's always a difficult game in Dunedin and these games can become a big battle.

"We hope the way we've been working this week we can turn that into a good game.

"Last year Southern United liked to drop very deep and defended with a low block which made our life hard on a small pitch.

"Southern scored against us from a couple of set pieces and that's what they bring to the table they've got a lot of physical players and set pieces can be a challenge," Tribulietx told www.aucklandcityfc.com

The southern-most representatives have traditionally been the whipping boys of the competition, finishing bottom for three straight years before their comparative heroics of last season.

While they missed out on a first-ever berth in the playoffs, Southern finished as the best of the rest in fifth – a remarkable level of progress after so many barren years.

Irishman Paul O’Reilly deserves much of the credit for turning Southern’s fortunes around in his second year in charge and has not rested on his laurels in the off season.

O’Reilly has made use of that time to bring in some genuine quality with Markus Fjortoft – once drafted by Major League Soccer franchise the Seattle Sounders – swapping the bright lights of America for Dunedin while Tony Whitehead joins from the Irish top flight and the lightning-fast Liam MacDevitt was on the books of several professional clubs in England before playing to a high non-league standard. Having enjoyed their best season in years, the next step for Southern is to finally break into the top four.

Tribulietx is wary of the Dunedinites who last season shared two draws with the Navy Blues.

"We'll have to focus on these small details and we'll probably have a lot of times when they'll try to hurt us in transition.

"We have things we need to improve on particularly from wide areas where we've conceded a couple of goals from those situations.

"We could've conceded from a few other headers so we need to improve in that third of the pitch.

"There's a few things in there that could go one way or the other.

"They've picked up Abdullah Al Kalisy who is a dangerous player, who is very fast and can hit you on the counter attack

"They've got good new signings in attack and defence and they've got a more than decent team that is going to make our life hard for sure," he said. 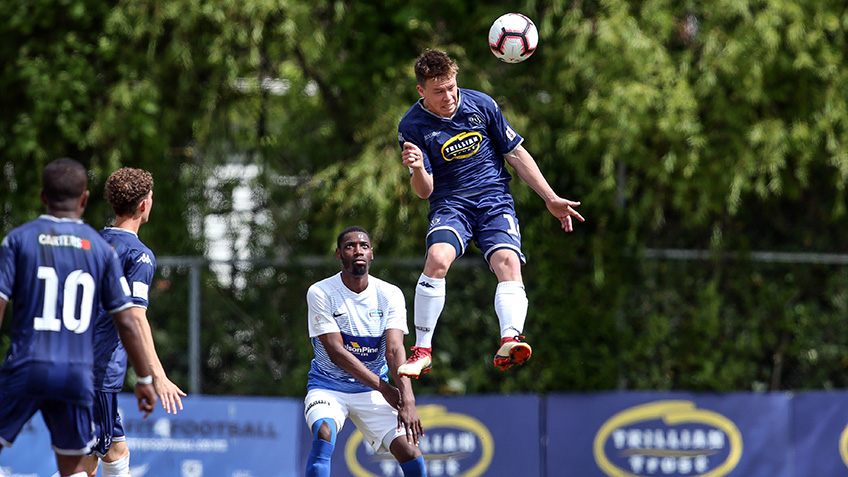 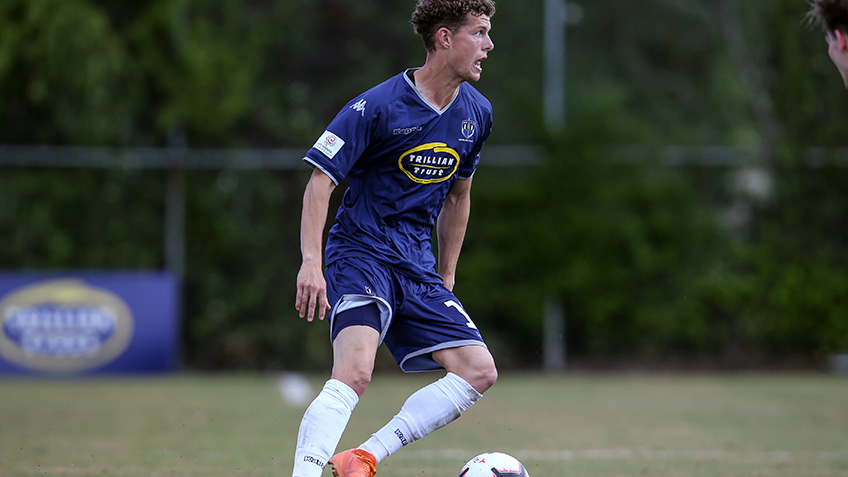 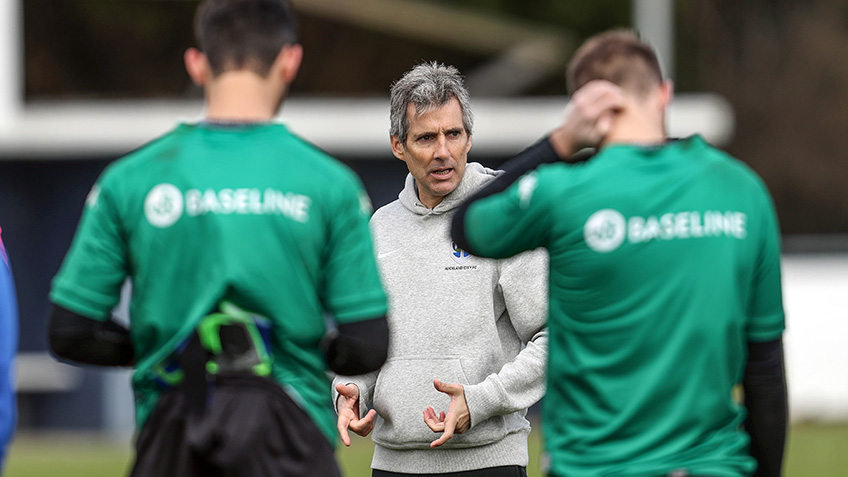 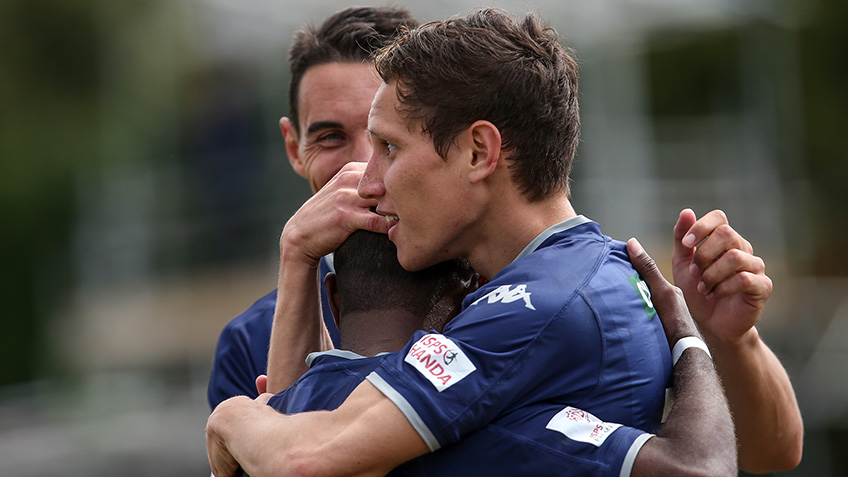