Butterfly Trust to the fore 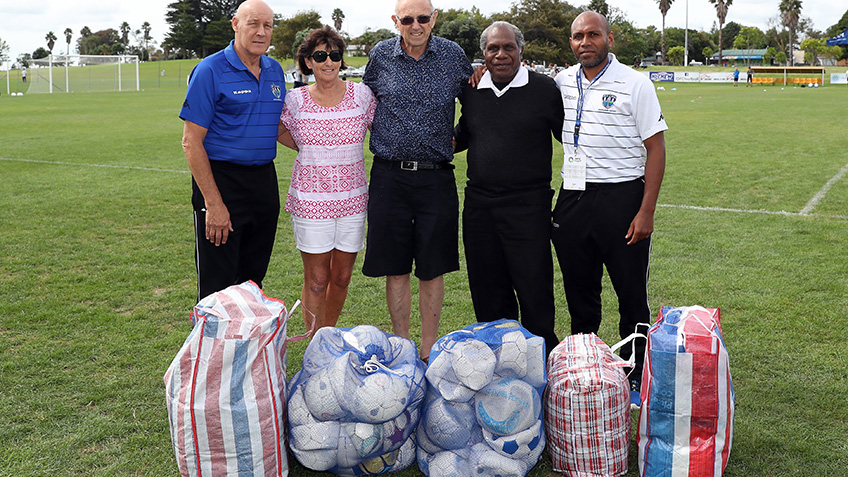 The connection between Auckland City FC, the Butterfly Trust and Vanuatu is perhaps even stronger for the 2018-19 campaign with Vanuatu international Brian Kaltack signing for the Navy Blues.

"We were delighted to make this commitment to the Butterfly Trust to support their outreach work in Vanuatu.

"The presence of OFC President Lambert Maltock was the icing on the cake and we wanted this added commitment by Auckland City FC to let people know that we're right behind them with our support," Kennelly said.

On top of the commitment of equipment, Auckland City FC also donated $1,000 towards the Butterfly Trust to assist with projects in Vanuatu.

In partnership since 2012, Auckland City FC and the Butterfly Trust have together raised nearly $5,000 over the past five years for education and relief projects in Vanuatu.

In doing so, the Trust seeks to transform the lives of countless men, women and children struggling to survive and grow under impoverished circumstances in many parts of the world today.

The Navy Blues comfort with signing players from the Oceania region is echoed by the club's ongoing involvement with the Butterfly Trust, according to coach Ramon Tribulietx.

"It's important that we acknowledge the relationship between Auckland City FC and the Butterfly Trust charity with whom the club has worked hard to deliver and initiate social responsibility projects in Vanuatu.

"New Zealand Football and Auckland City FC have done a sterling job in promoting this relationship as part of Sunday's game with Team Wellington and I hope supporters can find the time to learn more about this important part of the club and perhaps give generously where they can.

"Brian Kaltak is an amazing athlete. I'm sure if we played a game everyday of the week, Brian would be one of the first to put up his hand to compete.

"He's improved steadily in the short time he's been with the club and you can see how quickly he's picked up the ideas we want to play the game with. In time, Brian can play a key role here at out club, " he said. 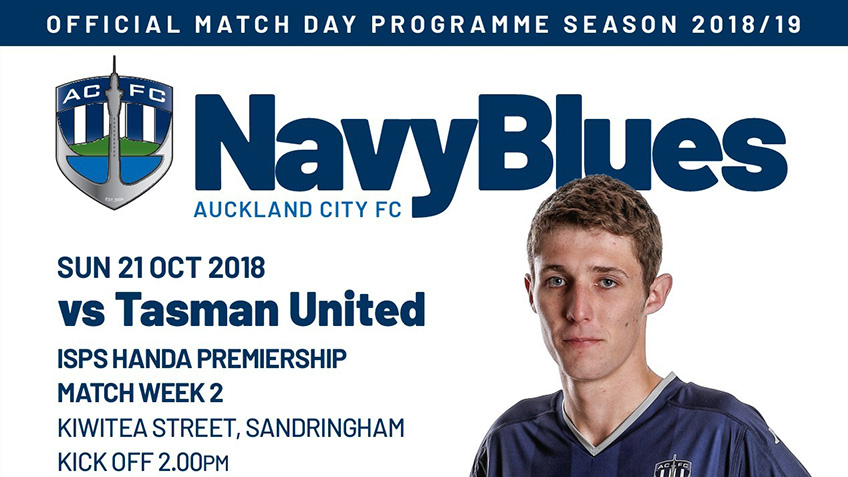 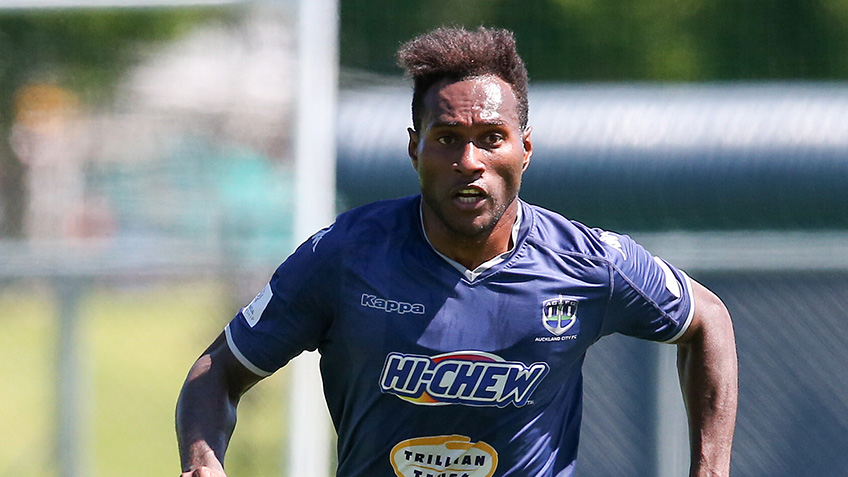 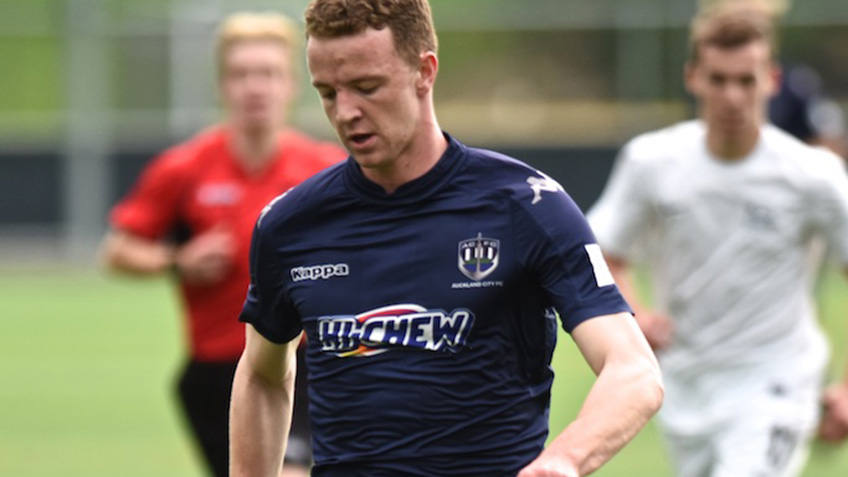 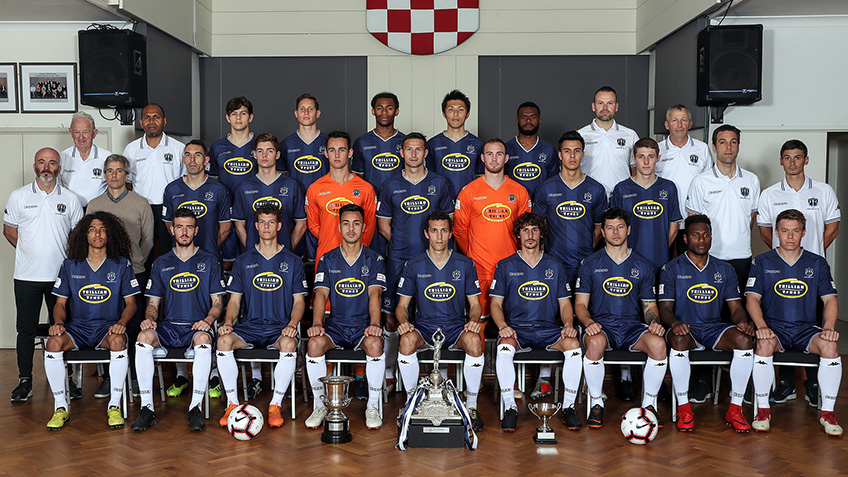