"Without people of your quality, or commitment, the game would not be the same beautiful game. On behalf of the thousands of inspired Kiwis we salute you...soldier, warrior, playmaker and brother!"

"Occasionally in life you strike a bit of luck, but very rarely to you find a gem that turns into something special. That was the case for me and the NZFA when we 'found' Arthur. Some people called him the kitman but they would be wrong, very wrong. He was much more than that. When you talk human resource management he was a genius, he kept our sanity and our spirit together."

"I have always liked Arthur, not because he is shorter than me, but simply because of the way he always puts others first." 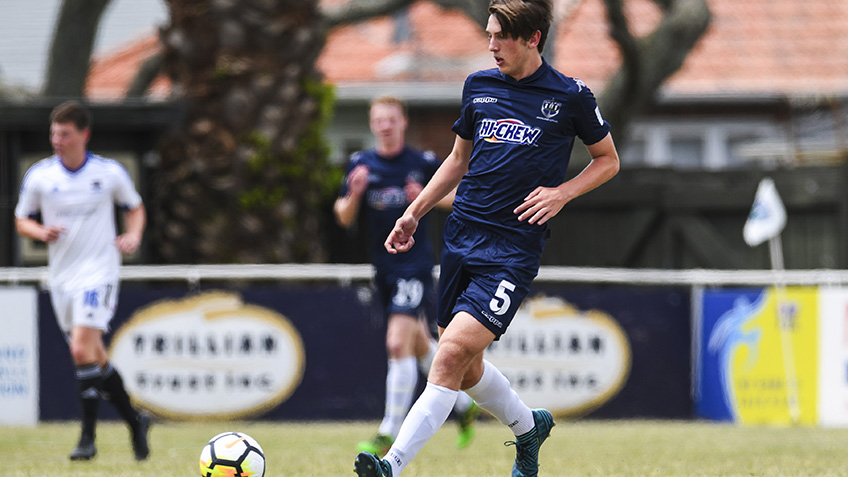 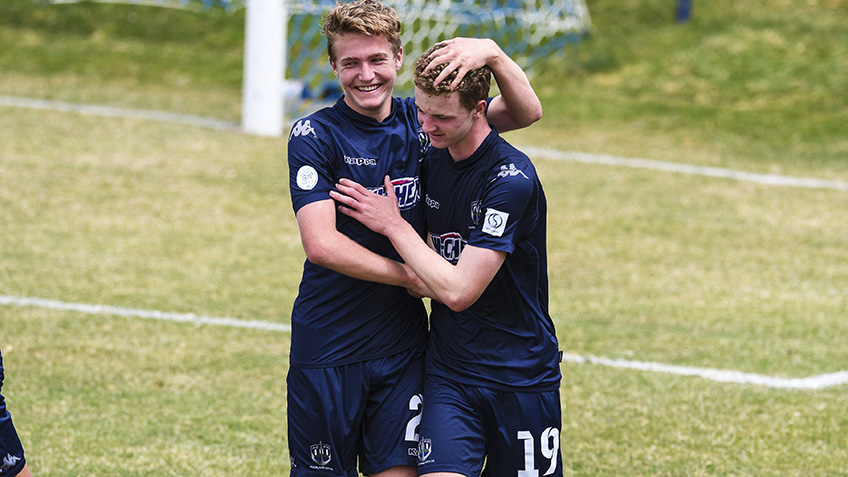 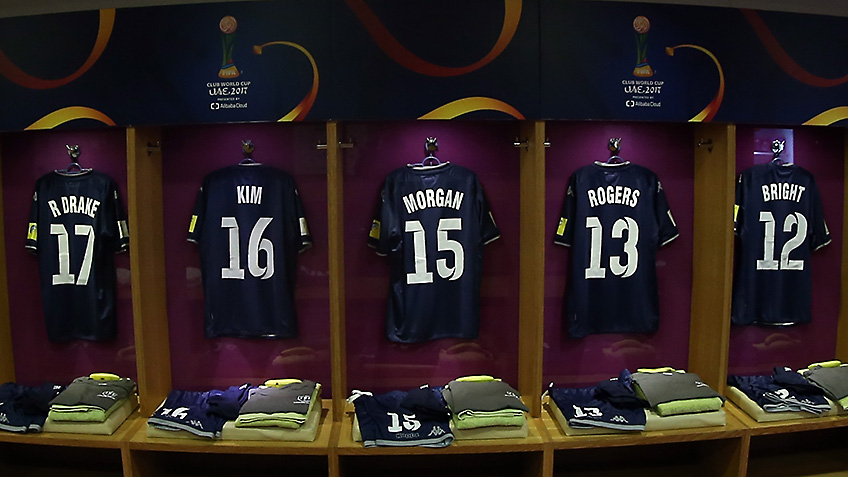 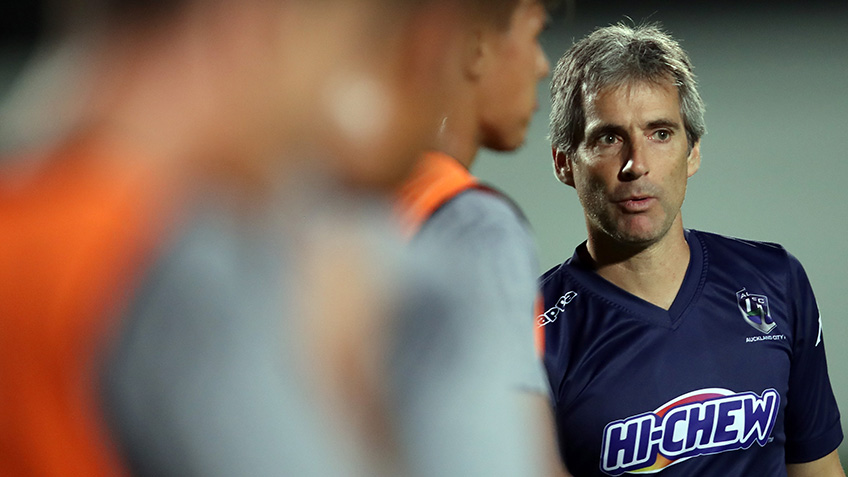 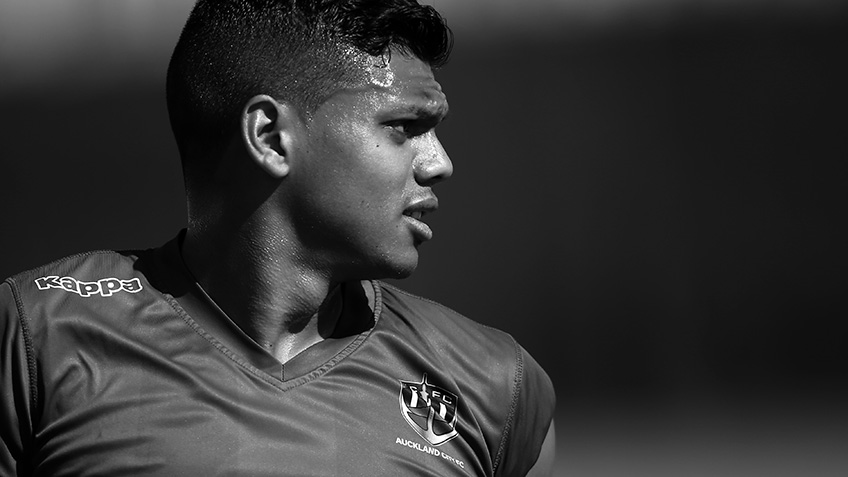