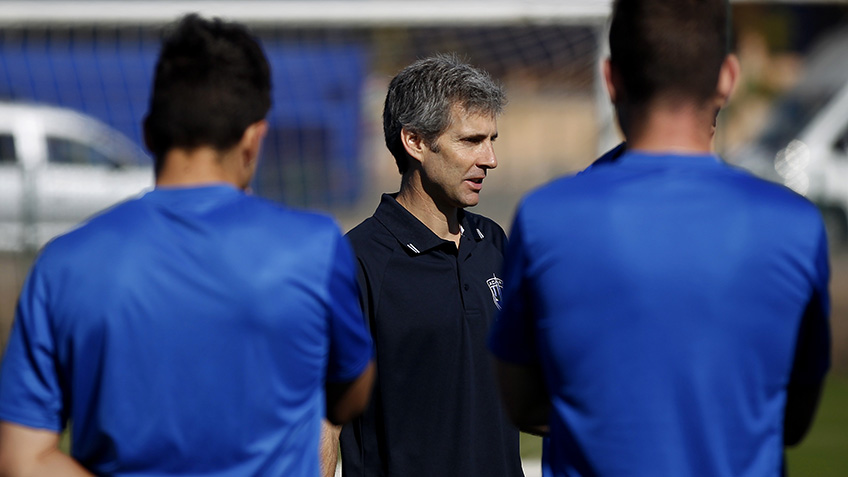 Eight years ago Auckland City FC defeated Al Ahli 2-0 in the opening game of the Club World Cup in Abu Dhabi thanks to goals by Adam Dickinson and Chad Coombes that saw football continue to ride the crest of a wave at a time when the Wellington Phoenix reaching the A League playoffs and the All Whites qualifying for the FIFA World Cup in South Africa.

Prior, New Zealand U-17 made it to the Round of 16 of their World Cup campaign in Nigeria.

Time means change and football in the UAE has moved with it with Auckland City FC's opponents Al Jazira boasting a formidable line-up that features former Real Madrid and France international Lassana Diarra.

The #ClubWC draw has taken place in UAE
Find out the road to global glory for the 7 teams involved
https://t.co/YP4VS0ddeK pic.twitter.com/nEYJxsIo2X

Ramon Tribulietx, who was technical advisor in Abu Dhabi 2009 but now head coach at the club, says the challenge set before the Oceania champions is tougher than ever before dismissing assumptions a switch from Japan to the UAE for the tournament means a mere formality to reach the quarter-finals.

"The UAE league is much more professional now than it was then and its important to remember their domestic competition was relatively new to full time professional football.

"Al Jazira is a difficult opponent and have lots of talent in the front third so we have to see what happens when we play them. They've got five very good imports and combined with their UAE internationals means they're very strong.

"Lassana Diarra had five years with Real Madrid and his football CV is fantastic with time at Chelsea, Marseille, Lokomotiv Moscow and Arsenal and he has 34 caps for France," Tribulietx said.

The draw itself is not unusual in that Auckland City FC face the local domestic league champions in the Club World Cup playoff on December 6 with the winner advancing to the quarter-finals where they meet the champions of Asia.

Beyond that is a tantalising semi-final with European and World club champions Real Madrid.

Tribulietx, more than aware of the excitement associated with that pathway, is as ever, pragamtic.

"It is a cliche we need to take the FIFA Club World Cup game by game. First we face Al Jazira, the champions of the UAE, which makes our task more difficult and that's where everything is focused. That is the game we worry about the most," he said.

That pragmatism has been a Tribulietx trademark ever since he took over the reigns of Auckland City FC back in 2011 but his caution is based on realities not obstinacy particularly when Al Jazira's squad is examined in closer detail.

Uzbekistan international Sador Rashidov is a born winner with 39 international caps and has won three league titles and three cups prior to joining the Ten Cate project for this campaign.

Striker Romarinho won the FIFA Club World Cup in 2012 with Corinthians and has a Copa Libertadores winners medal to go with it.

Dutch-born Moroccan international winger, Moubarak Boussoufa, has 54 caps for his country and like Rashidov has a nose for goal having scored seven for Morocco and four for Al Jazira last season.

Tribulietx hopes to pencil in two friendly matches prior to the clash with Al Jazira as he attempts to get Auckland City FC up to the same speed as their professional opponents.

"We have to lift our tempo from the ISPS Handa Premiership to the demands of professional football. We all know well the differences by now but for players to adapt they need to feel that demand at all levels from inside the pitch, to the tactical side and how things happen more quickly at the professional level.

"The fitness levels are higher and Al Jazira will be difficult regardless of whether we play one or two friendlies. The ideal situation is to play at that level week in week out, but in lieu of that these preparatory matches give ourselves the best chance to make that jump," he said.

The friendly matches are scheduled for late November and early December with the likely opponents to be revealed at a date closer to the tournament. 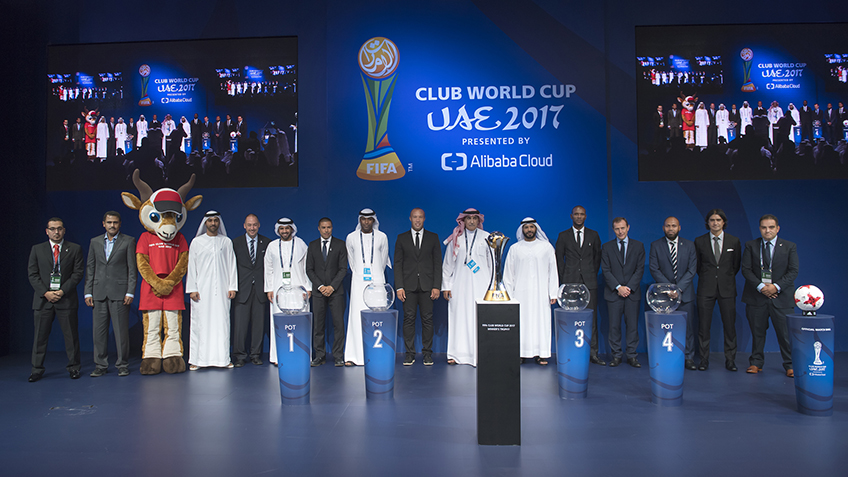 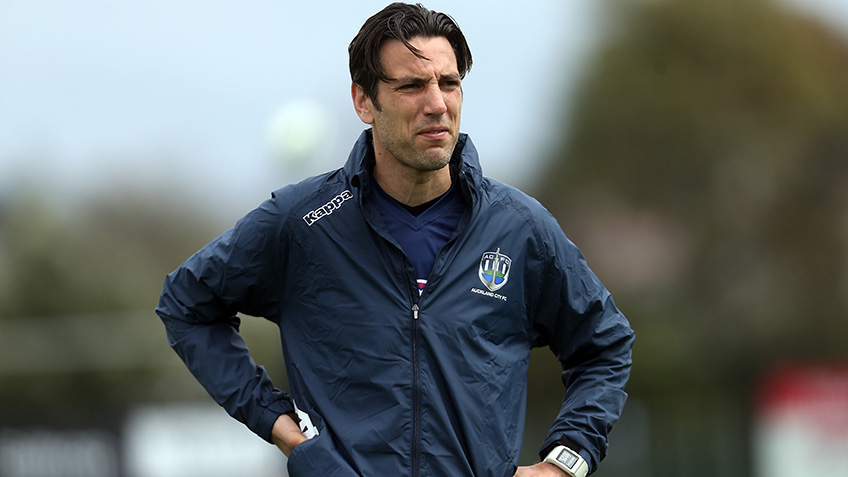 Peru an opportunity for All Whites - Vicelich 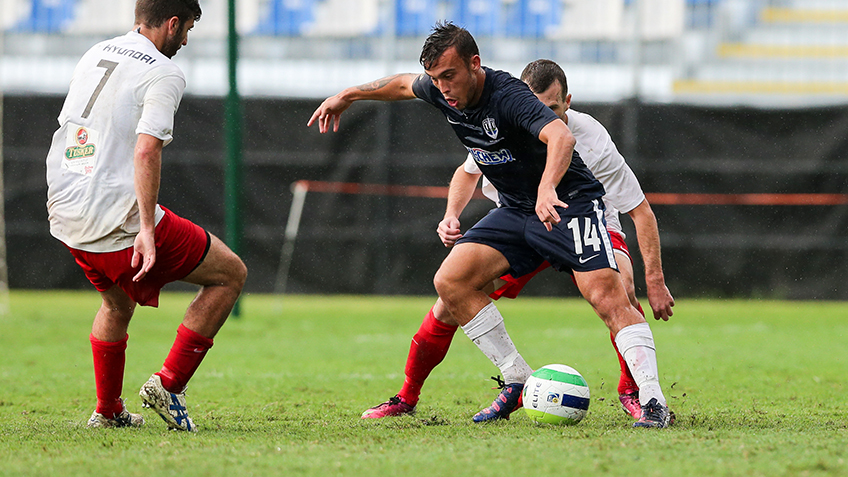 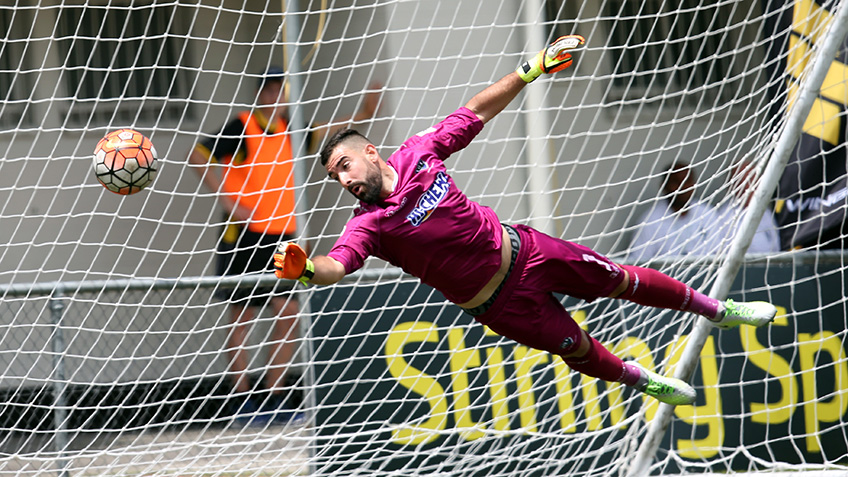