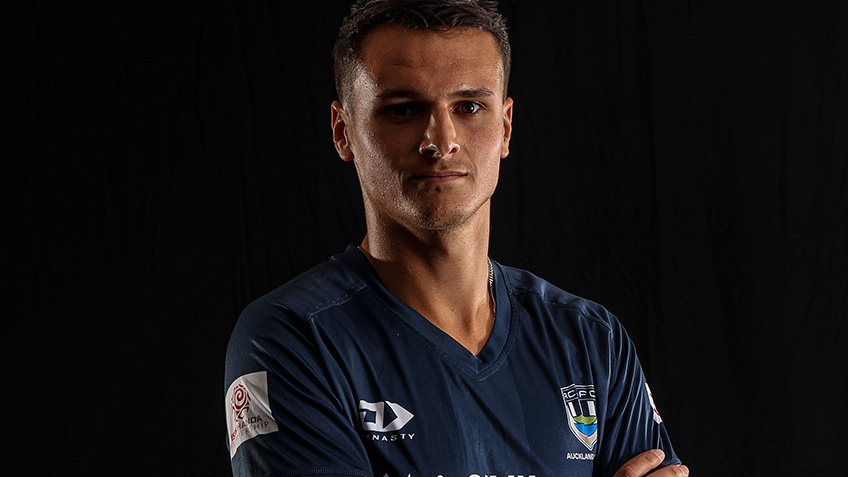 AUCKLAND, New Zealand - Adam Mitchell has broken his Navy Blues scoring duck and hopes its the first of more to come.

Only goalkeepers Ross Nicholson, Jacob Spoonley, Tamati Williams and Enaut Zubikarai have played as many matches without scoring while team-mates Mario Ilich and Andrew Blake have each scored once, a relieved Blake notching his first goal in his 32nd game for the club in this campaign.

Youngsters Addison Stewart, Aidan Carey, Matt Ellis and Ilham Hameedi have all scored in their break out seasons for the club, a fact that left the 25-year-old Mitchell's blank dance card looking somewhat conspicuous.

The former All Whites defender took 40 matches to score his first goal for Auckland City FC after three seasons of trying but now the barrier has been broken the good-humoured Mitchell is keen for more.

"Obviously, its a good feeling to finally get that first goal," he laughed, "I've been waiting a few seasons for my first goal but now it's here I'm really proud its happened.

We go behind the scenes and bring to you some of the faces that make match day at Kiwitea Street happen. Watch this space as we hear their stories and get a rare insight into the Kiwitea Street experience#StrengthInUnity #NAVYBLUES #ACFCTV pic.twitter.com/IjzbZlZ3pb

"More importantly it was a very good team performance to go away to Hamilton Wanderers and win 5-0 in some very tough conditions," he said.

Mitchell held down a central position next to Sam Brotherton and the pair looked very comfortable with Brian Kaltak deployed on the right and Andrew Blake on the left.

The former Red Star Belgrade, Bolton Wanderers and New Zealand age-group international described how easy playing next to Brotherton is.

"I've known Sam a very long time and we've played together a lot in the past and have a really good understanding of each other.

"We played at the U-20 international level and its about understanding each others game and I think we showed that providing cover when it was needed.

"If someone puts a foot wrong then you help him out but we saw that in the team performance which was very strong," he said.

The win over Hamilton Wanderers means Auckland City FC have a 12 point lead at the top of the table and while the quality of the win was important it was perhaps all the more impressive considering what happened to Mario Ilich's family prior with his grandfather Jack passing away.

"Someone passing away in your family is always tough and it was tough on Mario. But Mario turned up on Saturday and put in a really good personal performance.

"The whole team gave a good performance and got around Mario to give him support which was really good.

"That game was dedicated to Mario's grandfather Jack and I'm sure he would've been proud of the performance," he said.

"Once you've broken the ice it always leads to more and they all come. Hopefully, I can continue the run next week and keep it going," he said. 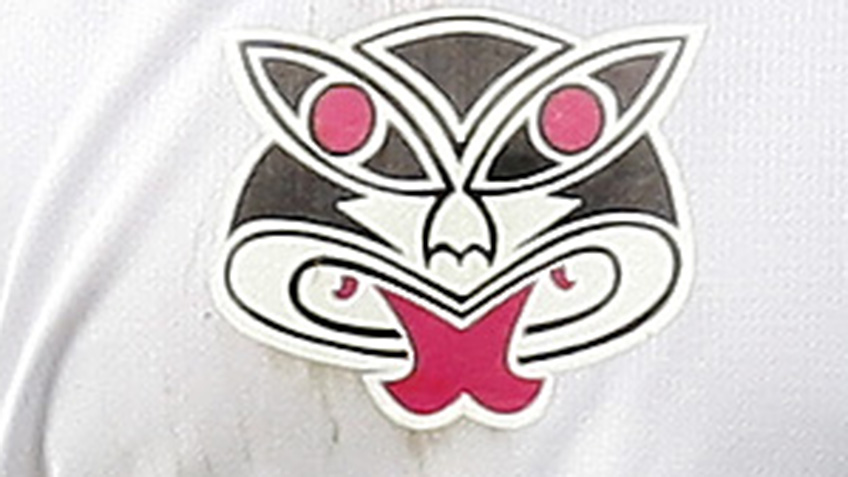 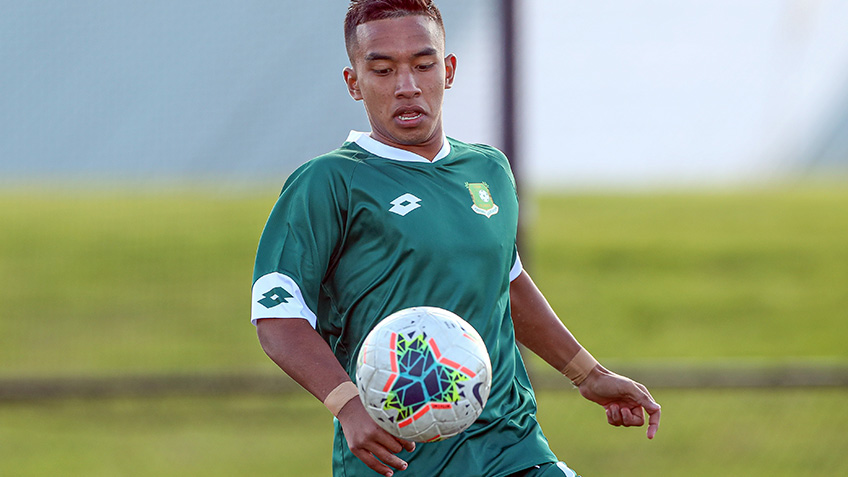 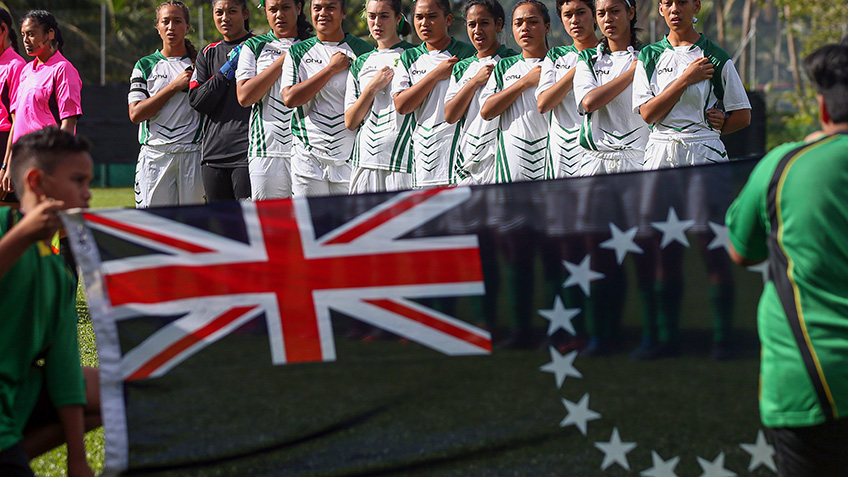 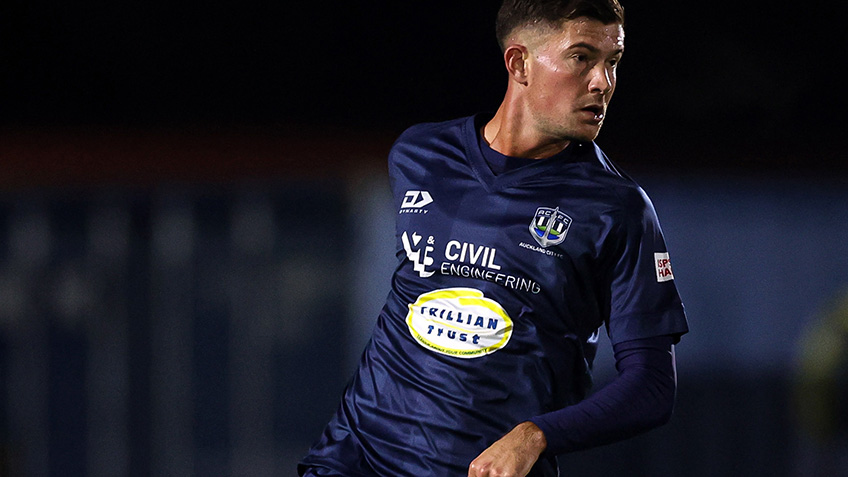