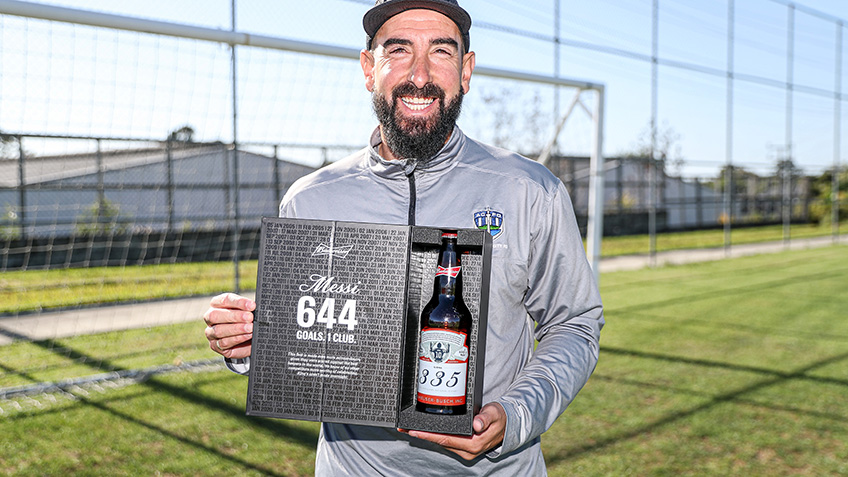 The media-shy Zubikarai preferred to do all his talking as a player on the pitch rather than in the press but after today's special gift he made a brief exception.

He was going about his work with the first team and club's Academy programme when he received a call from Auckland City FC General Manager Terry Kennelly.

"The first I heard about it was from Auckland City FC General Manager Terry Kennelly who mentioned the Budweiser promotion but to be honest I had no expectation to receive anything.

"It is a very funny situation, if you think about it - I am a very long way away from my professional career in Spain but this brings back many memories.

"Our team manager Keith Coton brought the box to training and today I have opened it and it is incredible.

"Messi, of course, is a sensational football player - arguably the best of a generation and congratulations to him for his new record.

"For me, the special aspect is that this helps put Auckland City FC in the spotlight, which to me is special," he said.

What makes 644 even more special?

The fact Leo Messi scored against the best keepers in the world to break the record.

Which is why we've sent custom bottles to all 160 keepers for all 644 goals, to toast their part in history. #BeAKing #Messi #KingOfBeers #KingOfFootball pic.twitter.com/pCPtXj0I8E

To mark the occasion, brand partner Budweiser sent out 644 personalised beers to the supposed victims of these goals – some 120 keepers. Each had a number of the goal and an image of Messi celebrating to salt the wounds.

It also included the text: “This feat is made even more extraordinary given they were scored against the best keepers in the world. We know of no other competitors more worthy of celebrating. Kings aren't made overnight.”

The activation was embraced by some of the goalkeeping greats on, and off, the Budweiser roster, including Gianluigi Buffon and Jan Oblak.

Some keepers received quite the boozy package, with former Athletic Bilbao star Gorka Iraizoz getting 18 and Iker Casillas and Anders Fernandez getting 17 each.

Budweiser worked with ad agency Deutch on the partnership. On signing Messi in September, global vice president of Budweiser Steve Arkley said: “Lionel Messi is a true icon and role model of his generation and for generations to come. His dedication and commitment to his craft reflect the same self-belief that has led Budweiser to become the King of Beers.

"We look forward to working together as partners to continue delivering on our ambition, reminding football fans worldwide that greatness is a journey that is worth the effort and determination.”

Zubikarai retired from playing in preference of a role with Auckland City FC as goalkeeper coach, taking over from Simone Naddi at the start of the season, although he remains on the squad list as back-up behind Kiwi stoppers Cam Brown and Conor Tracey.

.@budfootball... thanks for the beers. I’ll take it as a compliment. We have great battles over the years! Congratulations on breaking the 644 record #Messi! it really is an unbelievable achievement. Cheers! #BeAKing #ad pic.twitter.com/Rvz2kSv23B

Head coach Jose Figueira was happy for Zubikarai and emphasised the positive influence he has had on the club as both a player and coach.

"Zubikarai has experience and expertise that is amazing. Our keepers cherish every minute they spend working with him on the training pitch.

"Having someone like him with his experience, game knowledge and a bit of a different eye is great to have during the game and on the training pitch.

"Great for the club, great for Zubikarai and a great campaign run by Budweiser.

"To play against, and beat, Real Madrid and get a draw with Barcelona is some CV, but he's always so humble.

"He's a hard worker but he's so down to earth its only when you reflect quietly on the level he's played at that you realise just how fortunate we are as a club to have him here.

"Zubikarai loves the club, loves his role and loves New Zealand and its a tremendous honour to work with him," he said.

Zubikarai played for Real Sociedad for eight years primarily as back up for Claudio Bravo but earned a spell as first choice goalkeeper and made over 50 appearances for the club in the UEFA Champions League, UEFA Europa League, La Liga and the Copa del Rey. He had a short spell in the Portuguese top flight with Tondela before signing for Auckland City FC in 2016. He won a Segunda Liga winners medal with Real Sociedad.

1 September, 2014 - La Liga
Real Sociedad 4-2 Real Madrid
It doesn't get any better than this - Zubikarai up against a Real Madrid side with Iker Casillas, Sergio Ramos, Pepe, Marcelo, Carvajal, Luka Modric, Toni Kroos, James Rodriguez, Isco, Karim Benzema and Gareth Bale. Sammy Khedira and Arbeloa make appearances off the becnh for Carlo Ancelotti's team. Ramos and Bale have Real Madrid 2-0 up inside 11 minutes but goals by Inigo Martinez, Zurutuza with two and one from Vela complete a famous win. WATCH HIGHLIGHTS HERE.

5 February, 2014 - Copa del Rey
Barcelona 2-0 Real Sociedad
Busquets opened the scoring just before halftime before our hero Zubikarai turns the ball into his own net to double Barcelona's advantage. Zubikarai redeems himself with saves from Messi, Iniesta and Xavi. WATCH HIGHLIGHTS HERE. 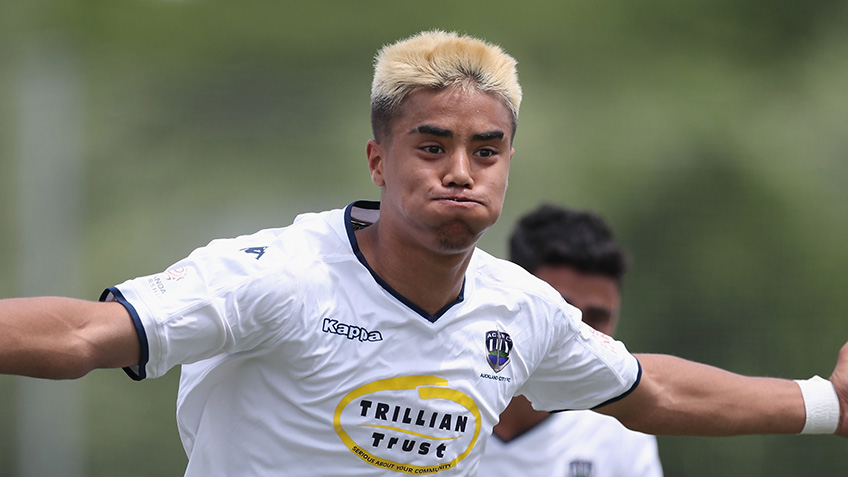 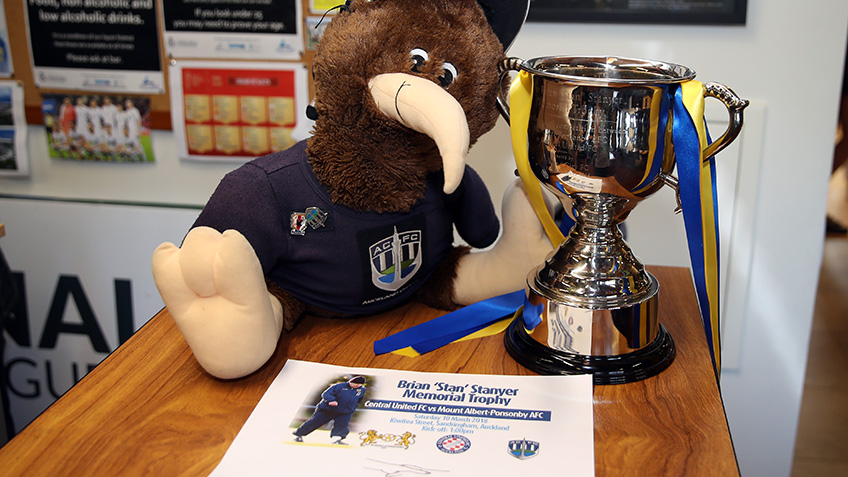 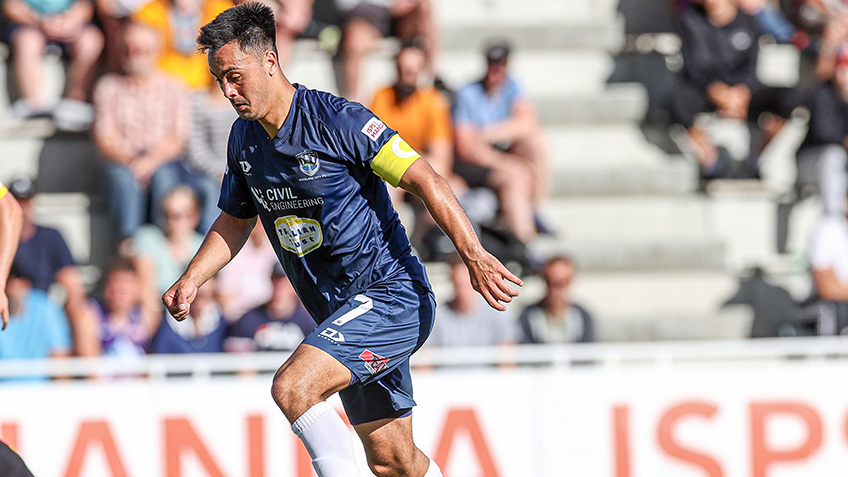 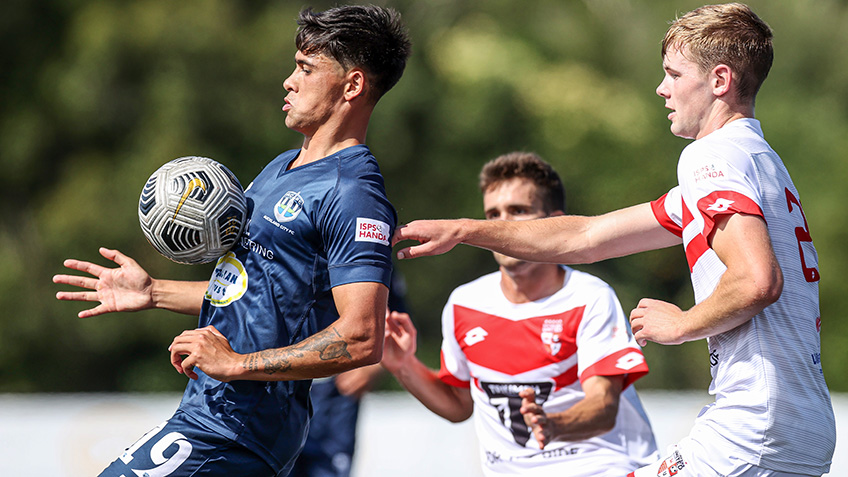