The 36-year-old former Real Sociedad goalkeeper replaces outgoing coach Simone Naddi and will fill in if required should either Cameron Brown and Conor Tracey be unavailable.

This included a starring role in a 4-2 win over a Real Madrid side that included Sergio Ramos, Karim Benzema, Gareth Bale, Marcelo and Iker Casillas on 31 August 2014.

The Onadorra-born goalkeeper was also involved in the UEFA Champions League for Real Sociedad in clashes with Bayer Leverkusen, Manchester United and Shaktar Donetsk.

He joined Auckland City FC in May 2016 and made 84 appearances including an incredible 1,404 minutes without conceding a goal during the 2018-19 campaign.

This became the third longest streak of its kind of all time behind Brazil's Mazaropi (1,816 minutes) and Al Ahly and Egypt goalkeeper, the late Thabet El-Batal (1,442 minutes).

Zubikarai's appointment to the coaching role is seen as a necessity with eligibilty regulations, a change to the first team training schedule and new talent pushing through combining to force the switch.

In a rare public statement, Zubikarai expressed his gratitude to the club and to Naddi.

"I appreciate everything Simone has done at the club and I will still count on him for advice," he told www.aucklandcityfc.com.

Club chairman Ivan Vuksich said the process was a difficult one but made the best of a delicate situation.

"Enaut has a pedigree in the game that only very few possess and it made sense to us to juggle things around to make the best use of our resources in a difficult Covid-19 world.

"Zubikarai has worked wonders with the Goalkeeper ACademy and he brings enormous experience to the goalkeeper coaching role with the first team.

"But he has huge gloves to fill after the incredible work Simone has done with the club over the past eight years," he said.

The club has pencilled in three dates for pre-season friendlies which will be confirmed soon. 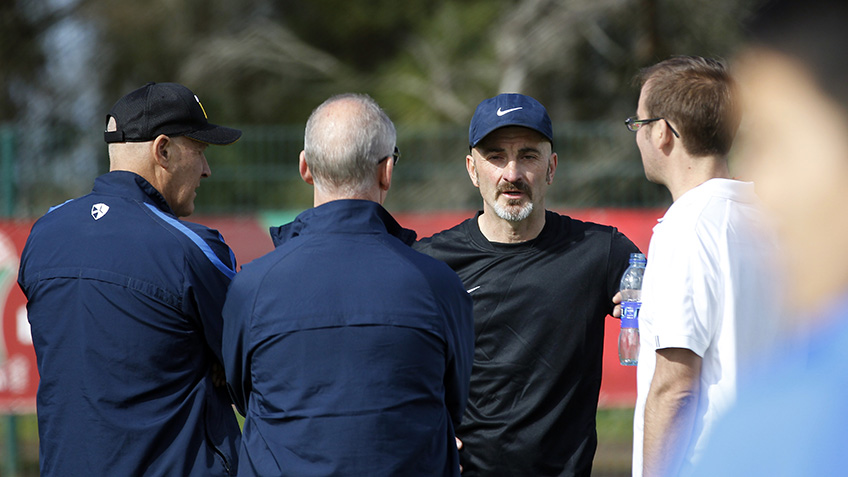 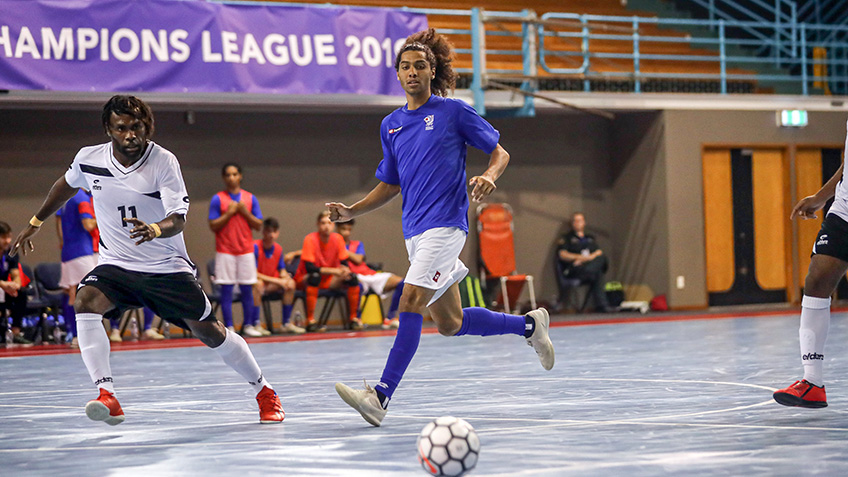 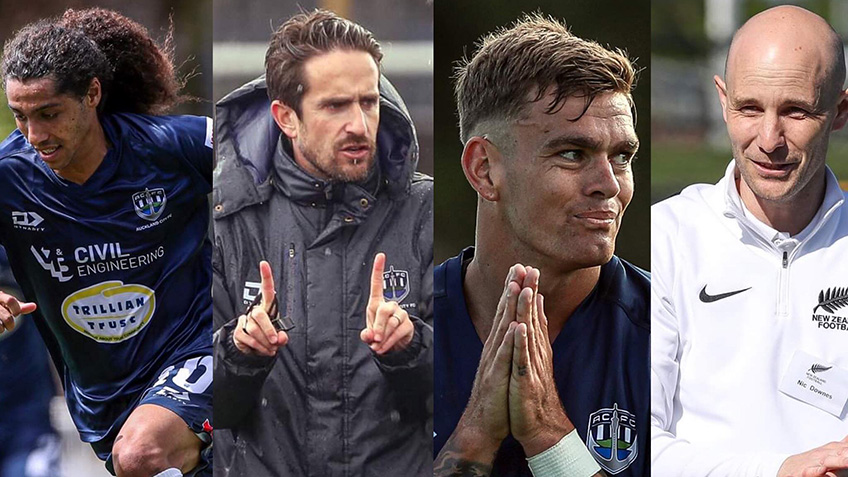