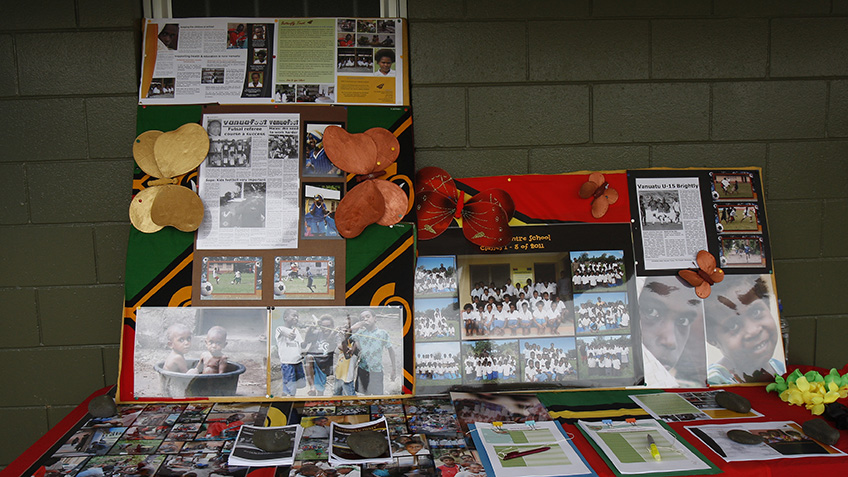 It left behind a barren landscape, destroying houses, schools, and gardens in the northern islands of Santo, Pentecost, Malo and Malekula.

TC Harold came at an already challenging time in Vanuatu, as it was forming its new government and handling the usual challenges of climate change, volcano ash, and development.

COVID 19 added international closures and an internal state of emergency, which has made aid organisation a logistical nightmare.

Santo was the first island to be hit by TC Harold, with wind gusts as high as 235 km/hr.

The majority of Santo’s 40,000 inhabitants live in the southeastern coastal stretch of the 100km-long island, near the town of Luganville, and they fortunately received aid fairly quickly.

The West Coast story was different, because the villages there were not only badly affected, but also very isolated. With a defunct airport and no roads, they are only reachable by long and difficult boat rides.

Butterfly Trust and others received an initial report via satellite from Dr Christopher Bartlett, a long time Vanuatu resident and climate change specialist who was on the West Coast when TC Harold hit, indicating NZ Registered Charity CC38025 www.butterflytrust.org urgent need for immediate mobilizing of relief supplies for the West Coast in shelter, food, health, and water.

Two weeks after the cyclone hit, there had still not been any aid or support given to, or planned for, the West Coast.

Immediate action was needed, as food was running out, water was getting contaminated, and there was no shelter available or in sight.

Butterfly Trust, working in collaboration with the Vanuatu Business Resilience Council, with the shelter and food clusters, with the Sanma Provincial

Emergency Operations Centre, and with other NGOs, decided to coordinate an emergency delivery, focusing first on food. This involved purchasing and coordinating food supplies, arranging for boat transport, and having a tight and accountable distribution schedule made.

On April 21st, the first delivery was made: an impressive 8.58 tons of rice (286 bags of 30 kg each) and 400 litres of benzene - was delivered to the West Coast of Santo, using two vessels - Sheerwater and Ratua.

To save on transport costs, all supplies were purchased in Luganville, Santo, rather than in Port Vila. Following the distribution schedule, a total of 17 communities (about 854 households) were supplied with this emergency food and fuel.

In addition to West Coast Santo, Butterfly Trust also coordinated a second shipment – this one of 1.25 tons of rice - to badly affected villages on the Maskelyne Islands in Southeast Malekula, another remote location and one where Butterfly Trust has been working for ten years in health and education.

It also facilitated a delivery of 65 emergency disaster kits to Middlebush, Santo at the same time.

A third shipment, of approximately 9 tonnes, went out on Saturday and Sunday, April 25 and 26, again to the villages on West Coast Santo.

The Sheerwater and Ratua were the vessels employed once more.

It also carried a six-strong team of WASH personnel (Water, Sanitation and Hygiene) from ADRA who advised villagers on safe water and sanitation practices.

None of this emergency cyclone response work would have been possible without the support of our donors and our partners. Butterfly Trust – and the recipients of thisnvaluable and timely aid – express their deepest appreciation for your gifts of funds, goods and time.

We would especially like to thank all of you – our donors and supporters.

The crisis is not yet over – please remember us and our work if you have more to give.

through the New Zealand based crowdfunding site, givealittle 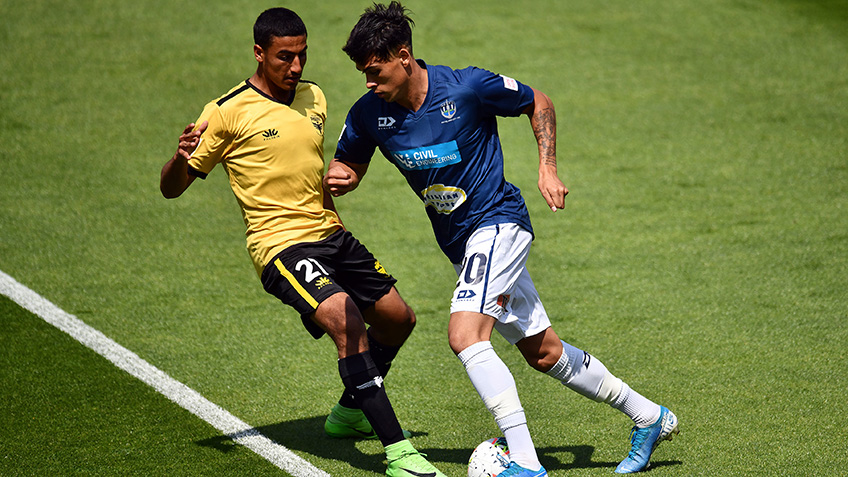 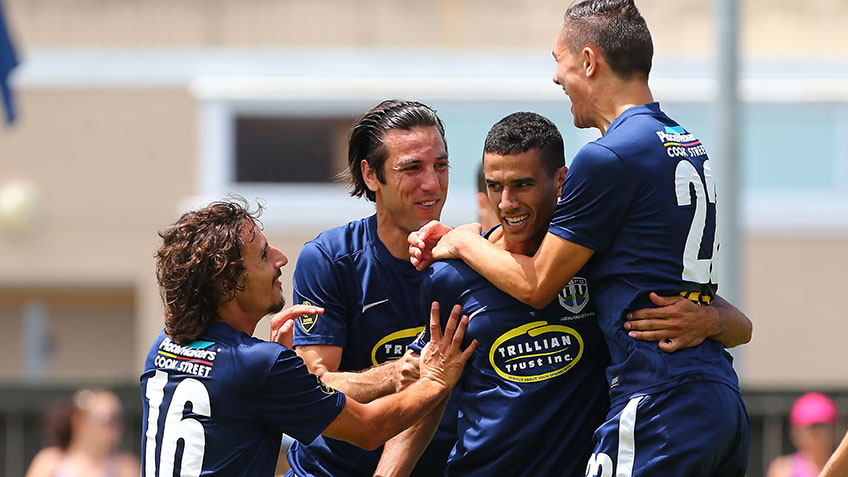 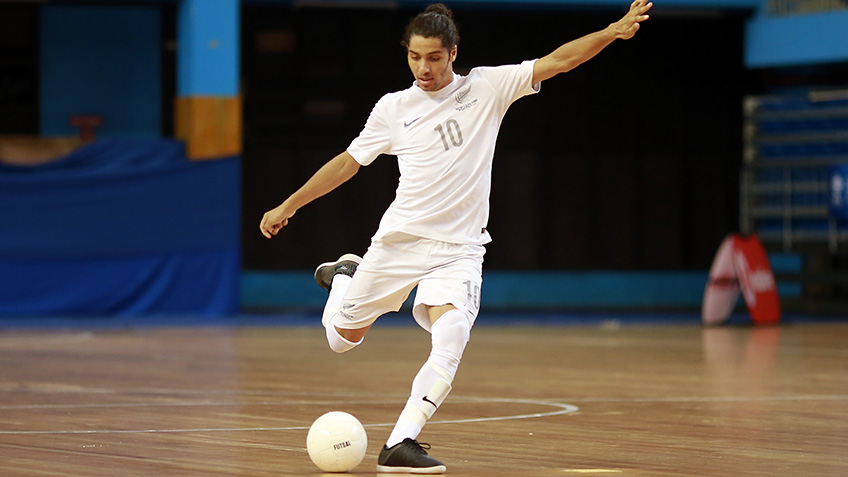 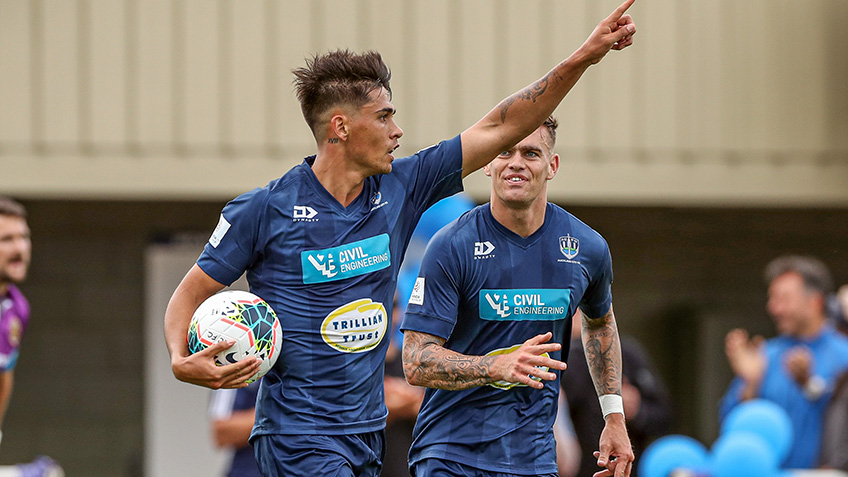