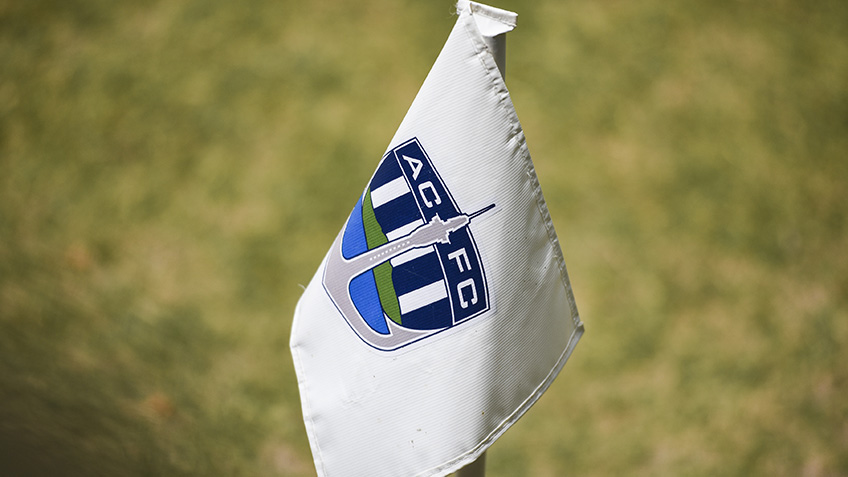 Auckland City FC join the federation member clubs in the form of a National League member club and will work in partnership with Central United FC to deliver elements of New Zealand Football’s Community Participation pathway.

Meanwhile, Auckland United FC receive member club status of AFF and is the result of a partnership between Three Kings United and Onehunga Sports and will also deliver Community Participation pathway products for both clubs.

In a process which also included NZ Football review of both proposals, Auckland Football Federation Board Chair Bob Patterson said the affiliation of both club entities is a strong step forwards for the game in the Auckland region.

“Both of the Auckland City FC and Auckland United proposals have shown great merit in their approaches to developing their capability,” Patterson said.

“I congratulate those involved who have taken proactive steps to collaborate with each other, as well as AFF, around projects which will ultimately strengthen the delivery of football for members in our region.”

“Please note there will be impact in the LOTTO NRFL Senior competitions in 2020 via vacancies created by the above Auckland United affiliation. Competitions Manager Terry Hobin is working with relevant clubs on this currently and the confirmed position will be communicated shortly.” 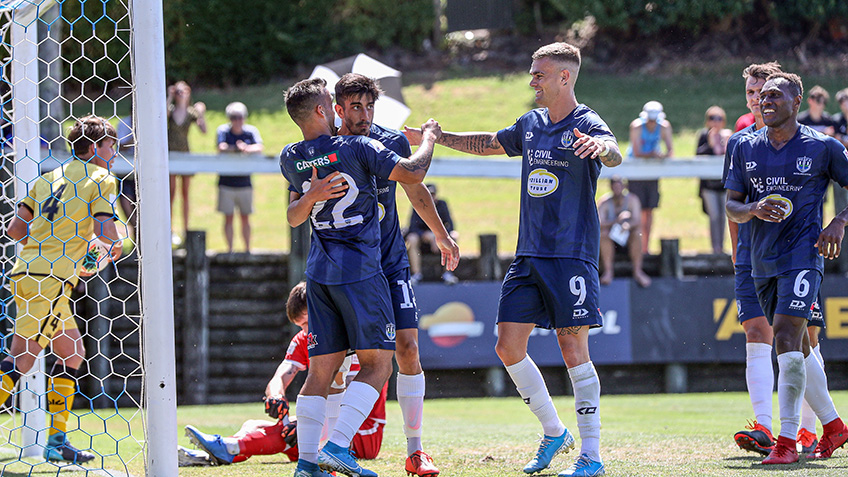 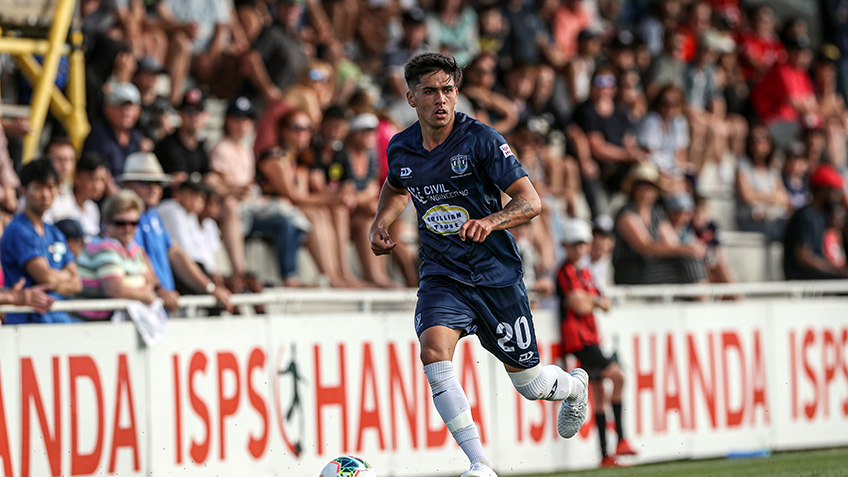 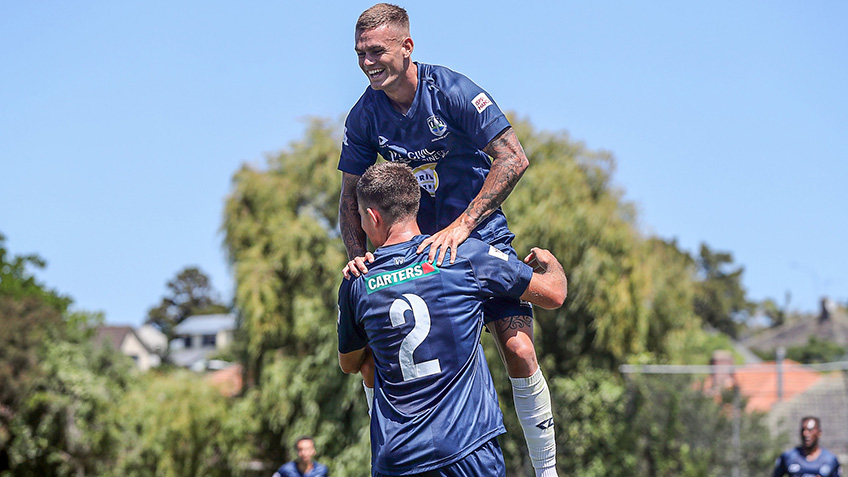 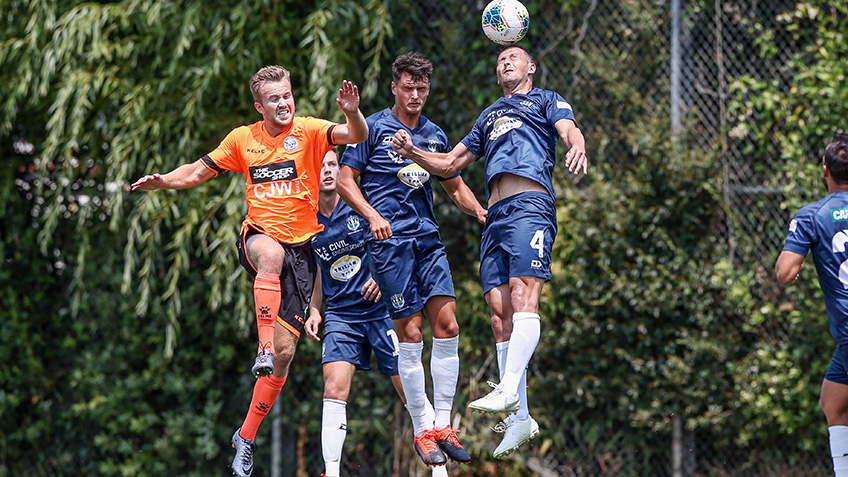