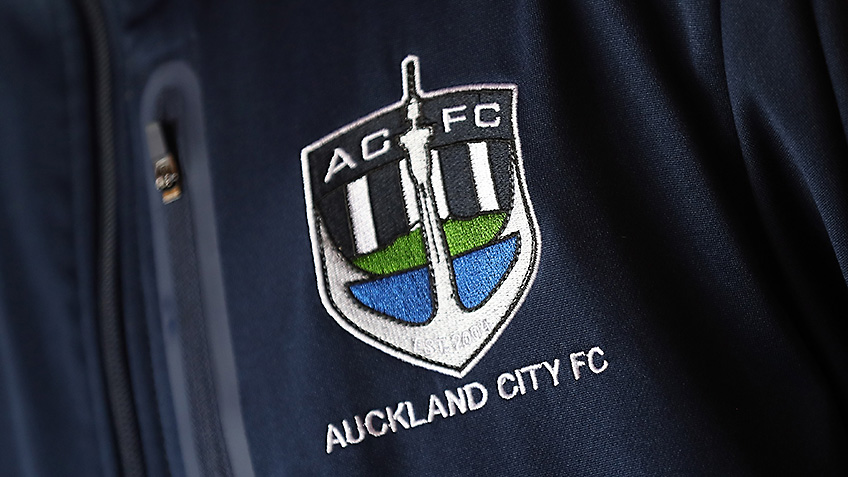 The original clash between the Navy Blues and the Dragons was set for March 8, 2020, but because of the outcome of the OFC Champions League draw a switch has been made. 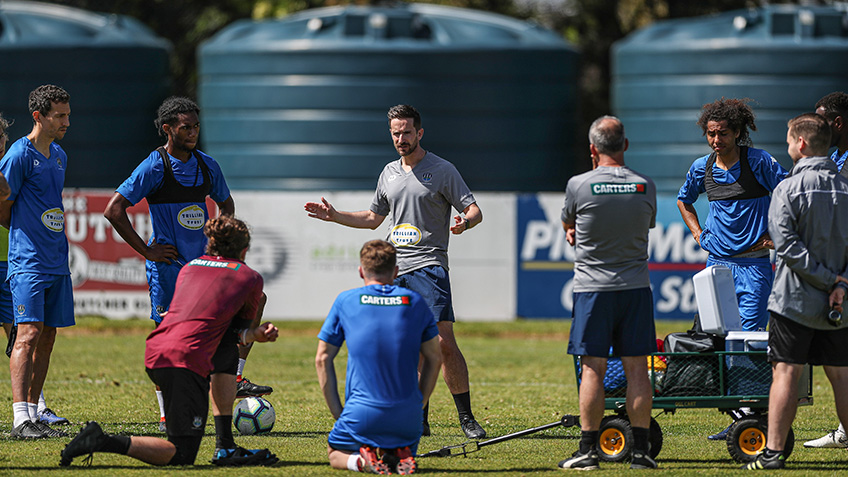 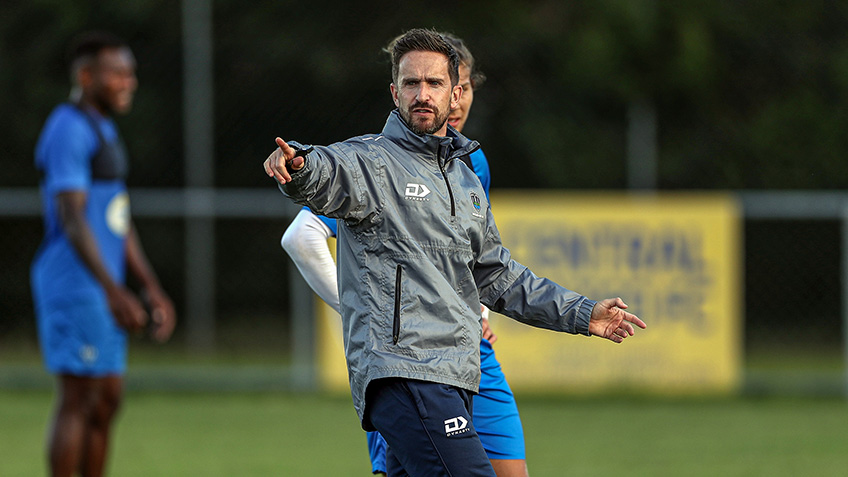 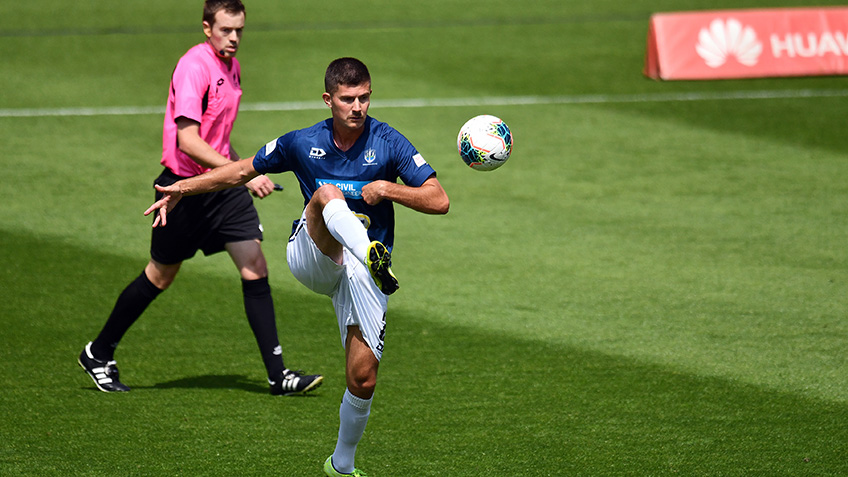 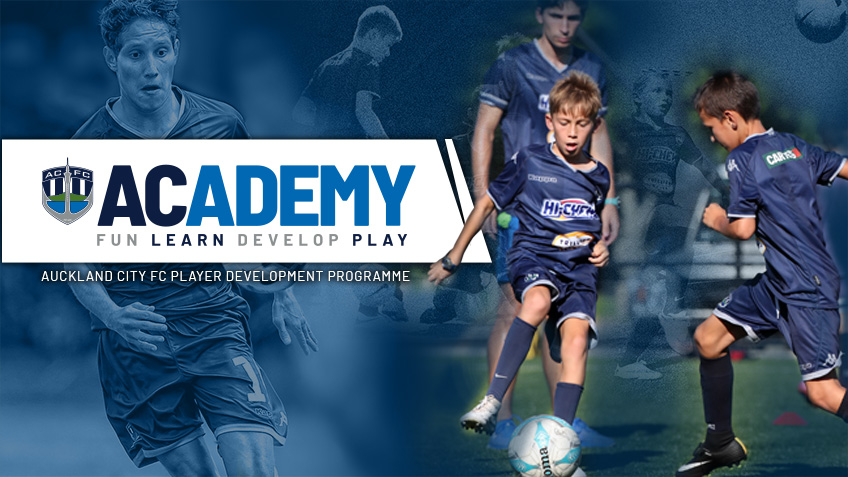