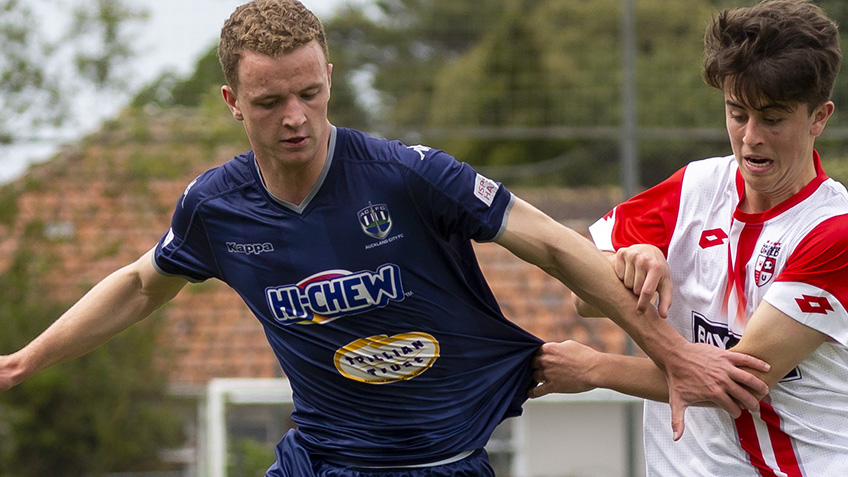 Thomas Drillien was in top form once again scoring twice inside the first 32 minutes to give the Junior Navy Blues a healthy advantage until Josh Clarkin halved the deficit just before the break.

Deandre Vollehoven restored the Junior Navy Blues two goal cushion when he completed the scoring for the visitors shortly after the home side had a goal disallowed for offside.

Hamilton Wanderers were thrown a lifeline when Callum McNeill scored an own goal with just two minutes to play but the visitors held on to record a useful victory that tightens the race for second.

Coach Kris Bright cut an annoyed figure after last week's defeat to Team Wellington but had a lot more to be positive about following this victory.

AUDIO - "We were comfortable - Kris Bright

"I'm very happy. We worked very hard, we started very well and you could see we were on top from the beginning.

"We were 2-0 up and looking quite comfortable. Near the end of the first half they got on top and we were a bit complacent.

"The second half was a bit messy but we were quite comfortable in the end," he said.

The turning point in the match came with Vollenhoven's goal and Bright was full of praise for the young forward as well as several others including Drillien, Freeman and his defence.

"They had a goal disallowed for offside and we went straight down the other end and scored to make it 3-1.

"With 20 minutes to go, when that happened, even though they were more direct and trying to get on top of us, that third goal made the game safe for us.

"Drillien worked well up front and Corban and Aidan were fantastic in midfield.

"We gave Harry Freeman his first start who was tidy on the ball. Our back three were good this week and I was pleased with Deandre," he said.

The Junior Navy Blues face off against Wellington Phoenix on November 24 at Porirua Park in the capital and Bright says there will be few surprises in store for his side.

"They'll be very similar to Team Wellington with a lot of good younger players but we'll focus on ourselves and hopefully we'll go out there and get another three points," he told www.aucklandcityfc.com.

The match is scheduled for a 2pm NZST kick-off. 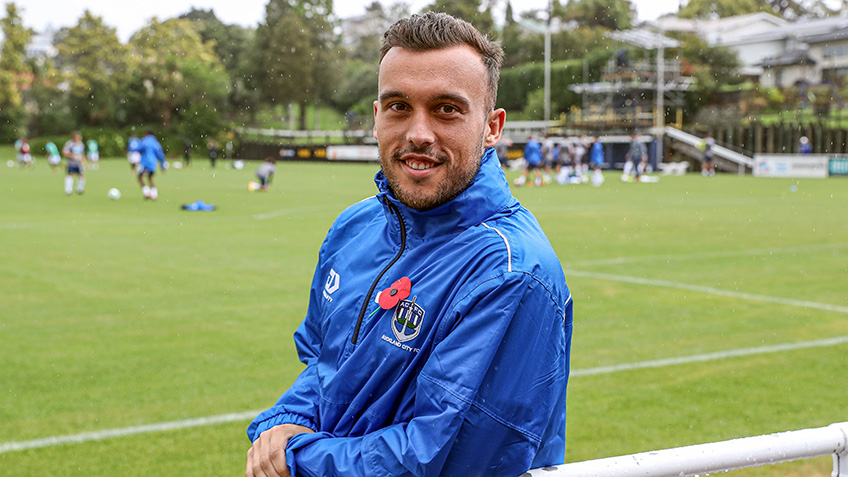 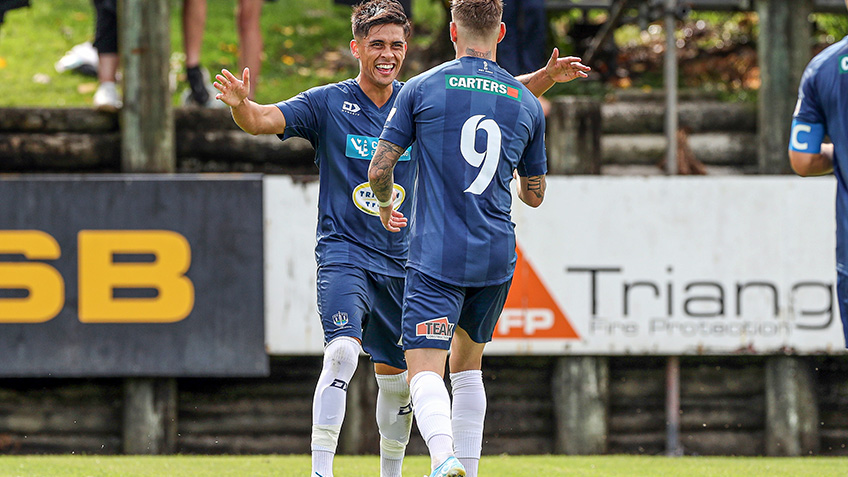 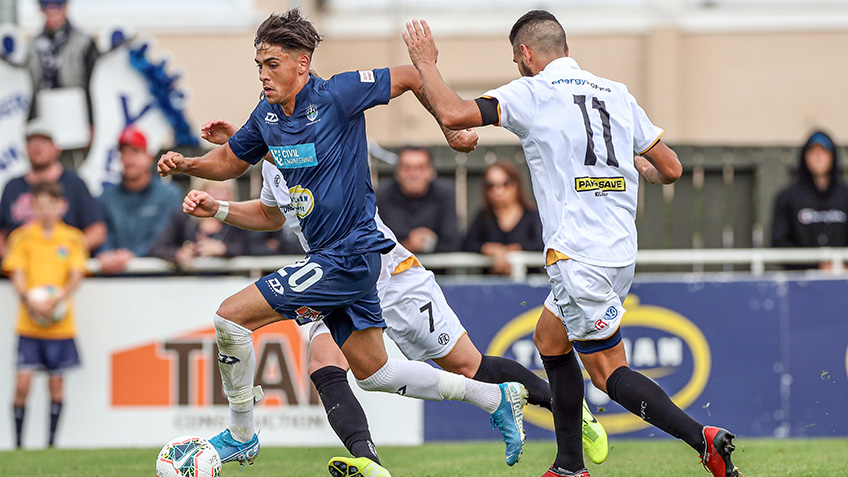