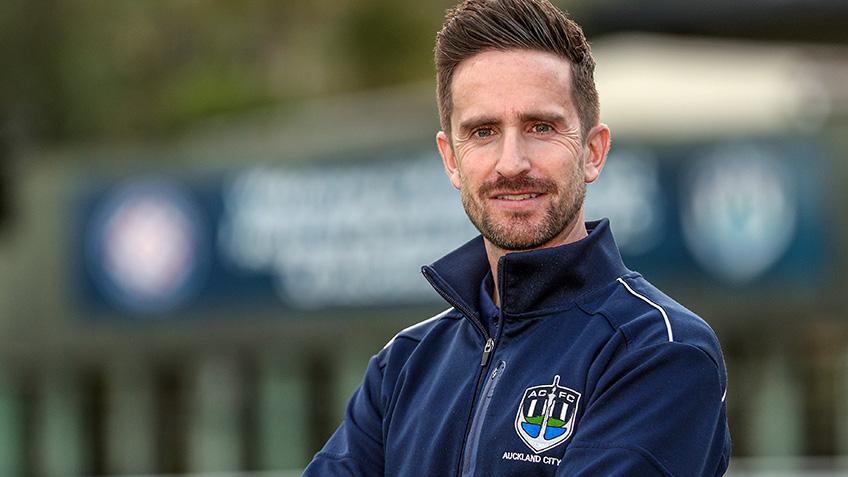 The Navy Blues face a mouthwatering clash with grand final runners-up Team Wellington with Figueira set to line up against his old charges for the first time since making the switch back to Auckland.

Figueira led Central United to the 2016 Lotto NRFL Premier Division title before taking over the reigns from Matt Calcott at Team Wellington.

Figueira built on Calcott's league title success by successfully defending that championship and then delivered the biggest trophy of all - the OFC Champions League and a FIFA Club World Cup berth in the UAE.

In his final season, Figueira's Team Wellington rolled Auckland City FC out of the ISPS Handa Premiership title race with a emphatic 3-1 win over the Navy Blues in a semi-final meltdown at Kiwitea Street.

AUDIO - "It's great to have Jose Figueira back" - Ivan Vicelich


Away with the New Zealand U-17 at the FIFA U-17 World Cup in Brazil, Figueira's hands-on duties have been taken on by Navy Blues legends and assistant coach Ivan Vicelich.

The 88-cap All White was happy to pick up a 3-2 win over Hawke's Bay United in his one and only outing as stand-in first team coach but is more than pleased to hand over to Figueira when he takes training on Saturday morning.

"After a tough pre-season I was very happy for the guys to get three points. They worked very hard in that game in Napier and came off the pitch knackered and scored three good goals and it was great to see.

"The three points are always valuable but we've worked hard on a few things during the week and hopefully we're in a good space to prepare with one more session before the game on the weekend," he said.

While Vicelich has led from the front during Figueira's absence, he was quick to point out that technology has bridged the gap created by time and distance with both committing to deep discussion via instant messaging and video analysis of training and games.

He also said the idea of facing Team Wellington was one that excited everyone involved in domestic football.

"We've been in contact right through watching and discussing video of games and training so Jose has been involved all the way. It's good to have him back and that will be a big lift for the players.

"I think the two teams will be similar. The two head coaches have worked together before for a couple of years. Scott has worked well with the team. We watched their game and they've scored some goals and I expect Sunday to be a battle and a good one for people to come along and watch.

"It's an exciting game for him to return for against his old club. We're looking forward to getting out there on Sunday. Kiwitea Street is looking great and good to finally kick the ball at our home field," he said.

The match will be broadcast live on Sky Sport.

*Please note the Auckland City FC squad will be finalised on Saturday 9 November 2019. 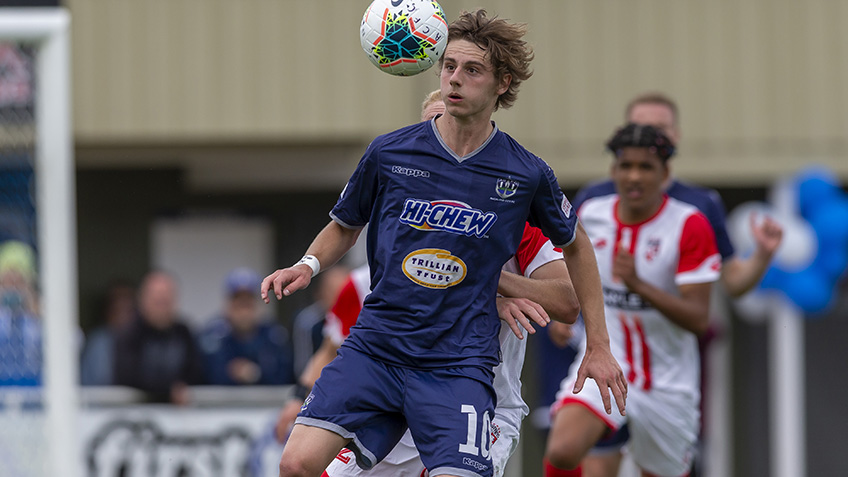 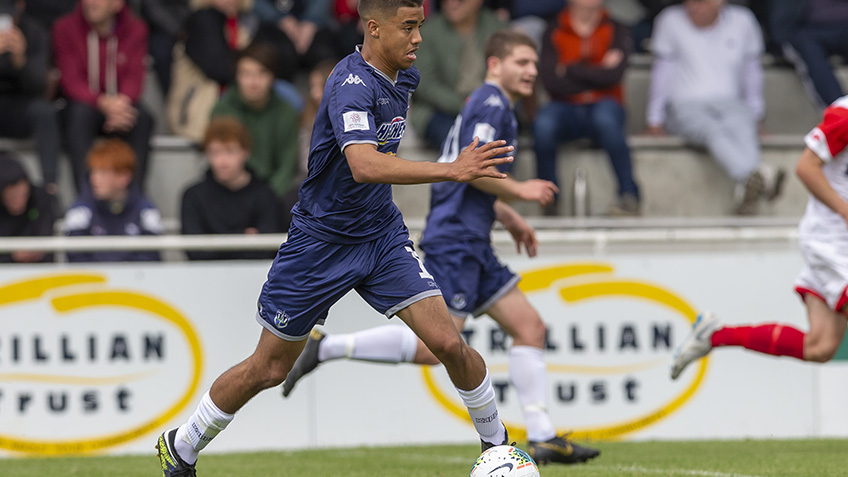 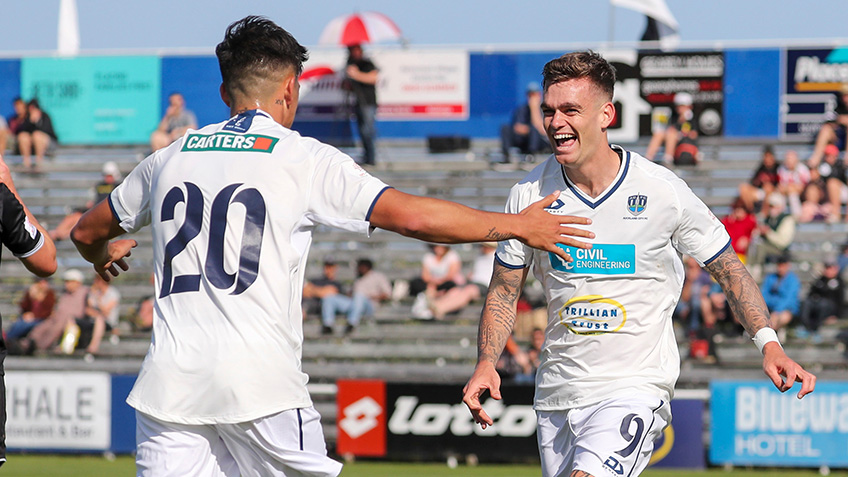