Most recently he finished as top scorer for Singapore Premier League side Balestier Khalsa as they came sixth in the league and picked up a bronze medal in the Singapore Cup.

The best of Keegan Linderboom following in the footsteps of Ryan De Vries, Grant Young and the late Keryn Jordan

His journey to Kiwitea Street has been a long and winding one but was perhaps preordained given his close relationship to a former Navy Blues favourite in Ryan De Vries and the club's connections to South Africa through the late Keryn Jordan, his son Liam and club legend Grant Young.

"Ryan and I are very close and I spoke with him about coming to Auckland City FC a bit before finally making it happen.

"Also, Jose spoke to me in the off-season and about where he wants to take the club and it sounded good to me. Auckland City FC sets the standard in New Zealand football, bar none.

"Jose didn't really need to do much to convince me to come here. I understand what the standard is here and I made the decision to come on board," he told www.aucklandcityfc.com.

"Two years ago I spoke to Ramon about joining the club after I had played for Waitakere United and I said I would love to come on board but we just couldn't make it work and I went to Singapore.

"But I'm excited to be back in New Zealand and at this club," he said.

The towering frontman is an avid Arsenal supporter and makes no bones about who he lists as his biggest hero.

"I'm an Arsenal fan and my favourite player is Thierry Henry. I don't think there's ever been a forward as good as him and he's definitely my idol," he said.

If Linderboom can make as big an impression on Auckland City FC as Henry did at Arsenal, then Navy Blues fans could be in for a treat and there's no doubt the striker can't wait to get started.

"I would like contribute as much as I can to get the club back to where they belong.
"Auckland City FC has dominated football in New Zealand for as long as anyone can remember and that's where we want to be.

"Under Jose I want to learn as much as I can even though I'm one of his older signings at 29 years old but I am hungry to learn and want to see the club get back to where they belong," he said.

Coach Jose Figueira was pleased to add Linderboom to his squad as he goes about preparing the team for the ISPS Handa Premiership and OFC Champions League campaign ahead.

AUDIO - "Keegan can be a big presence" - Jose Figueira

"Keegan is someone that has got very good pedigree in the New Zealand National League and he's been away for the last couple of seasons exploring opportunities but prior to leaving here he had an impact on the league.

"He's got qualities that gives us the opportunity to have a big presence on that top line and to lead the line from the front. I'm excited to work with someone of Keegan's skillset.

"Keegan is very flexible tactically and as a person is someone that is very coachable and open to new ideas and he brings a really exciting mix to the club," he said. 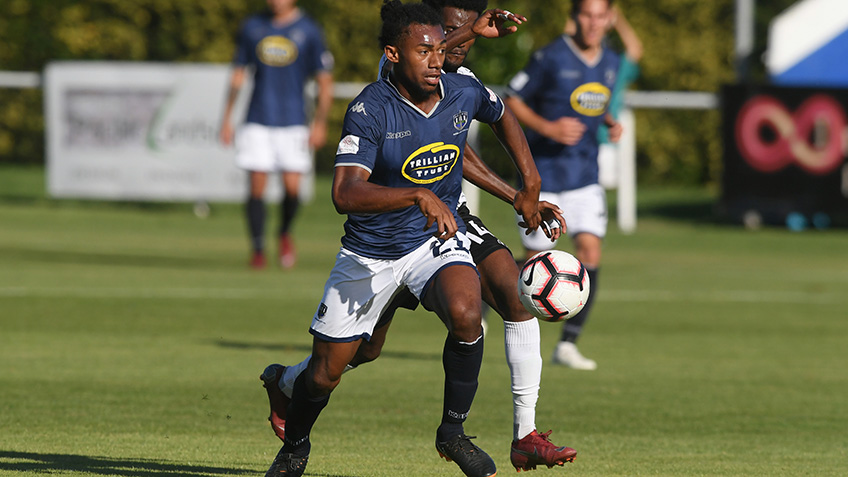 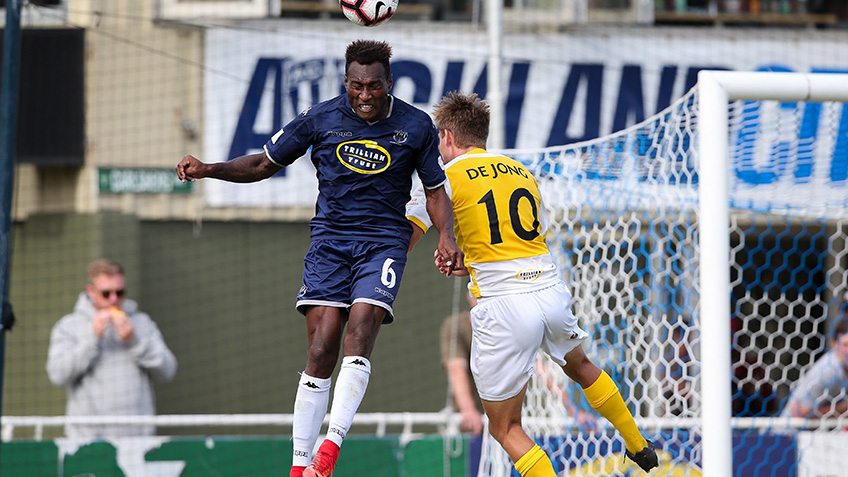 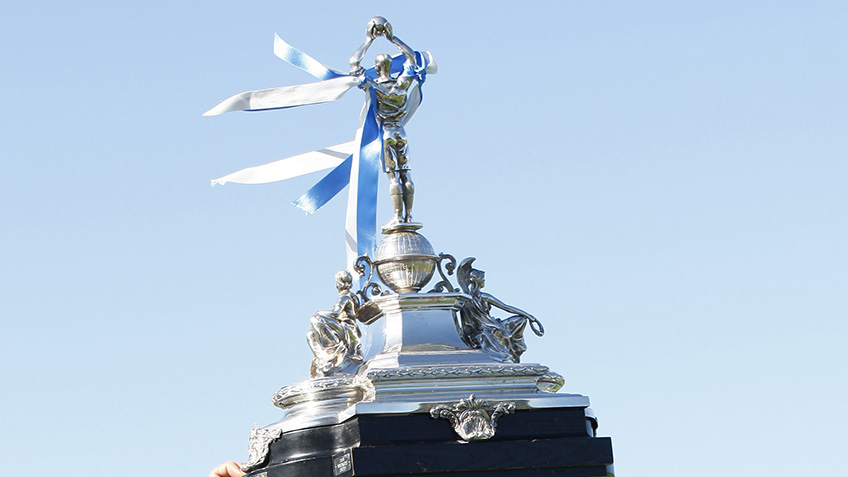 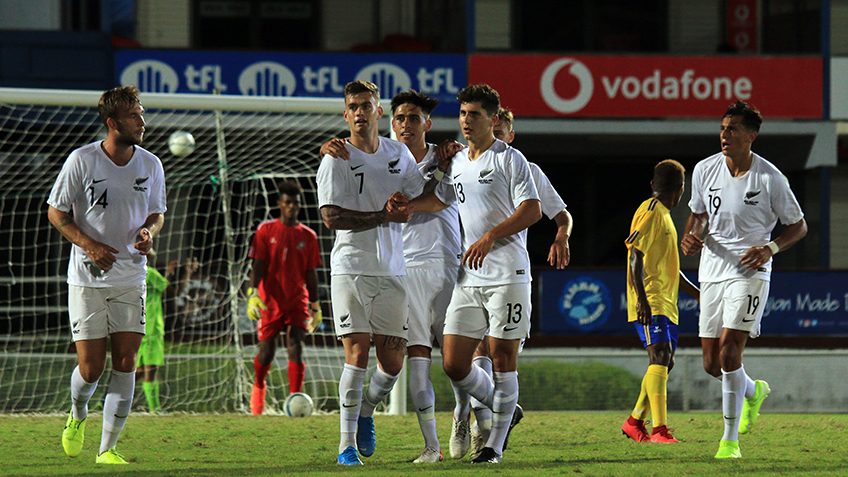 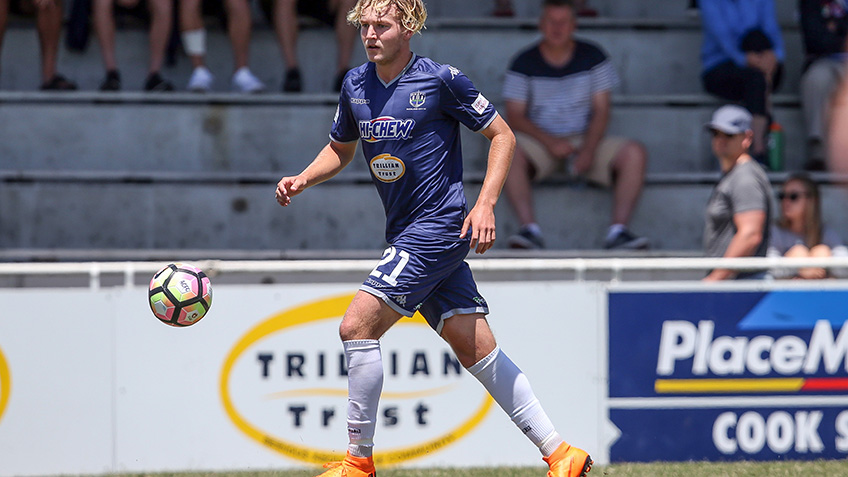